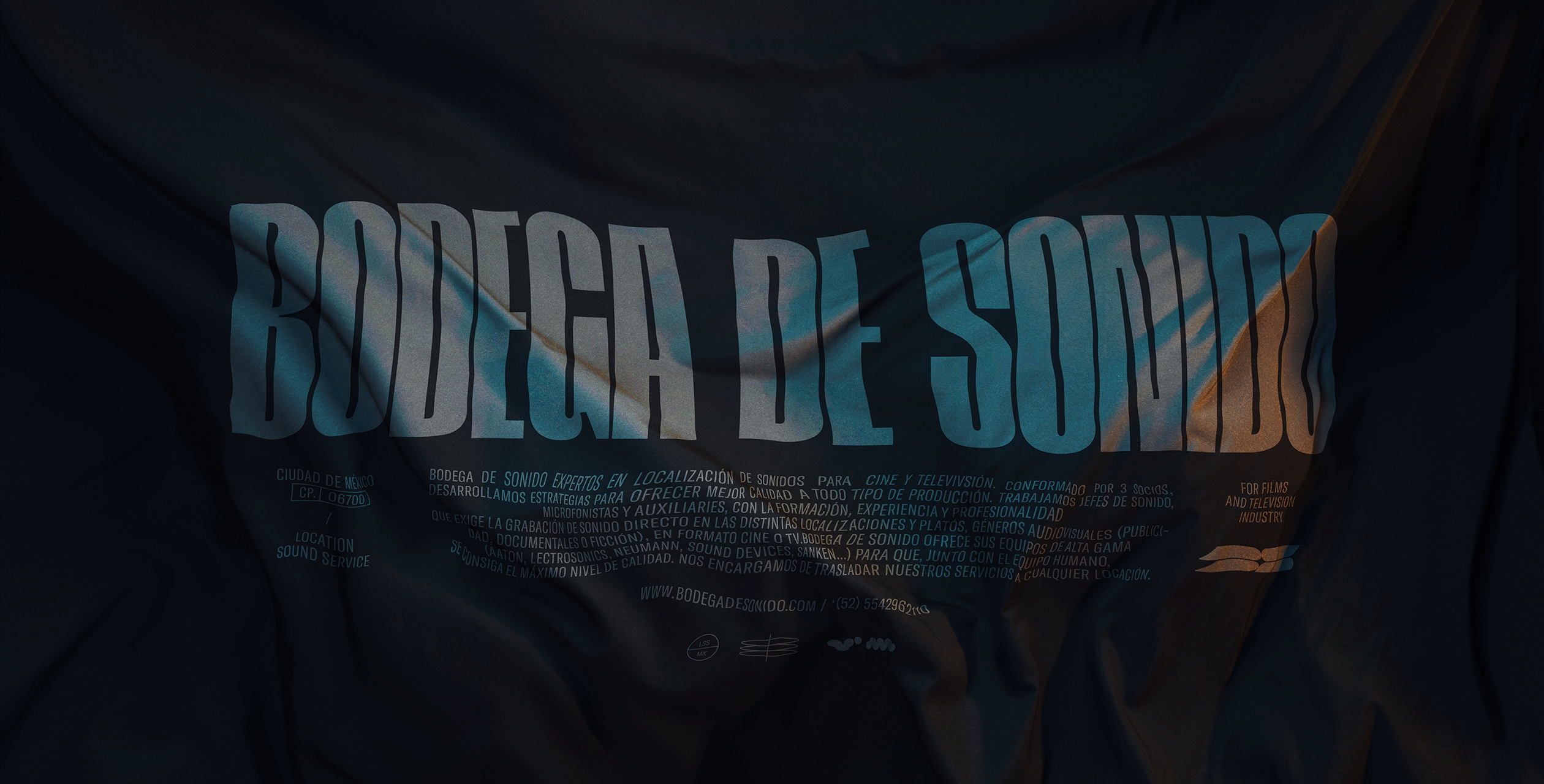 Bodega de Sonido is a studio dedicated to the location of sounds for film and television in Mexico City.

We decided to create an editorial design based on the classic aesthetics of film poster holders. We also made a monochromatic selection of colors inspired in cinema too, that is applied selectively for each branding need: stationery and corporate material, and being used in a sober way.
The monogram is created from the structure of the two main characters and modified to make them unique; taking into account the aesthetics of sound waves. 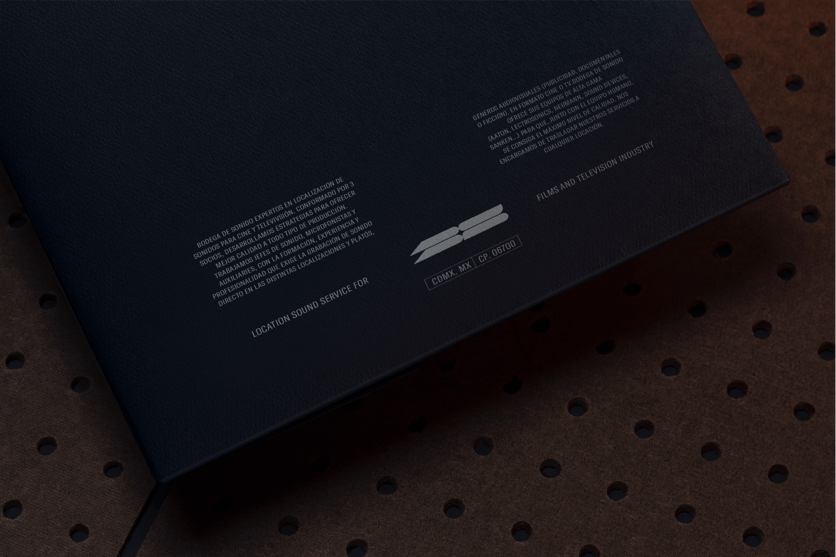 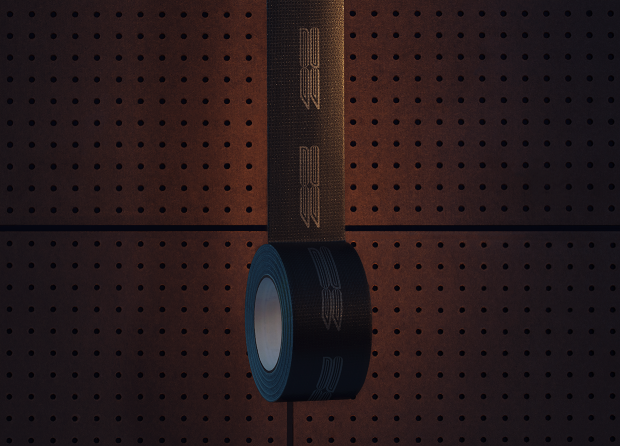 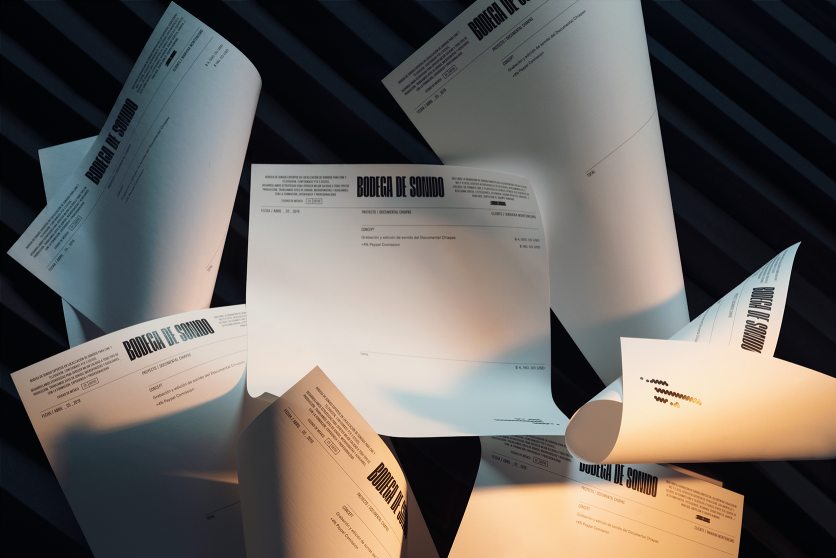 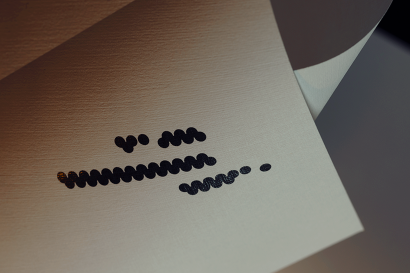 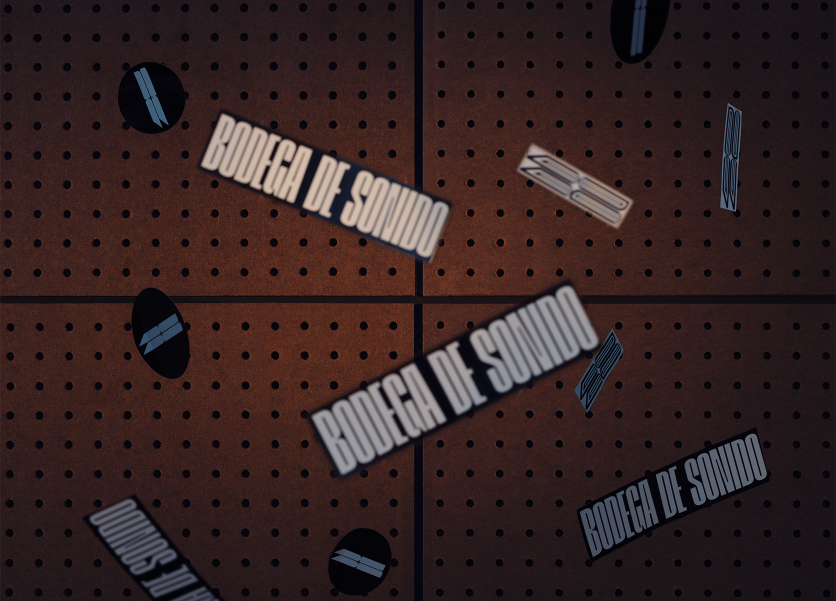 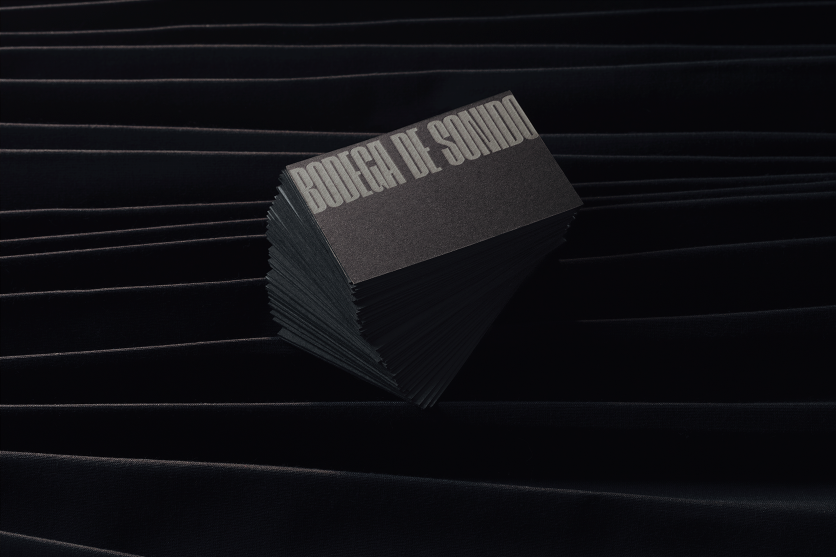 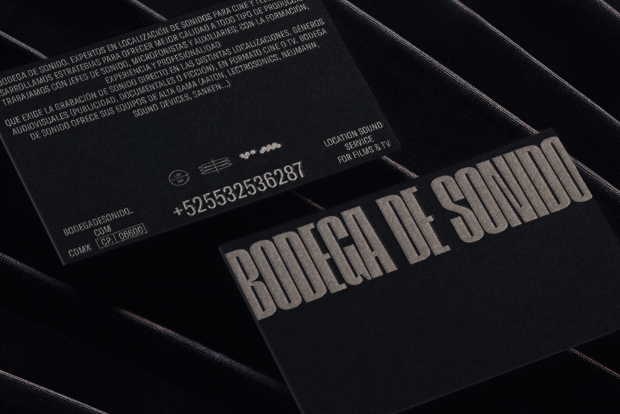 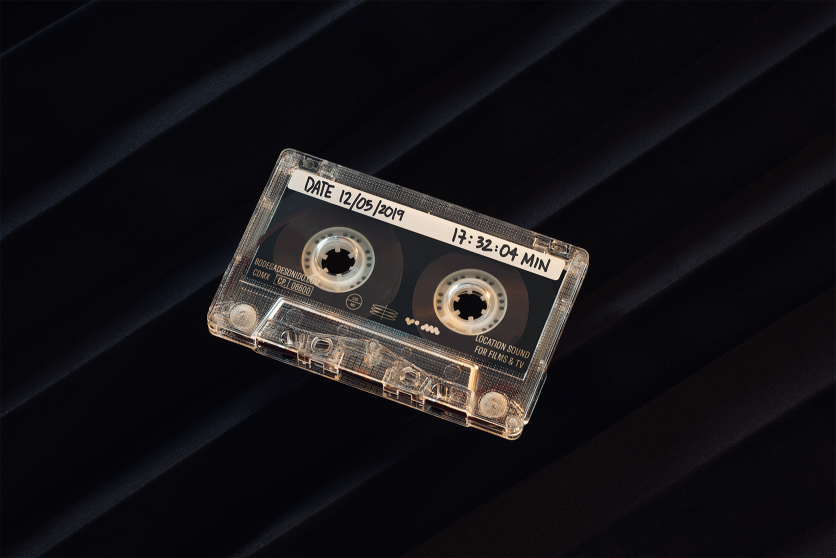 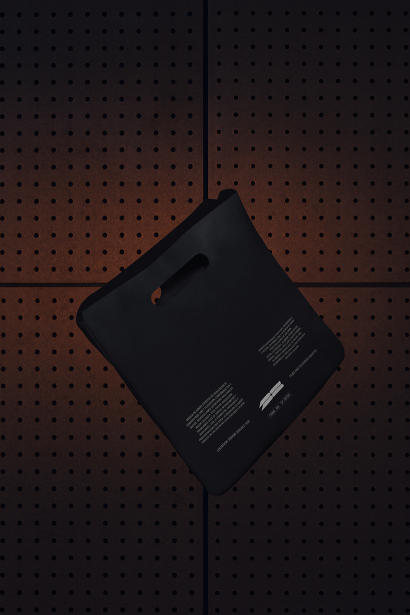 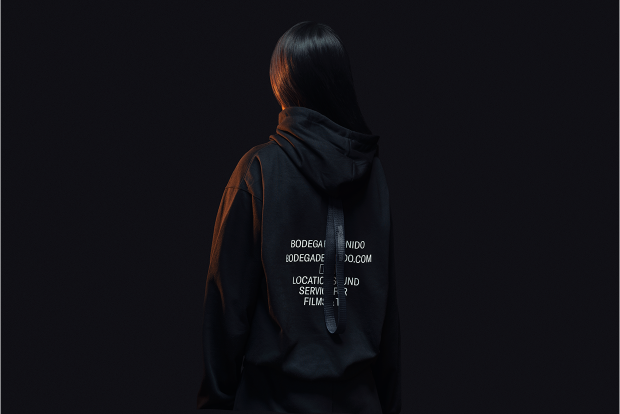 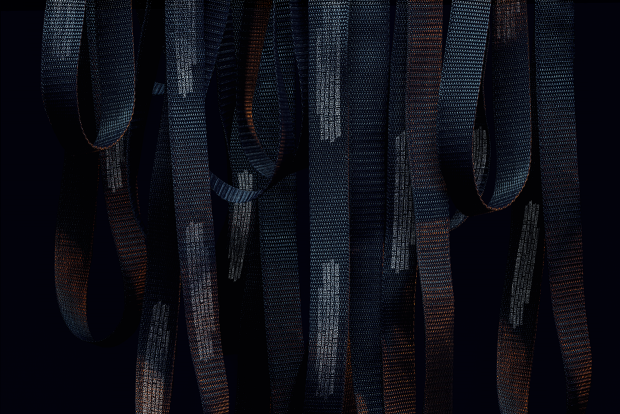 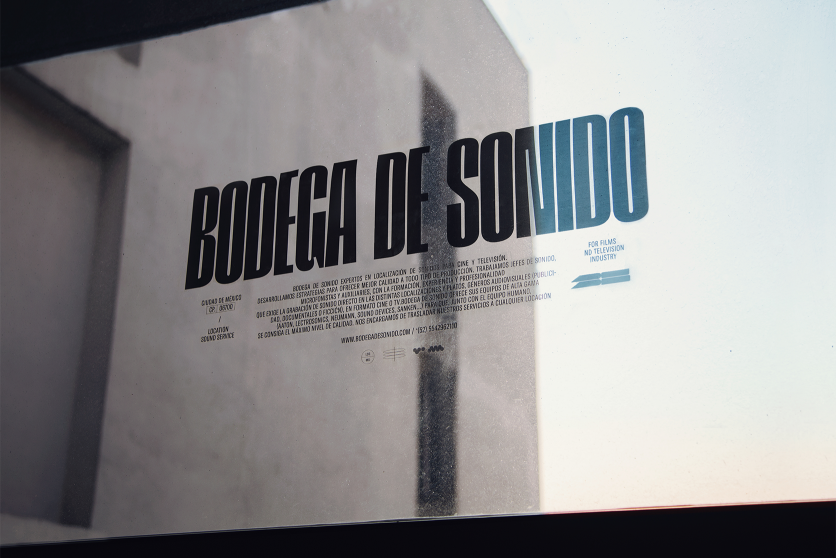 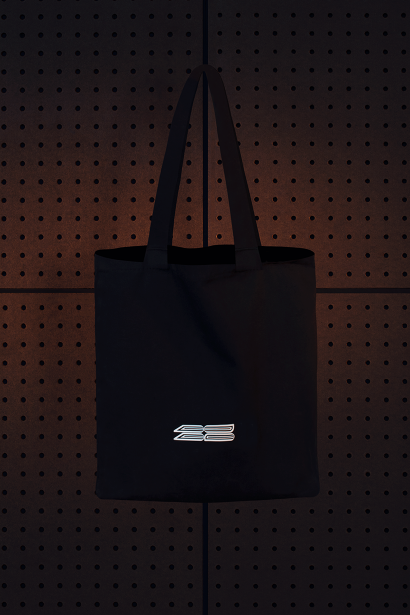 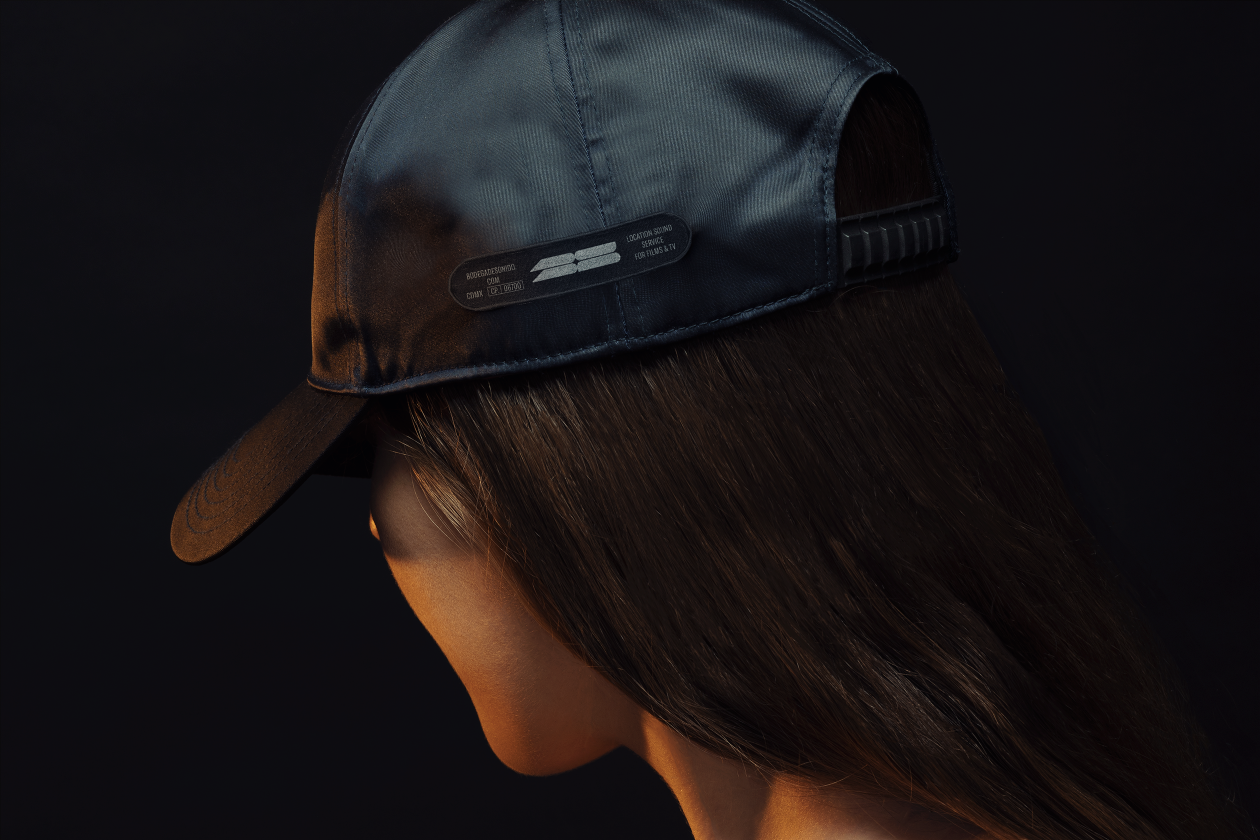