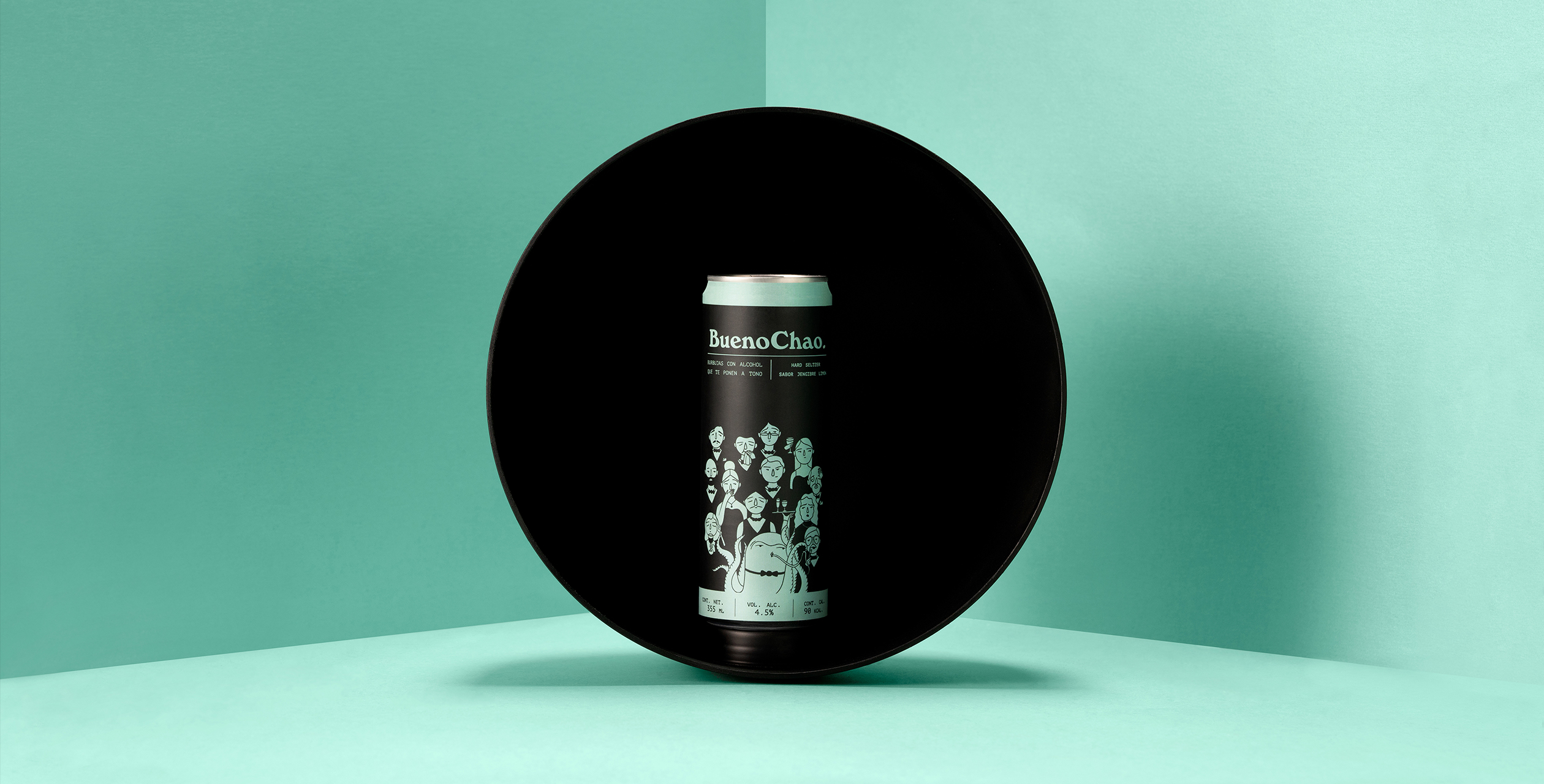 Bueno Chao is a Hispanic expression used in a situation of indifference after losing interest in something. From this idea, we created a Hard Seltzer, when someone wants to take mental distance.

We complemented the graphic line between the serious and the funny, with ironic illustrations where the characters, contradictorily, act in their context; like a monkey singing at a funeral or an octopus drinking ice cream in winter. The editorial design intensifies the adult character through its typography, with the use of organized and simple grids.

Likewise, the color palette uses opaque tones that help to distinguish the different presentations of the Hard Seltzer according to its four flavors - coffee, ginger with lemon, matte and natural - without becoming too bright or flashy, keeping them elegant. 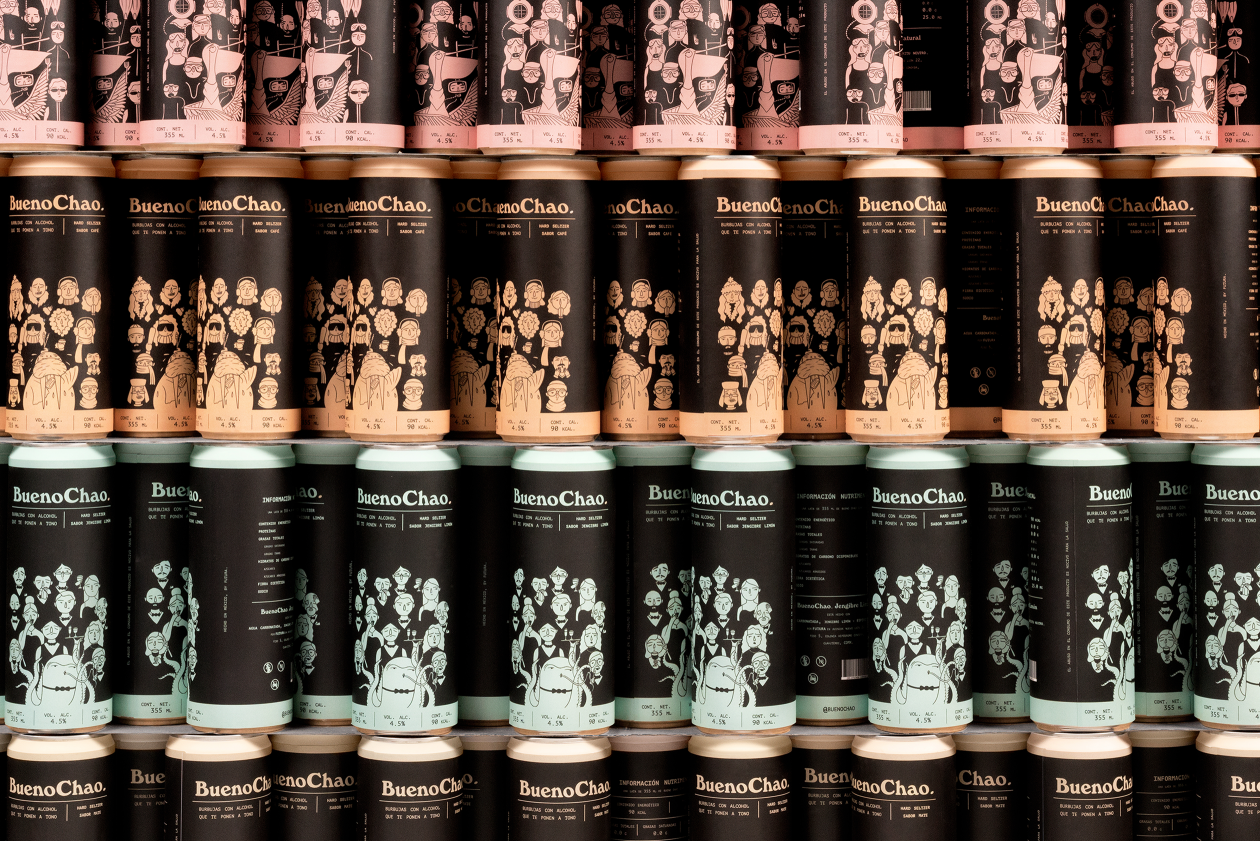 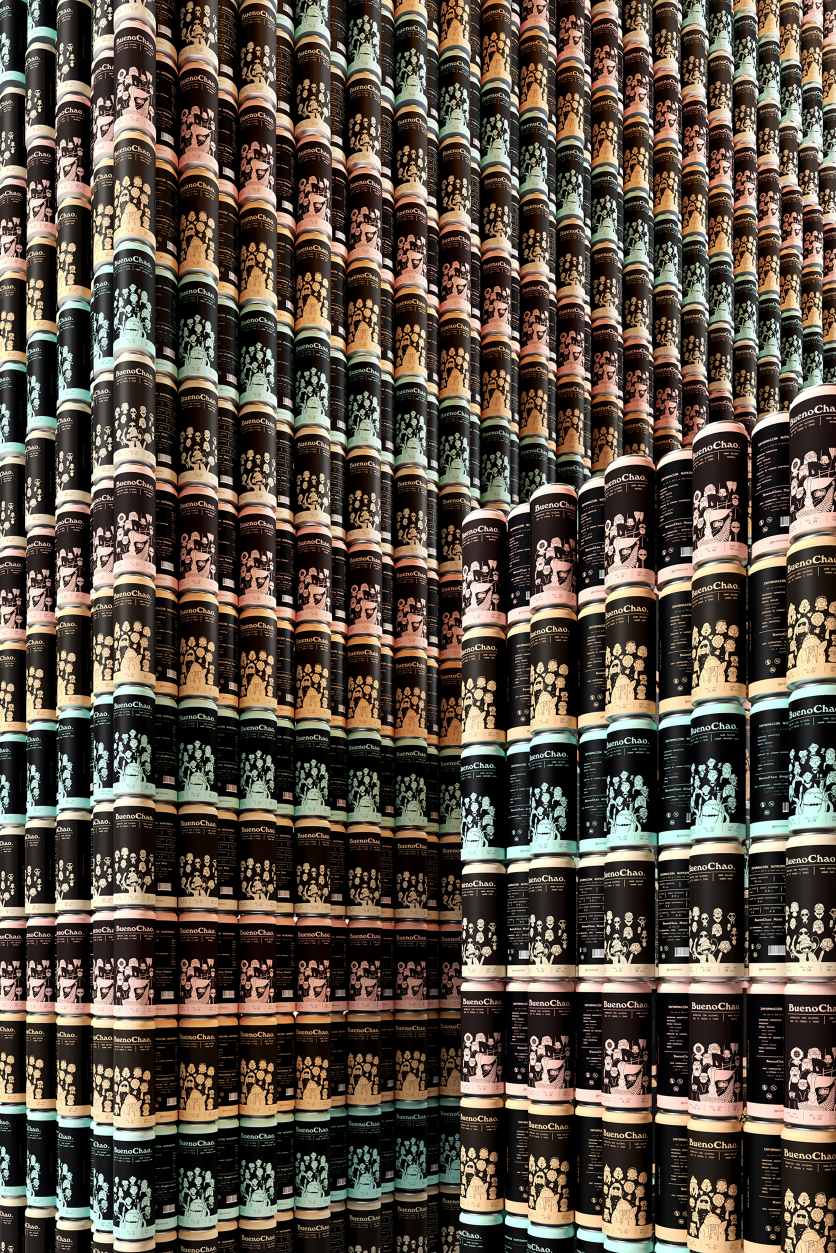 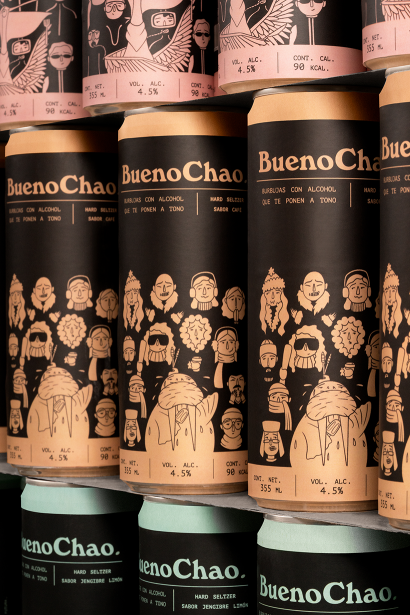 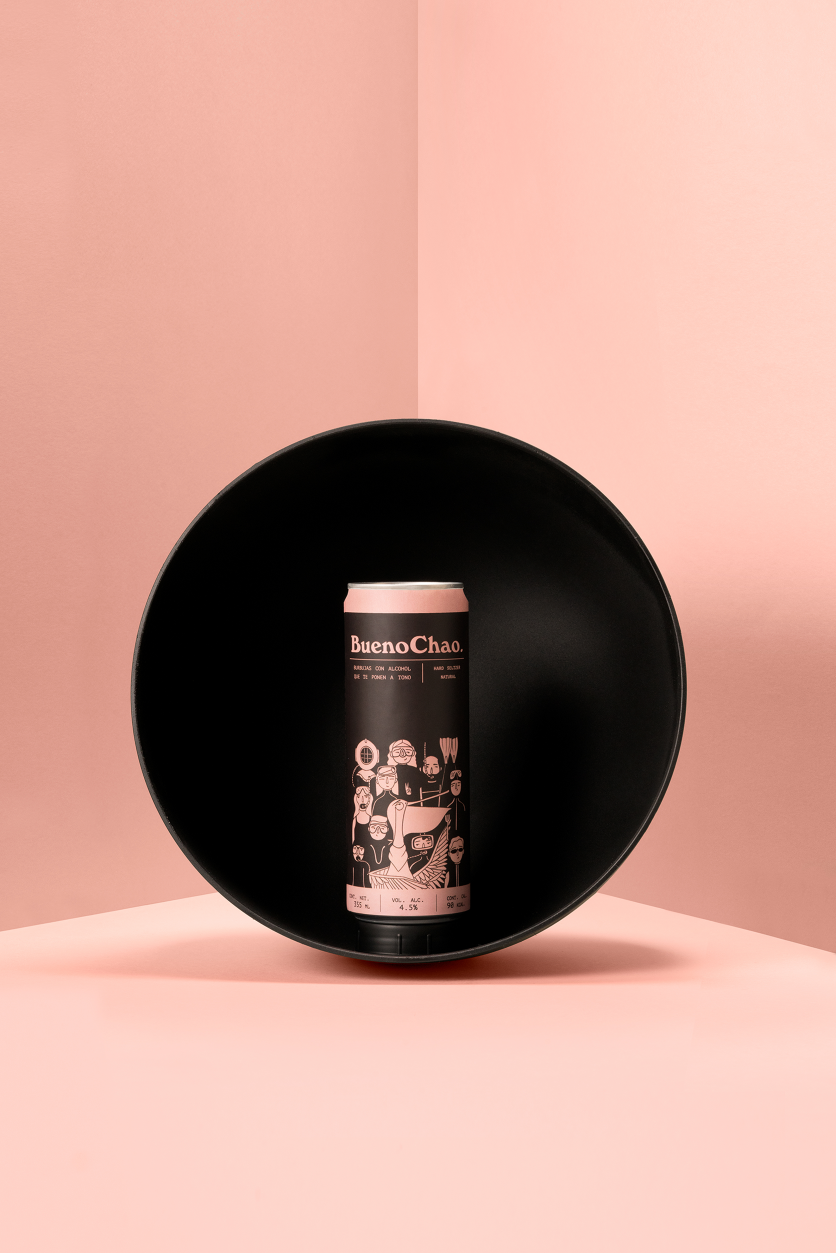 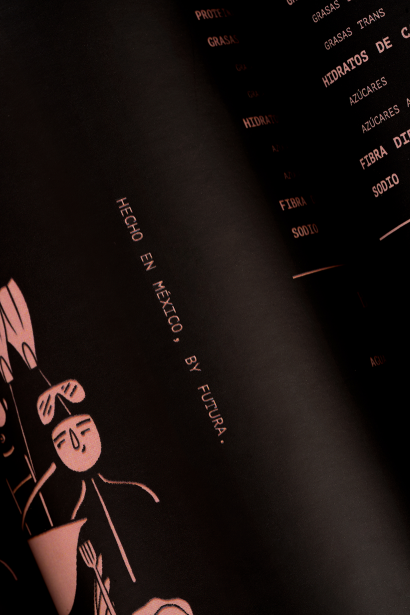 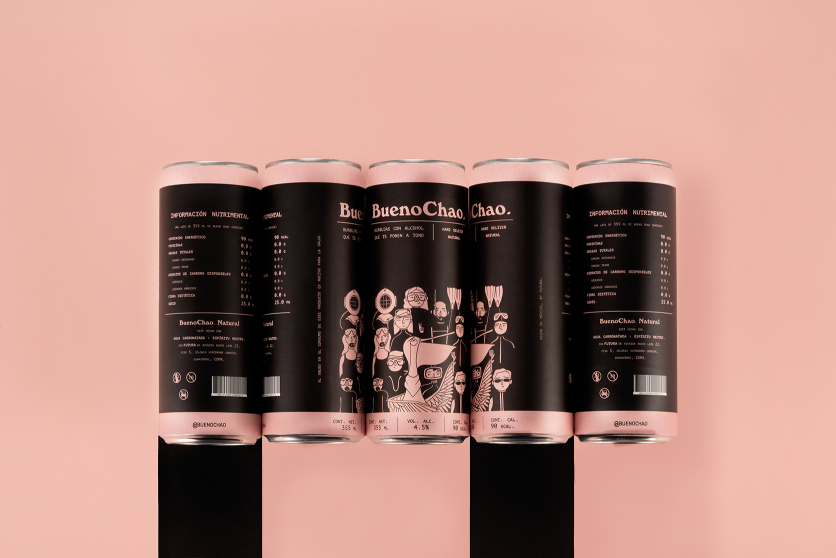 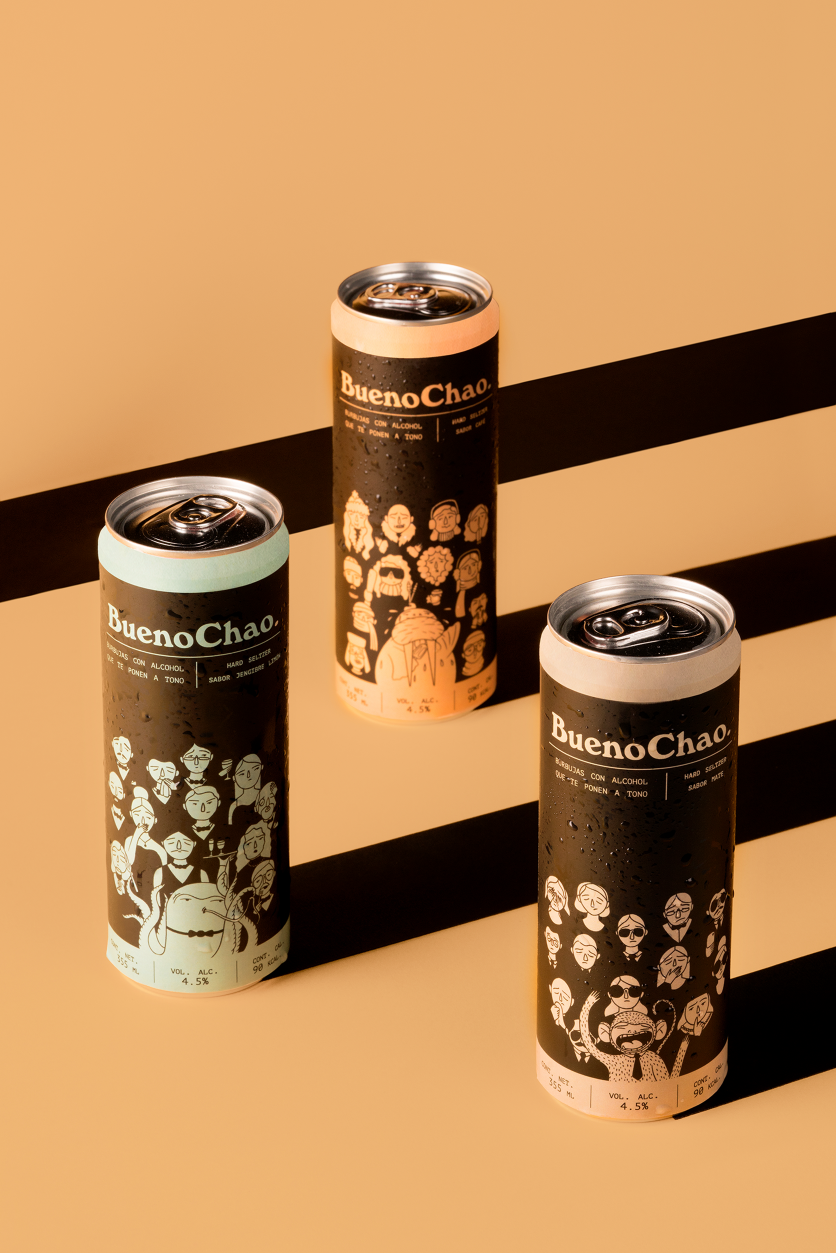 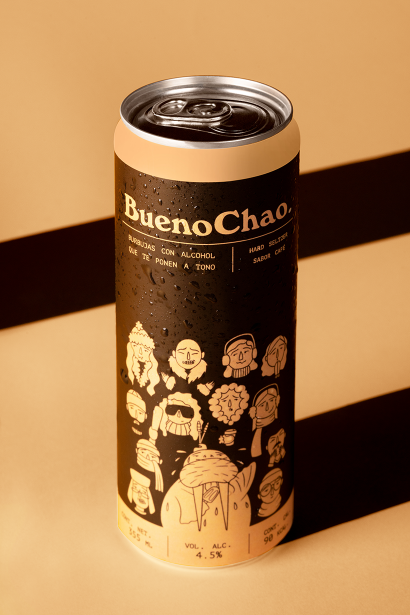 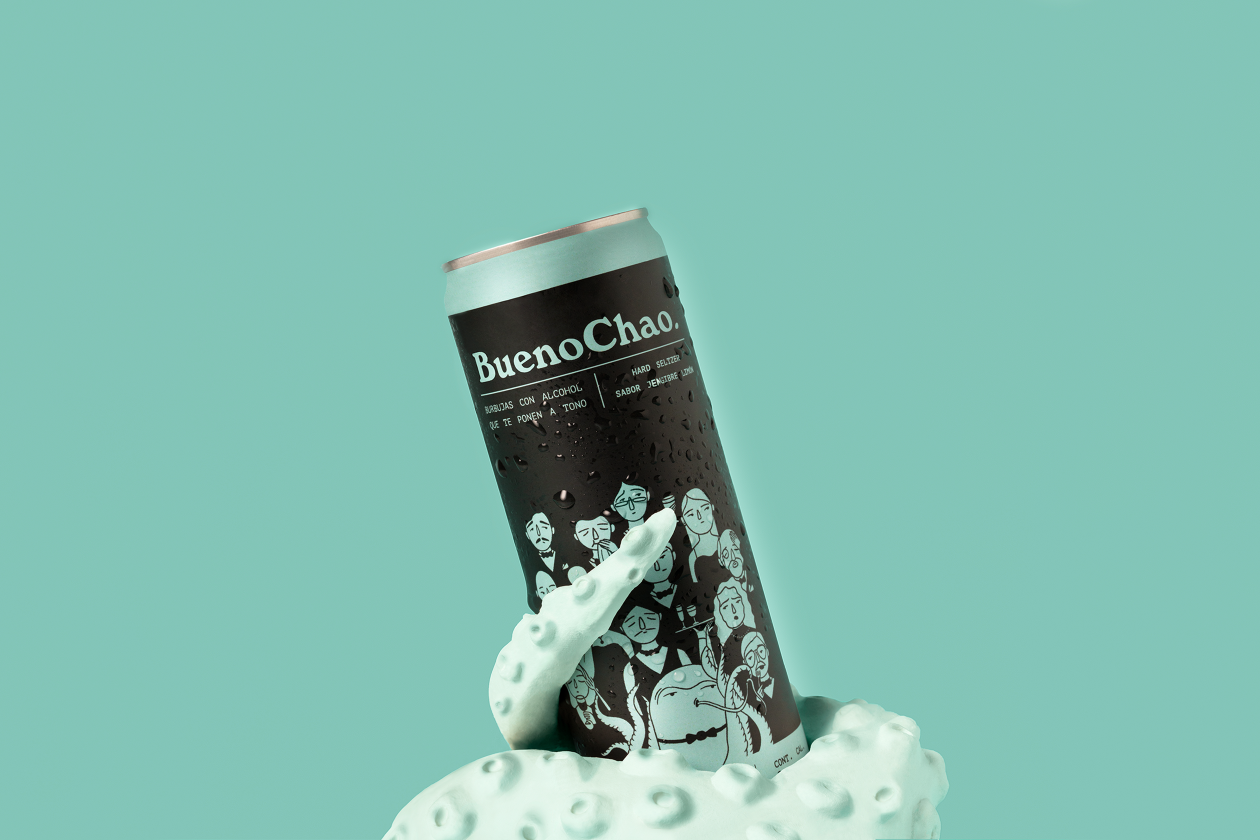 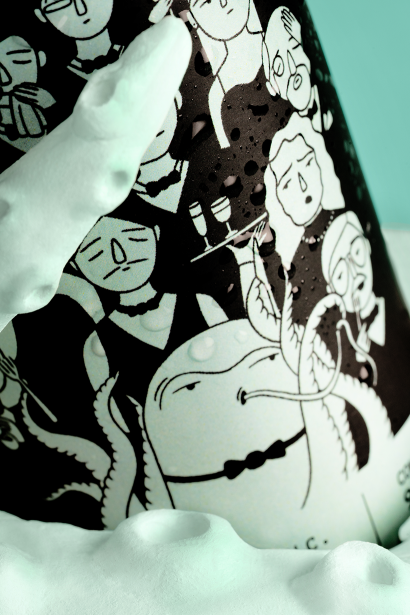 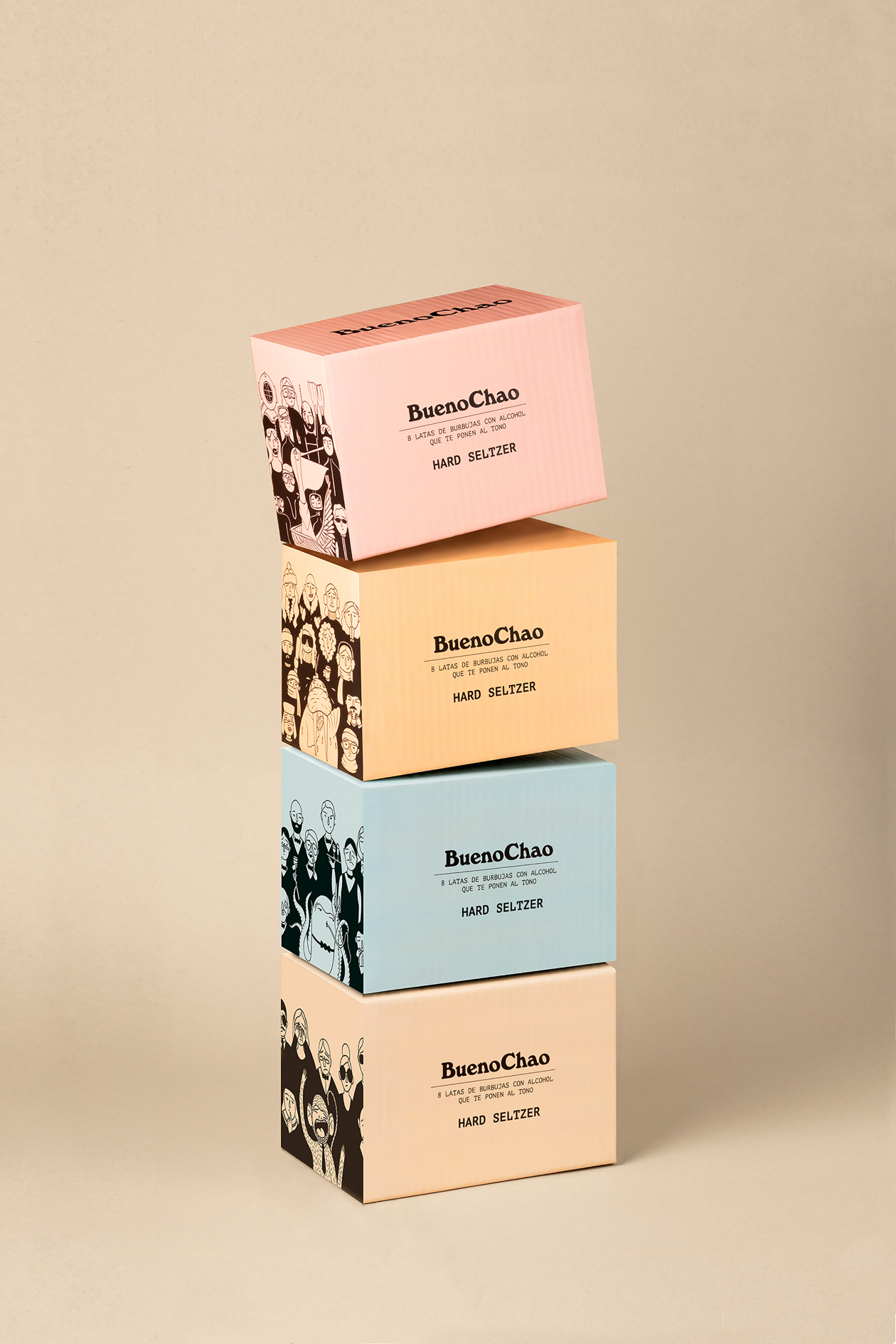 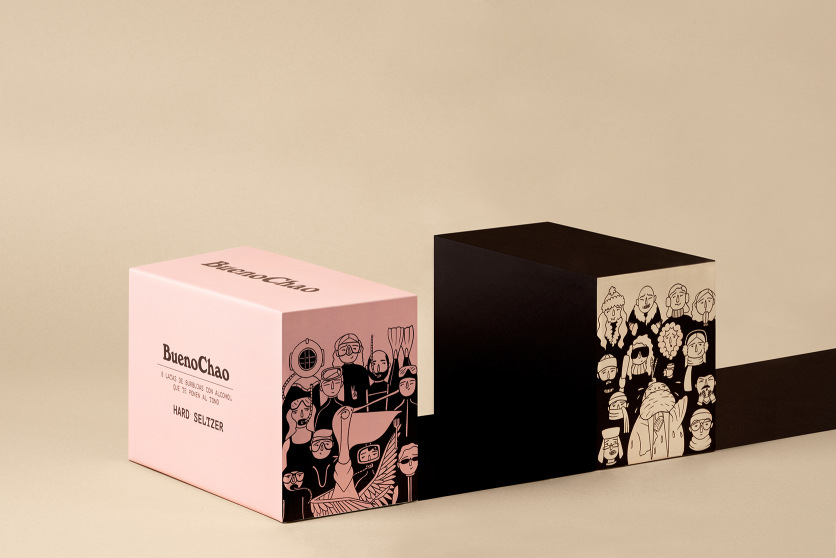 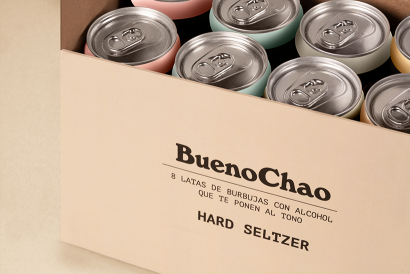 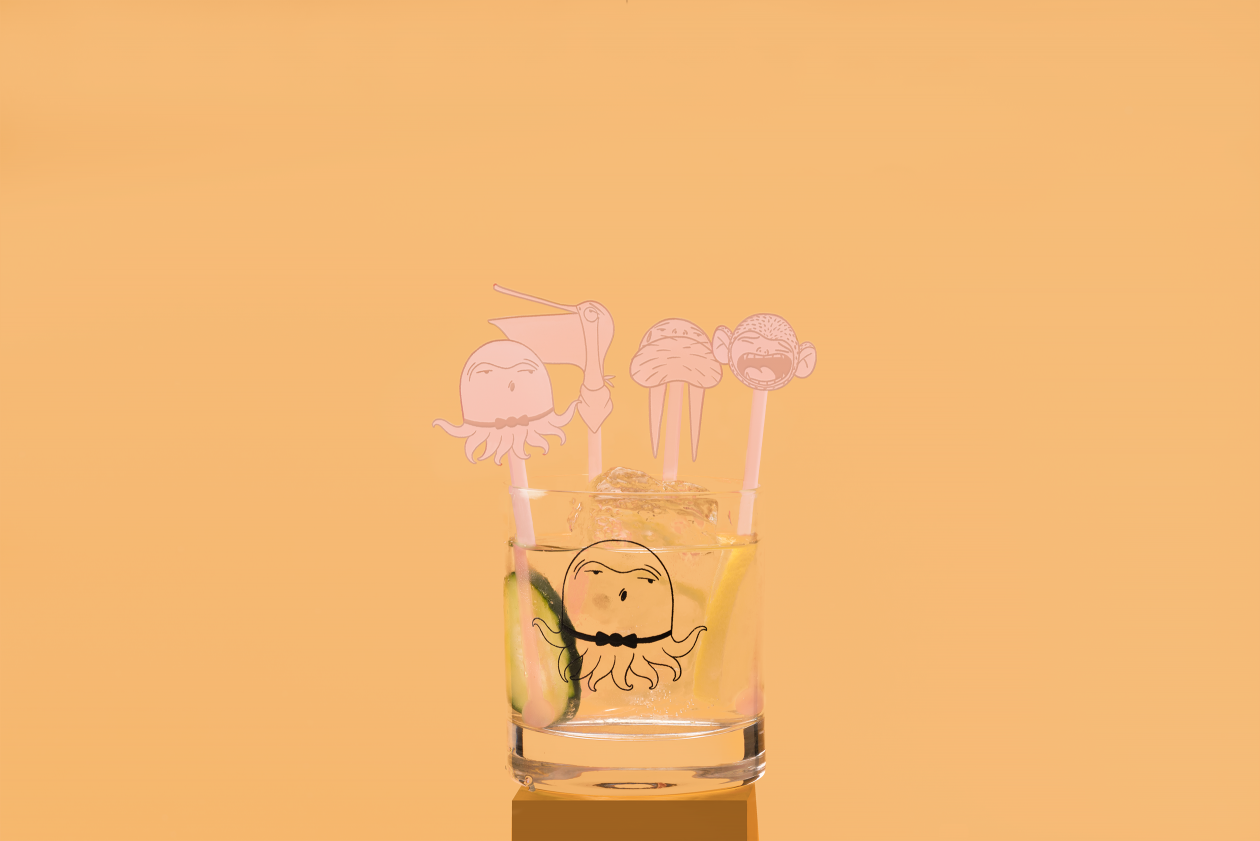 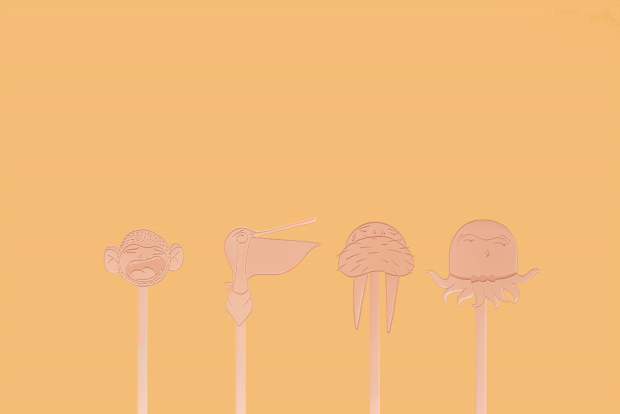 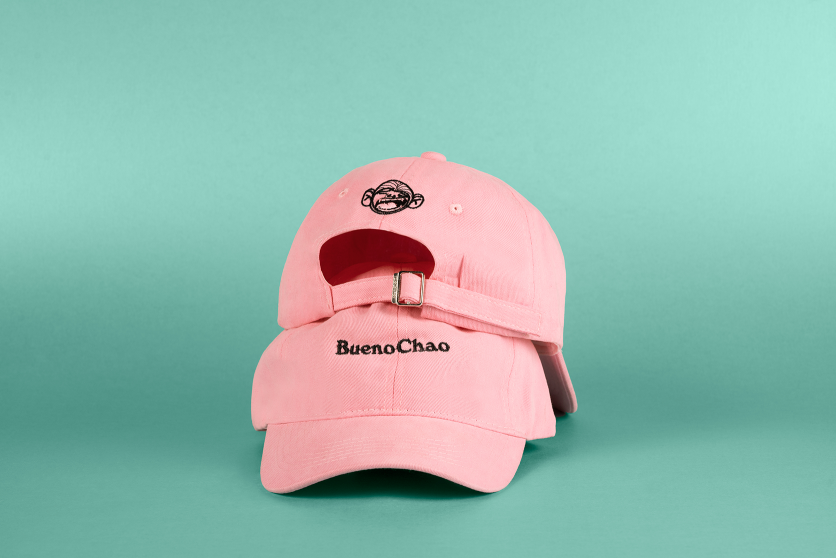 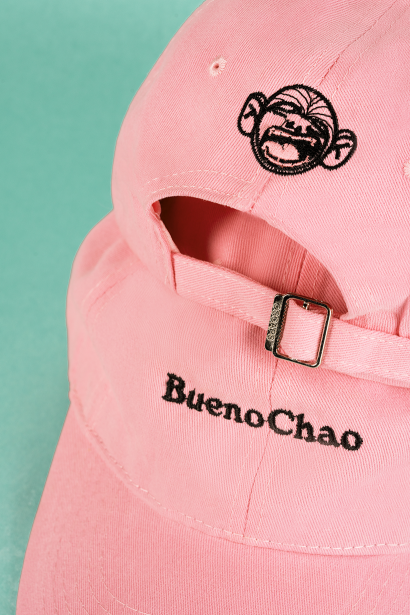 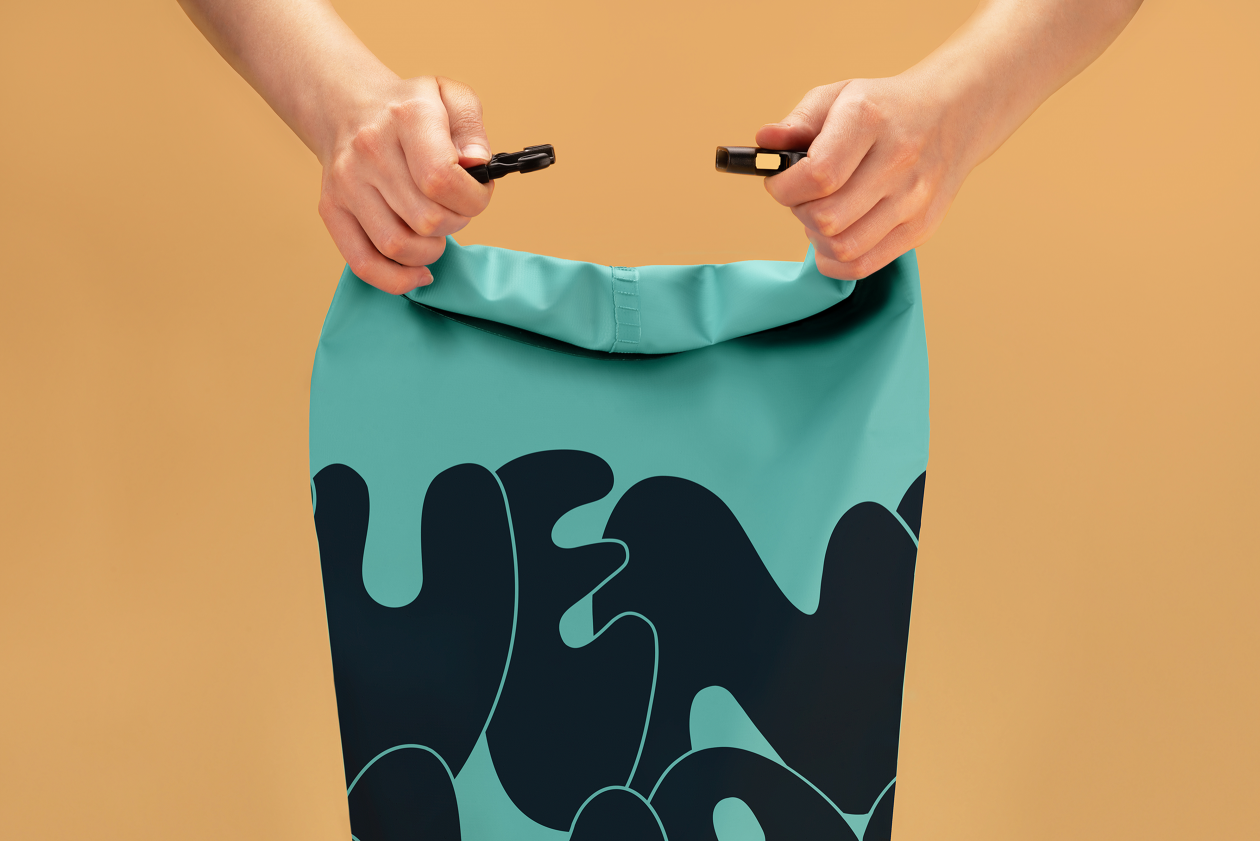 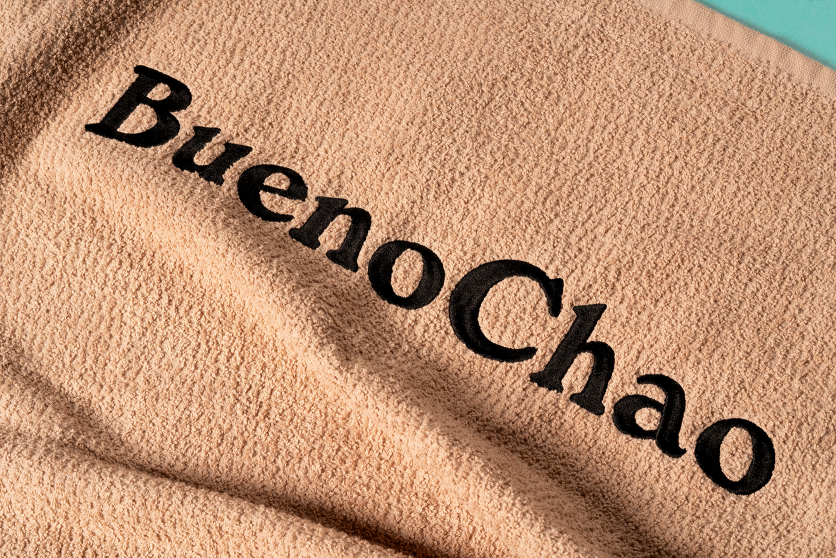 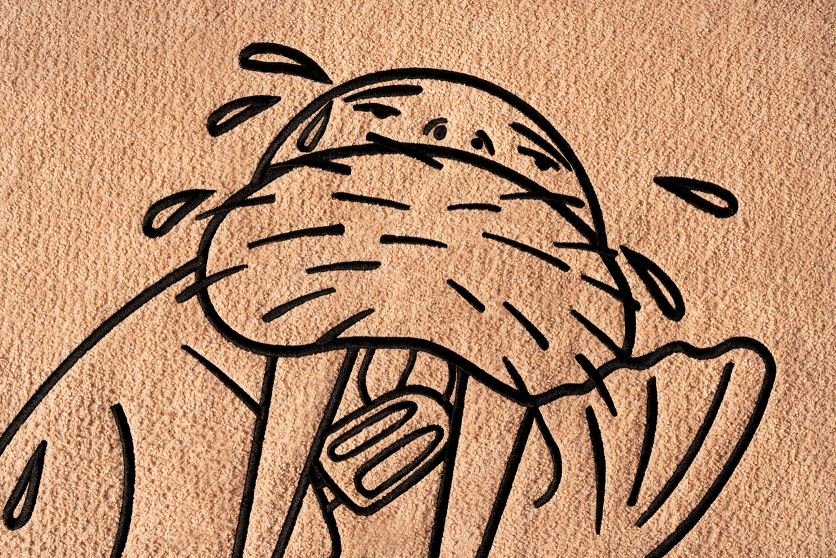 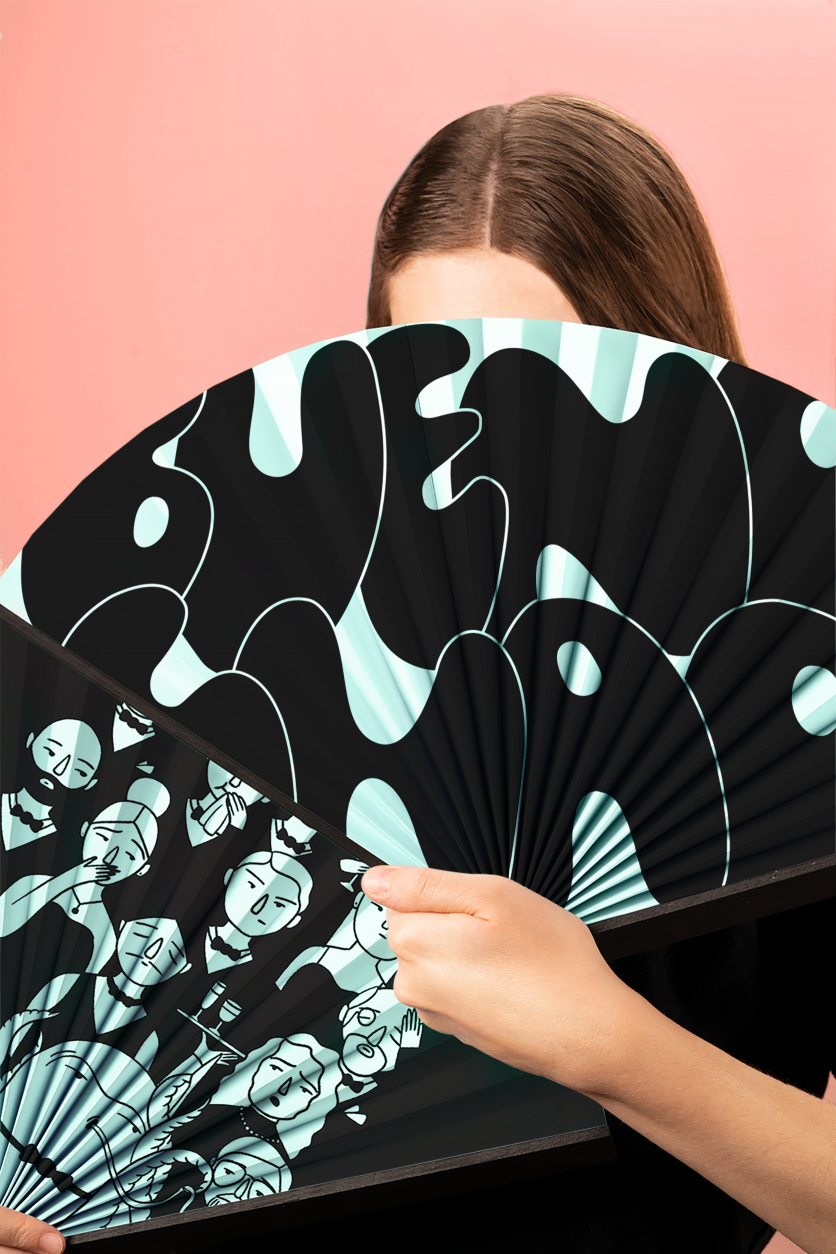 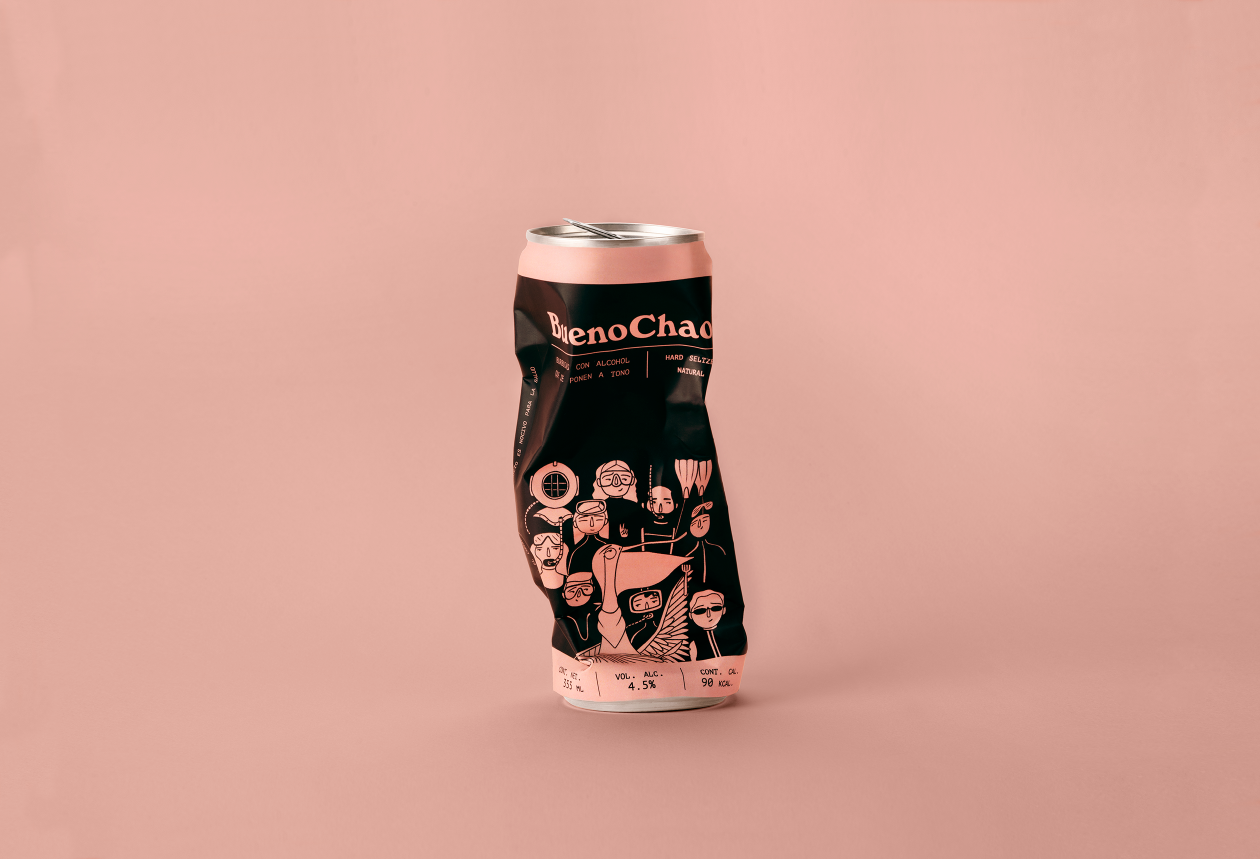