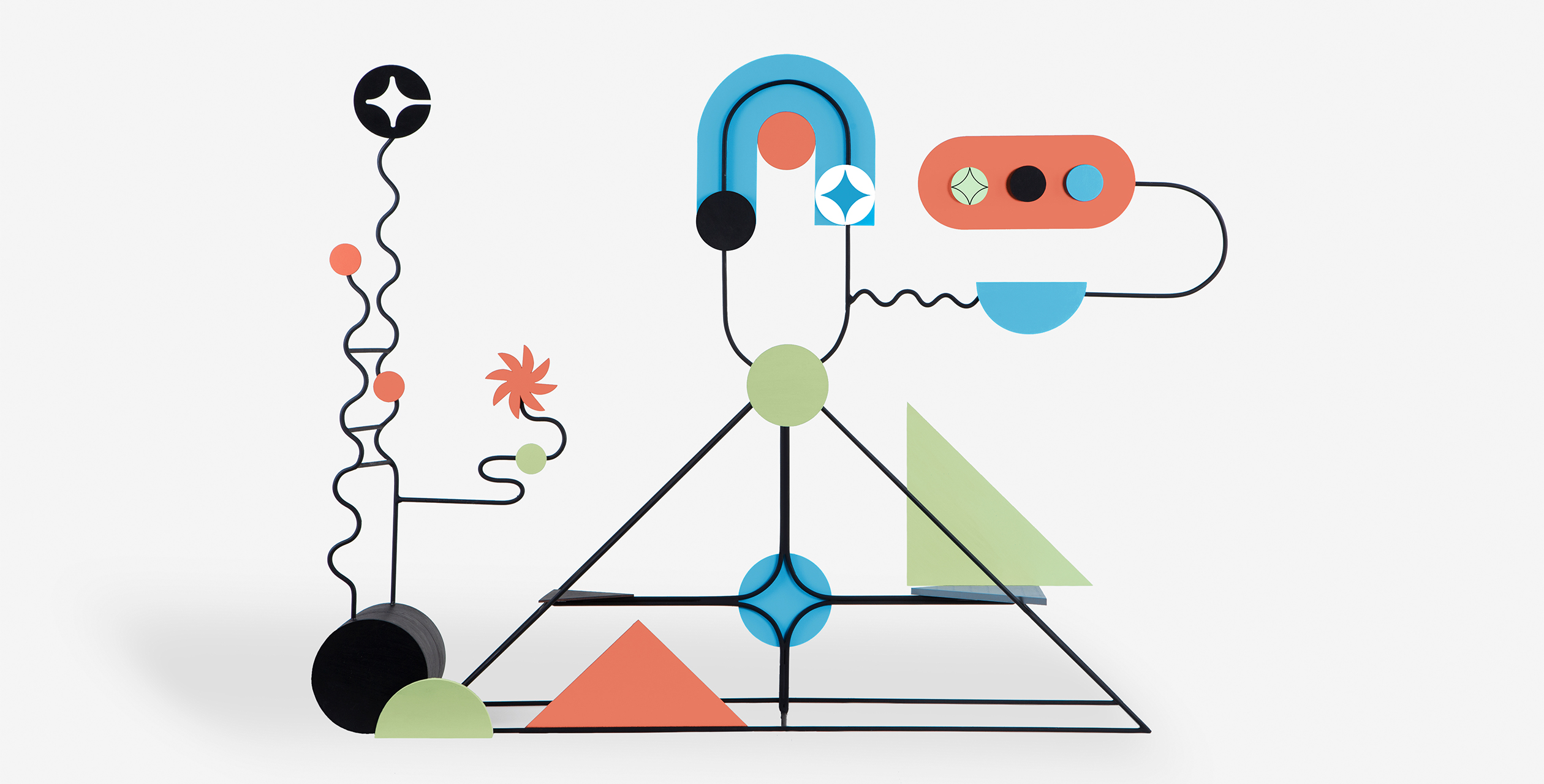 Clara is a financial platform for enterprises in Mexico. Dedicated to the administration of credit cards, its main goal is keeping payments and expenses simple.

The graphic concept is based in the cleanliness as meticulous complemented.  Inspired from the mid-century modern movement taking minimal elements just as in the monogram; an emblem of purity. On the other hand, the logo was designed on a traditional type from XVI century, its weight achieves a pleasing but imposing design. The color palette, brings a dash of fun to the seriousness of the brand.

Following the same aesthetics, the editorial design is based in the classic graphic from modernist newspapers of the mid century. These are matched with illustrated scenes depicting works in progress where the hands and the labour are both the protagonist. In those scenes we included winks at the monogram, picturing the idea that Clara takes part of these labors. 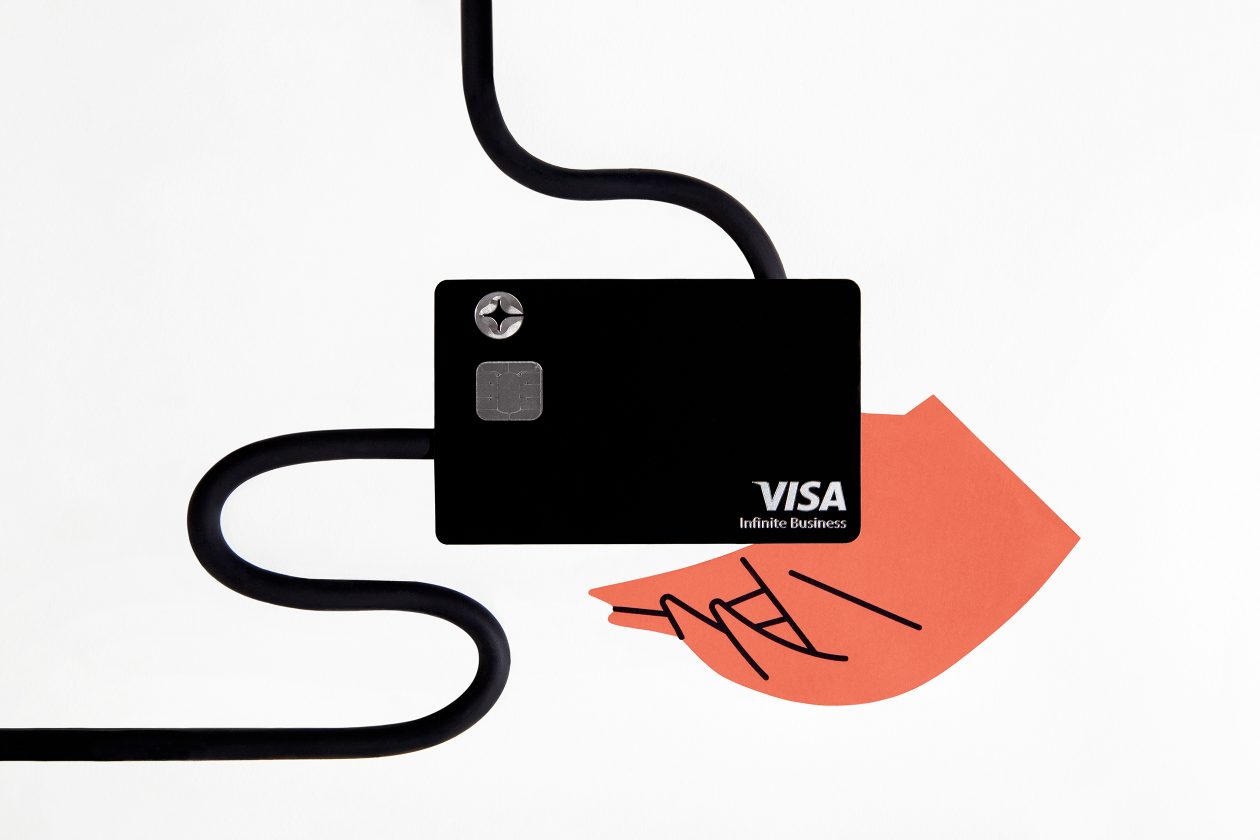 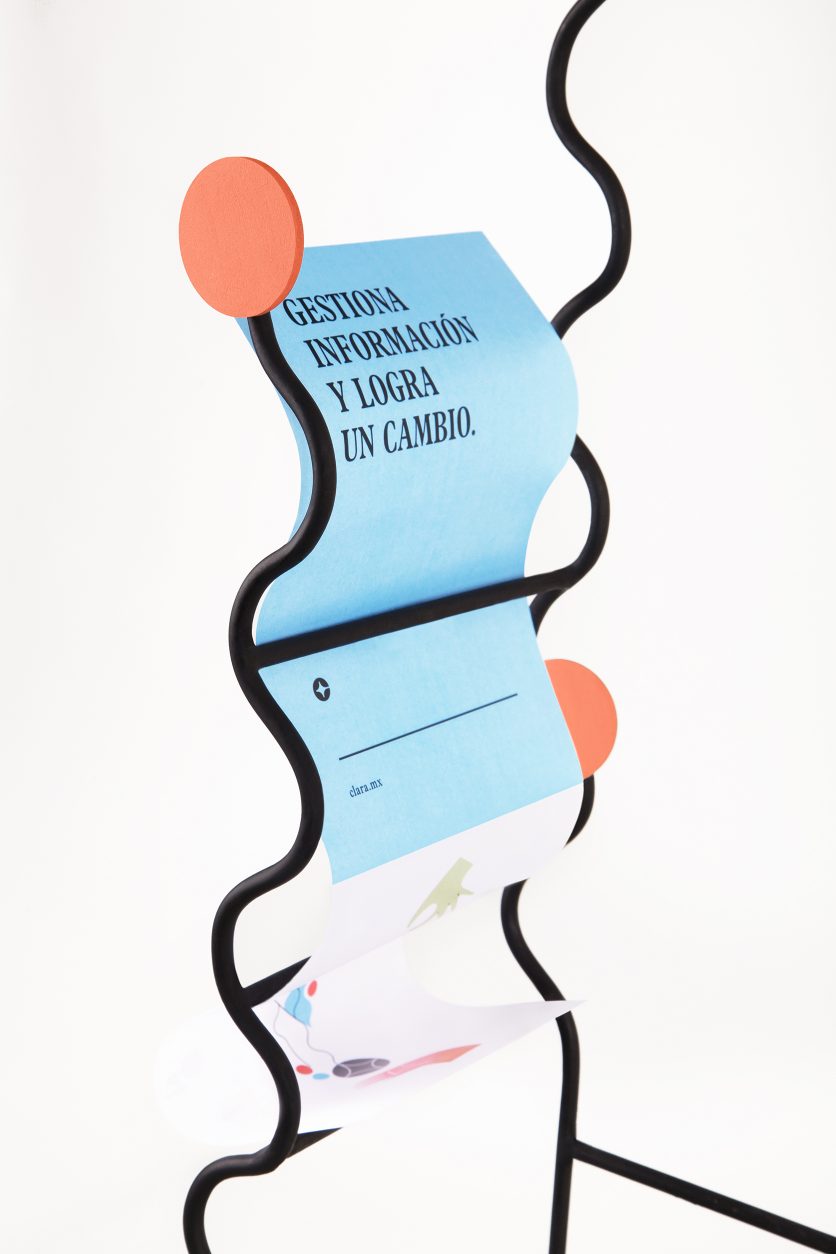 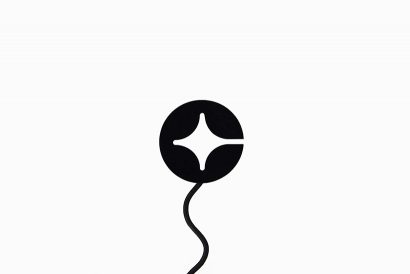 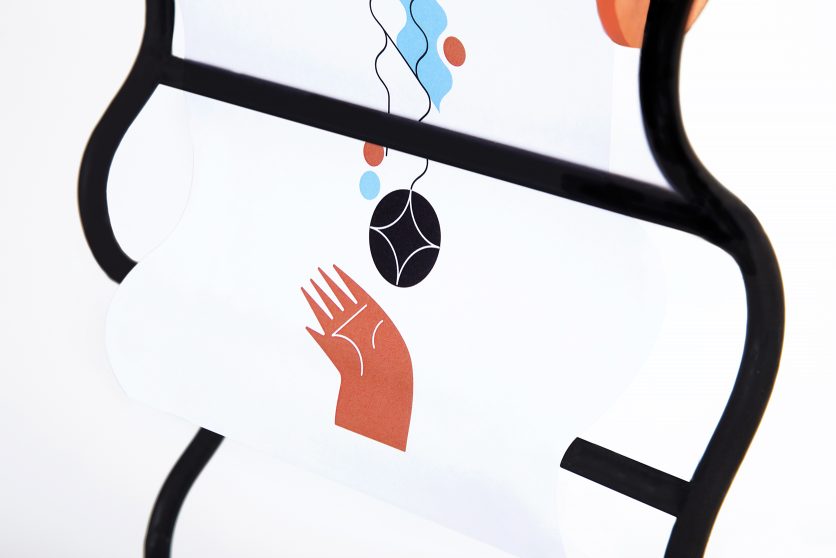 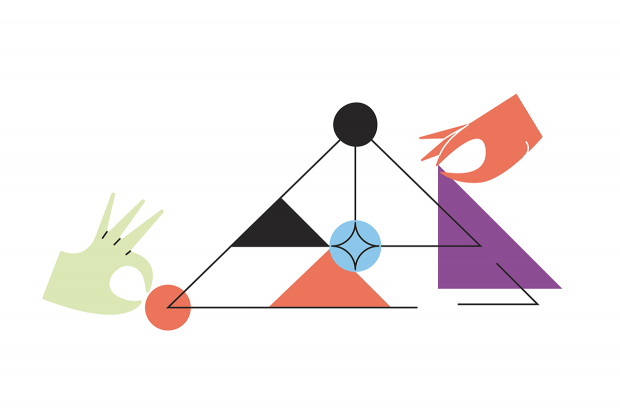 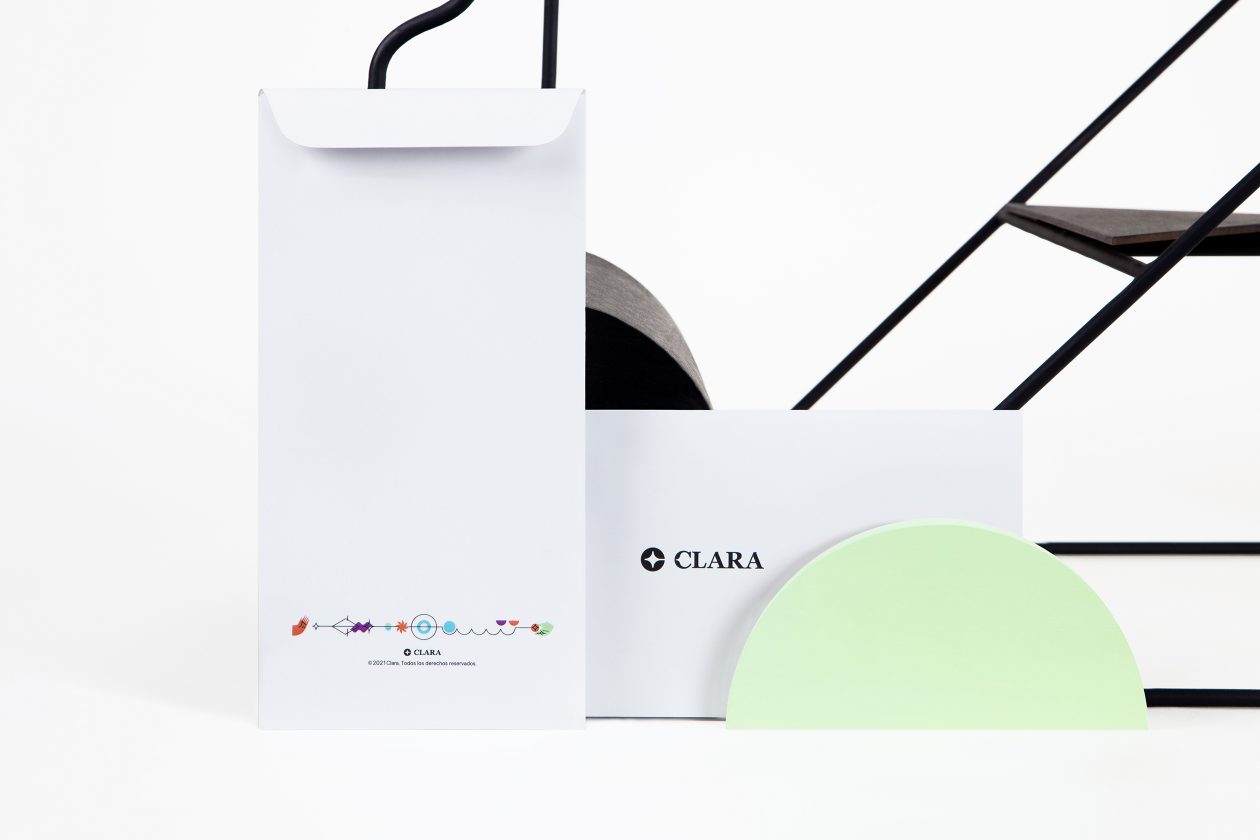 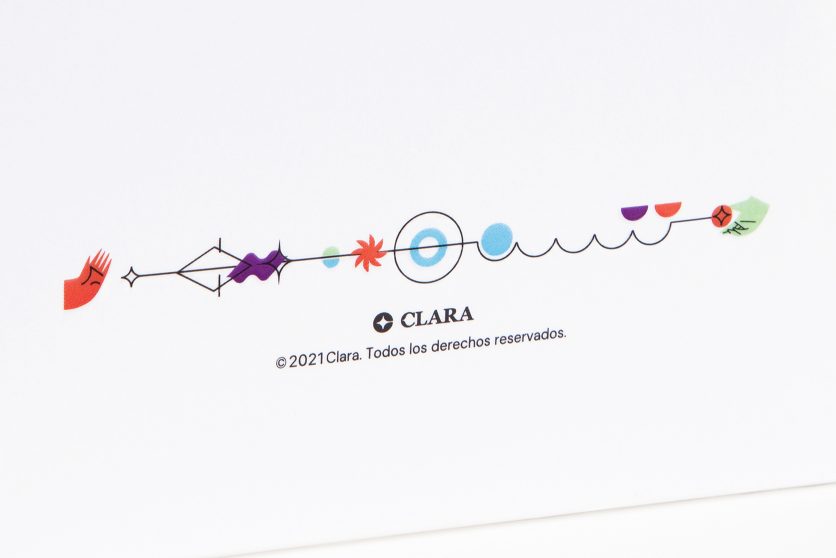 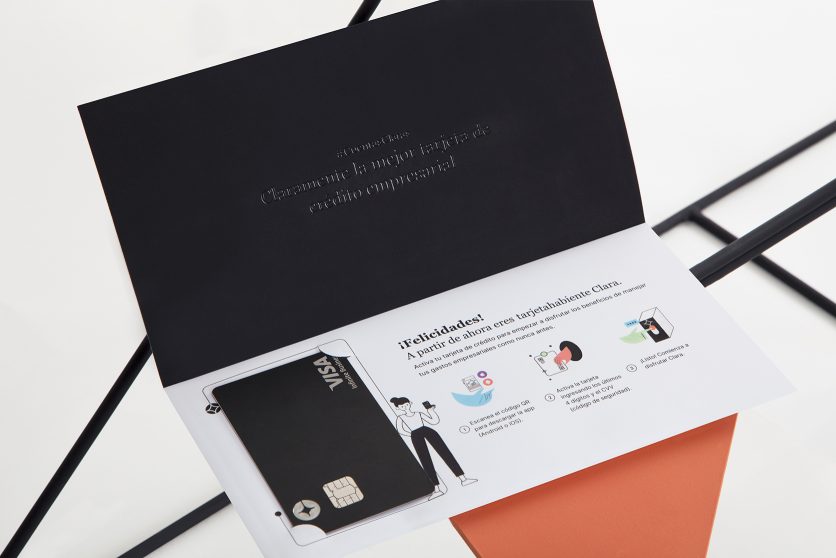 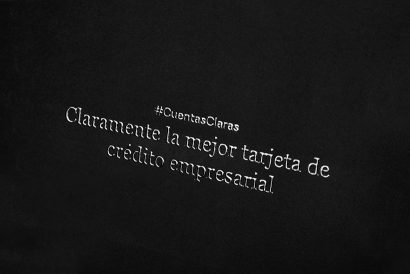 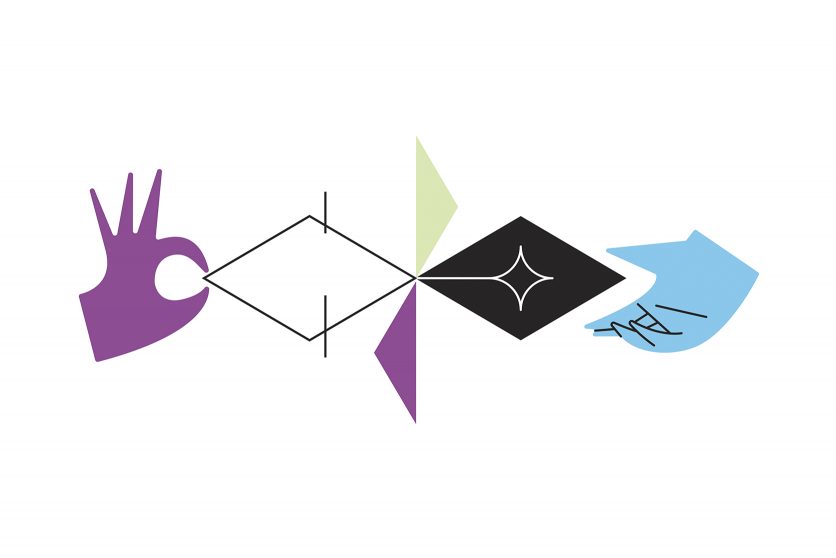 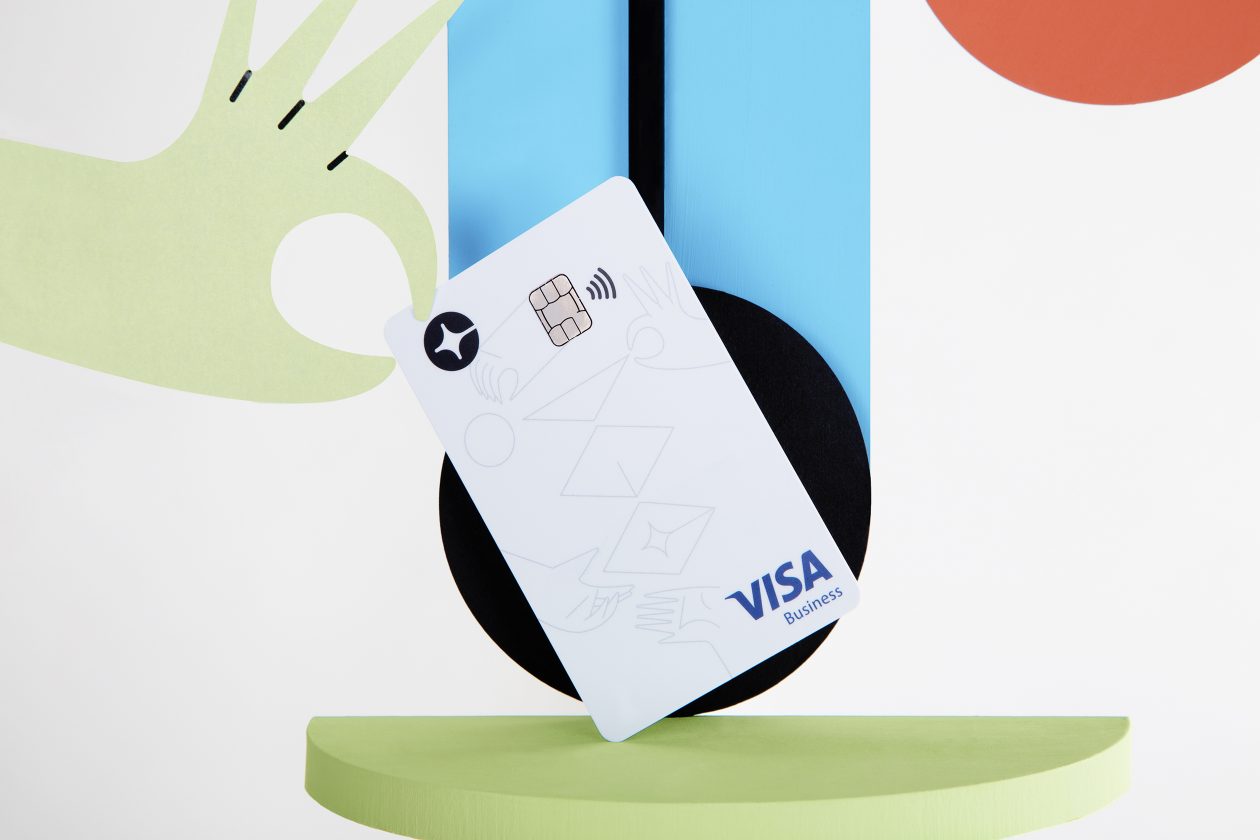 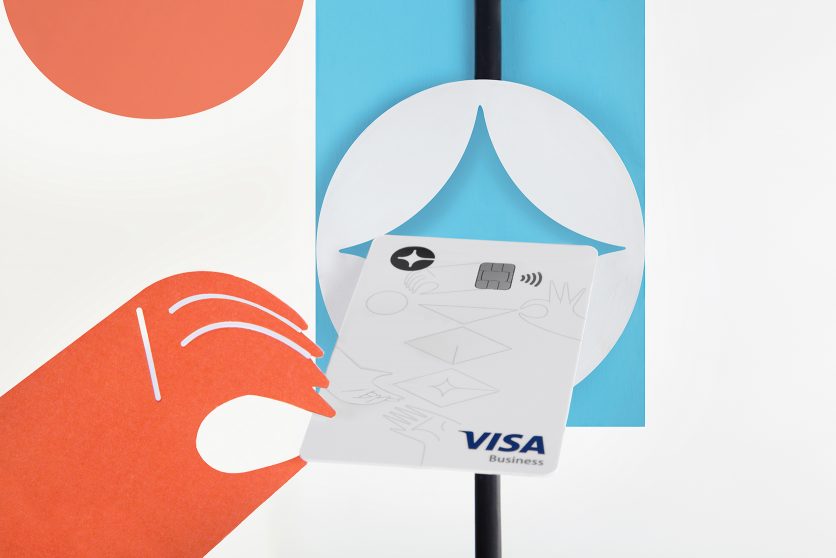 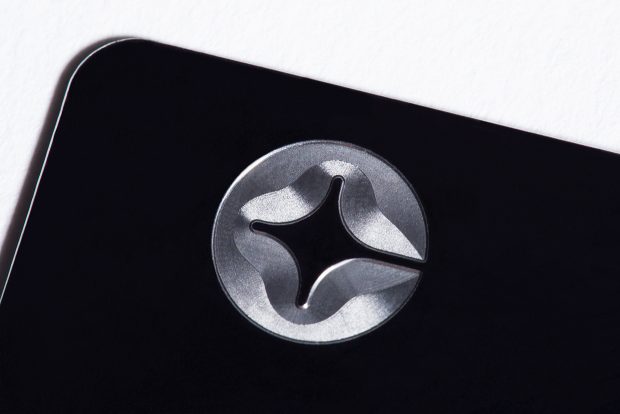 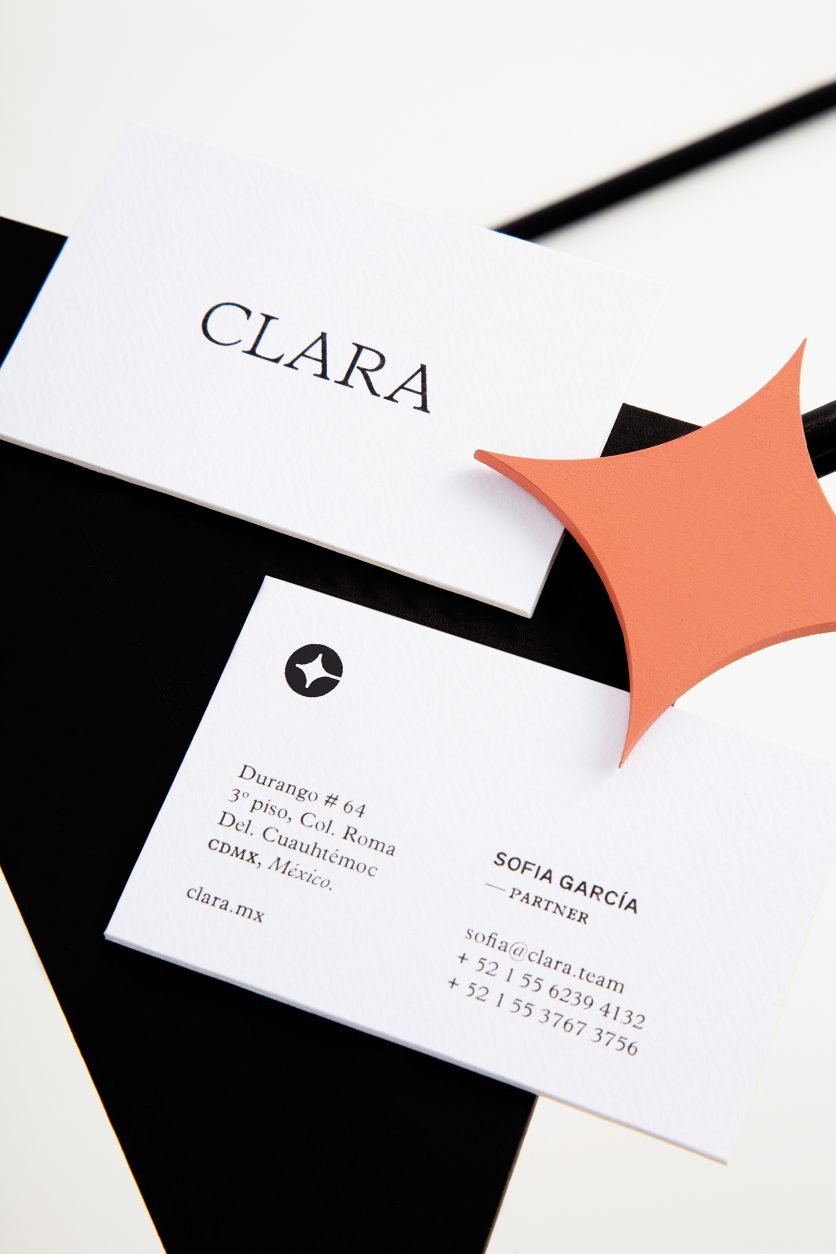 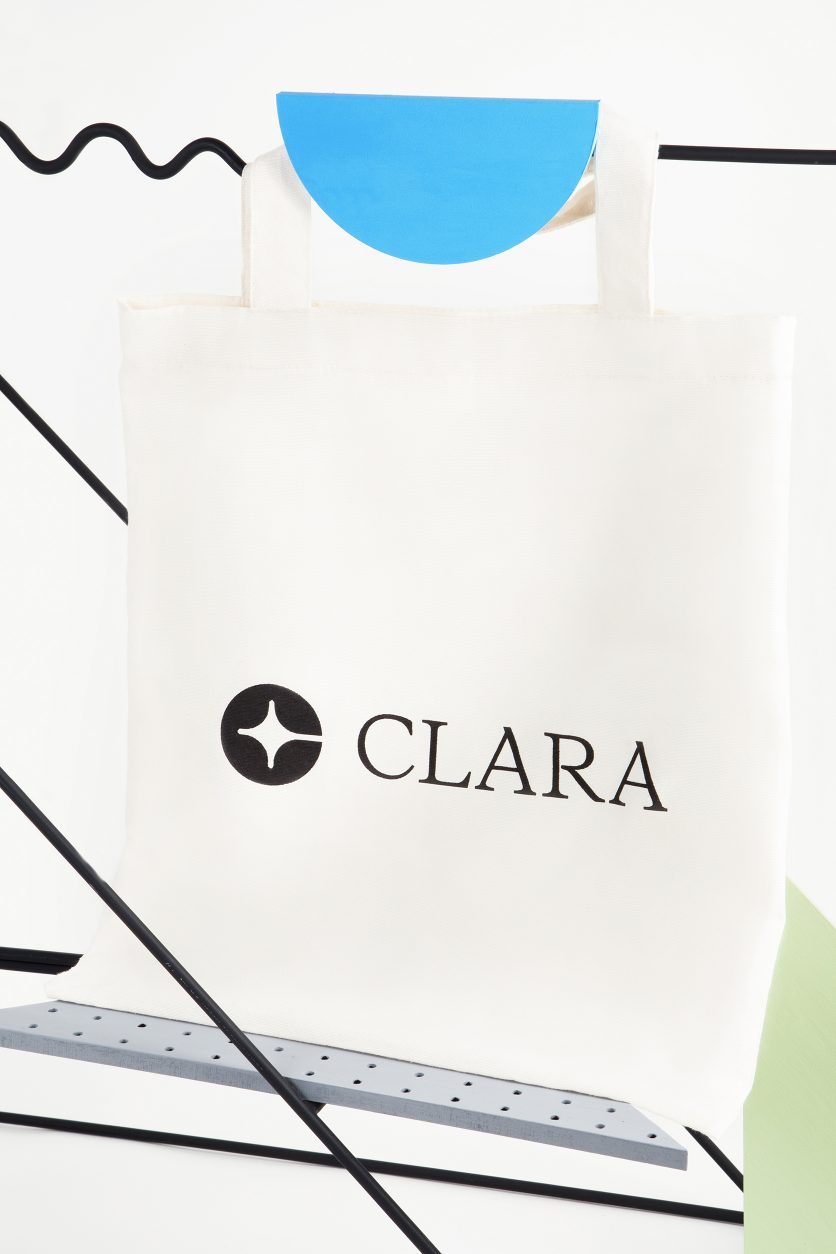 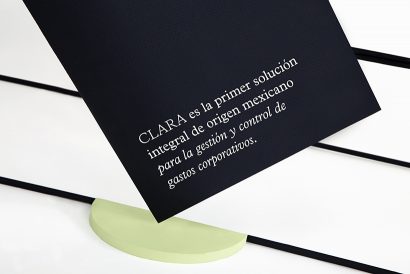 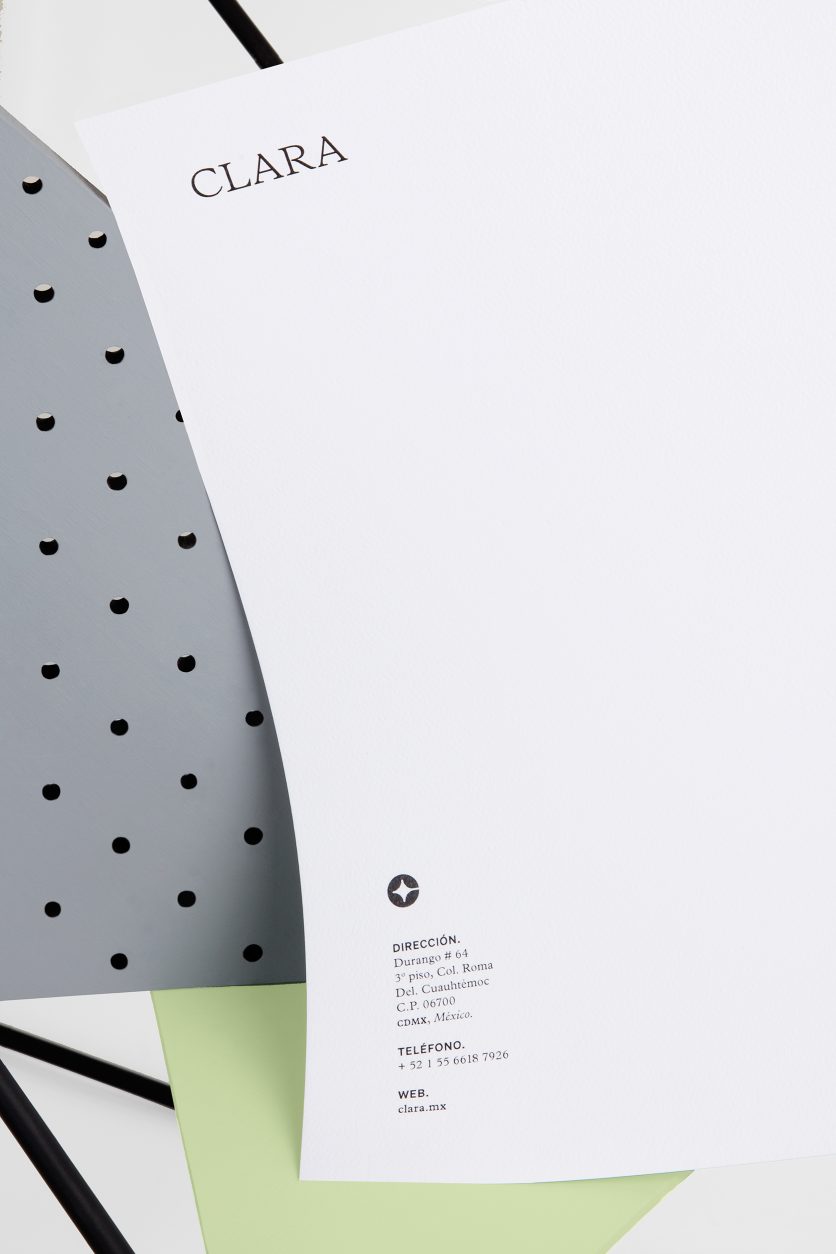 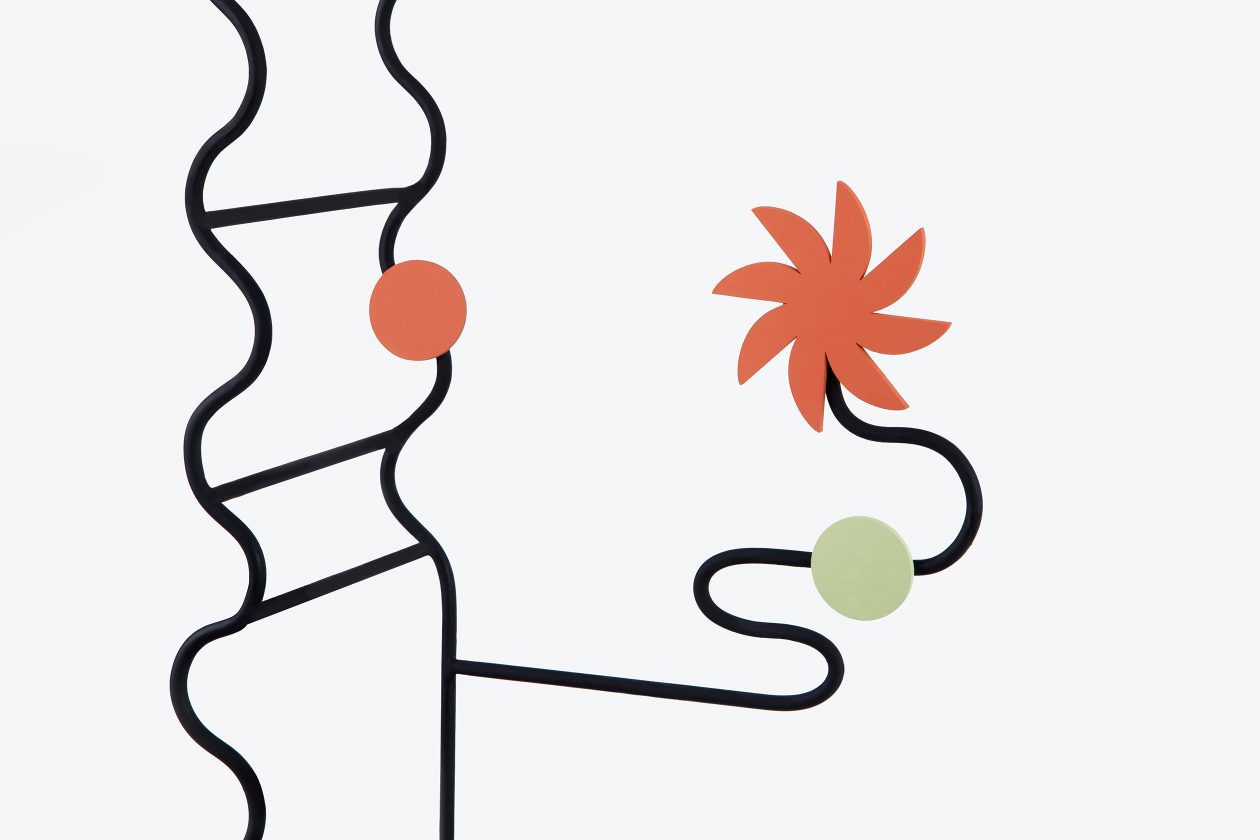 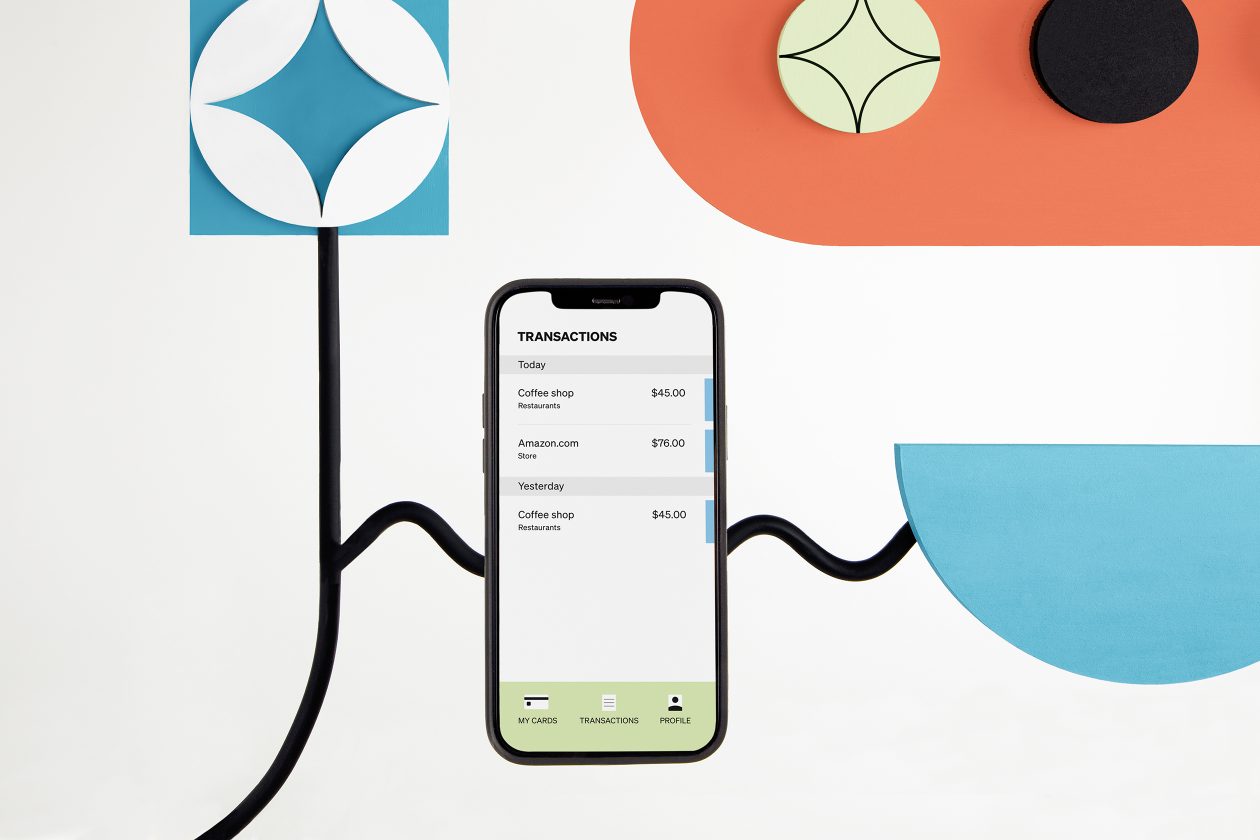