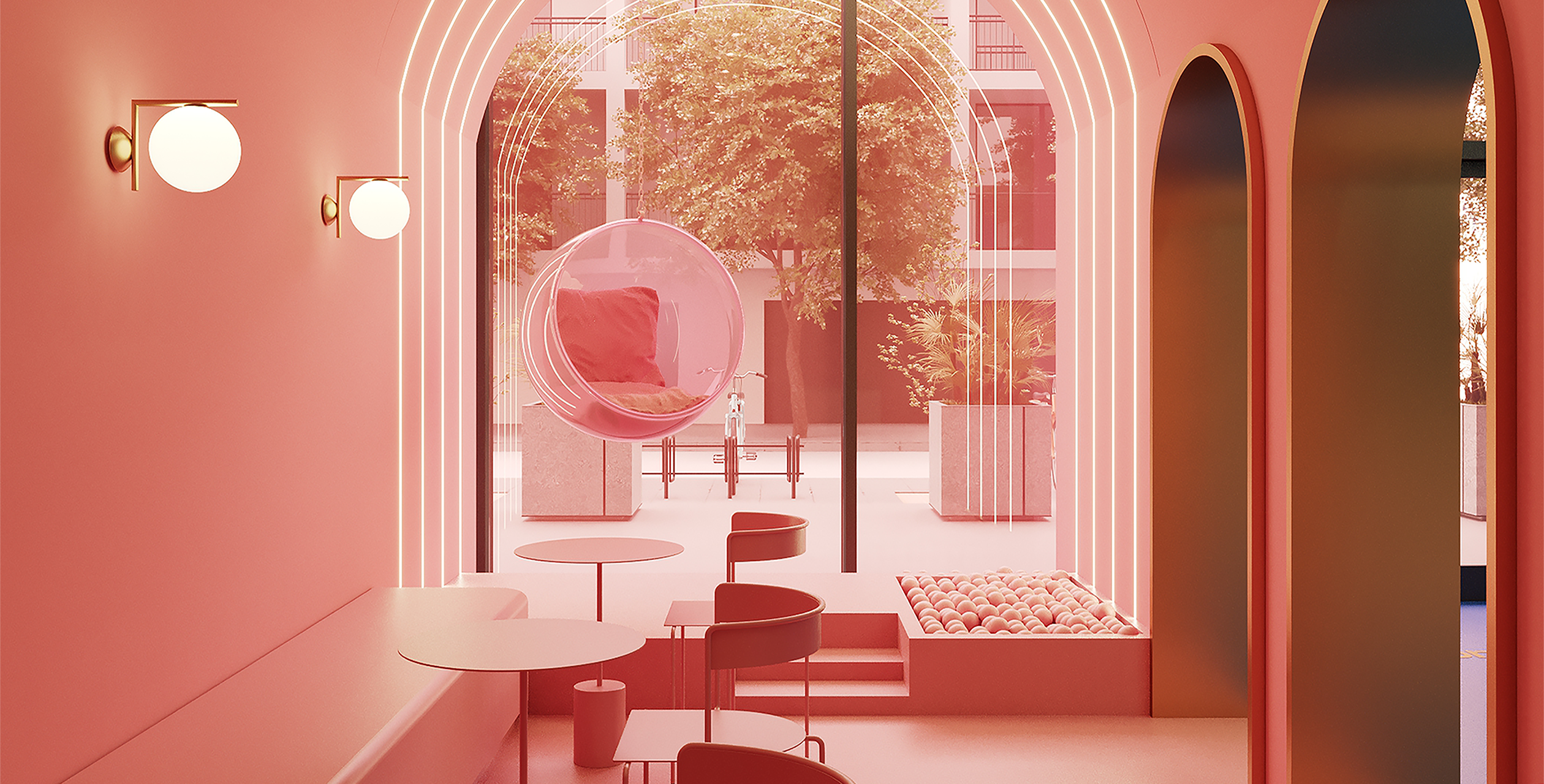 Cloud and Co. Is a traditional gelato store located in Qatar, in which Futura was in charge of the Branding. After 3 years, Cloud and Co. approached Futura in order to translate the concept into a tridimensional space, which would be their store.

The interior design followed the inspiration of Escher´ surreal scenes and refers a dreamlike universe to reaffirm the new gelato culture in a fantastic atmosphere of pastel skies and cotton candy clouds.

The customers´ area is divided into two parts: one completely pink in which an imaginative and playful world is created incorporating elements that encourage the interaction. On the other side, a totally blue environment creates a mysterious and dreamy scene. Both parts are connected by a counter that manages to unite both areas into a daydream world.

Cloud and Co. Gelato better than your dreams.

For the full branding project on the following link: http://byfutura.com/project/cloud-co/ 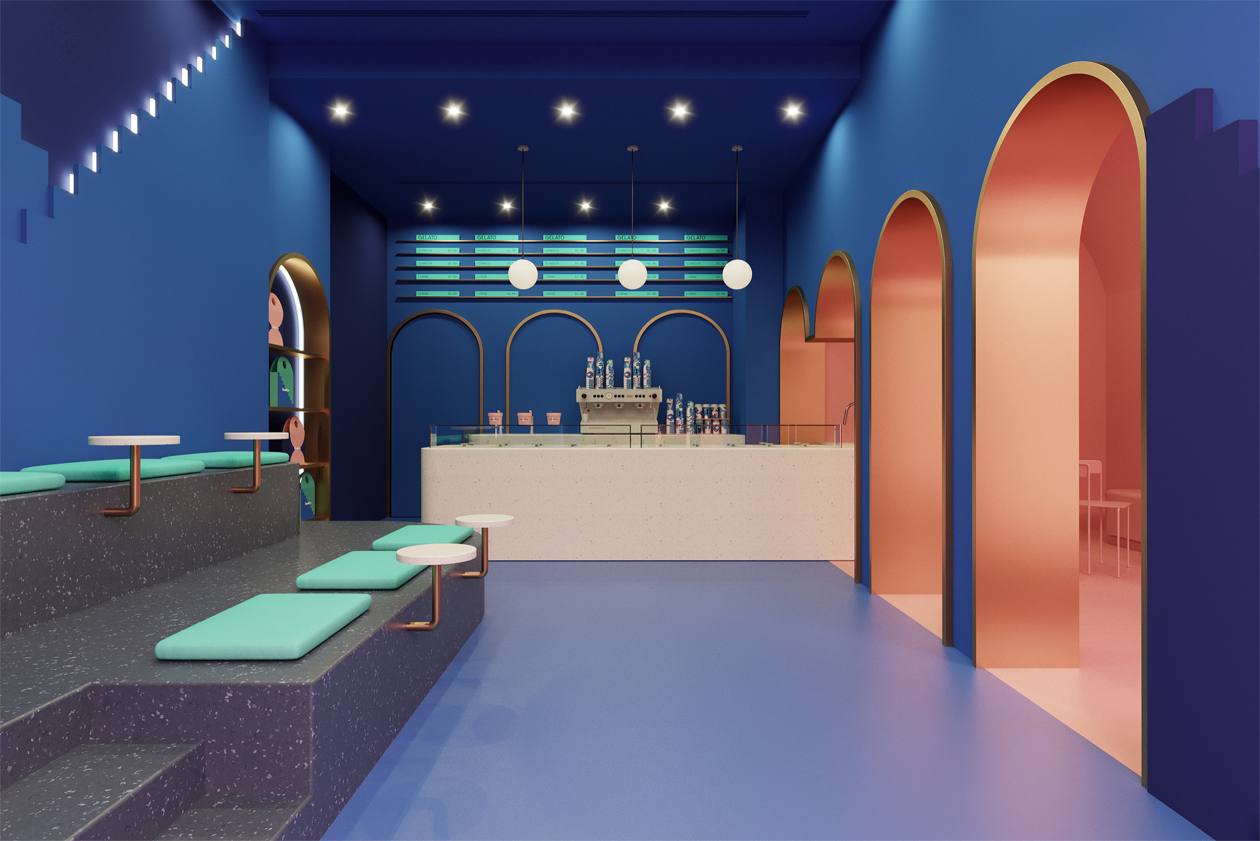 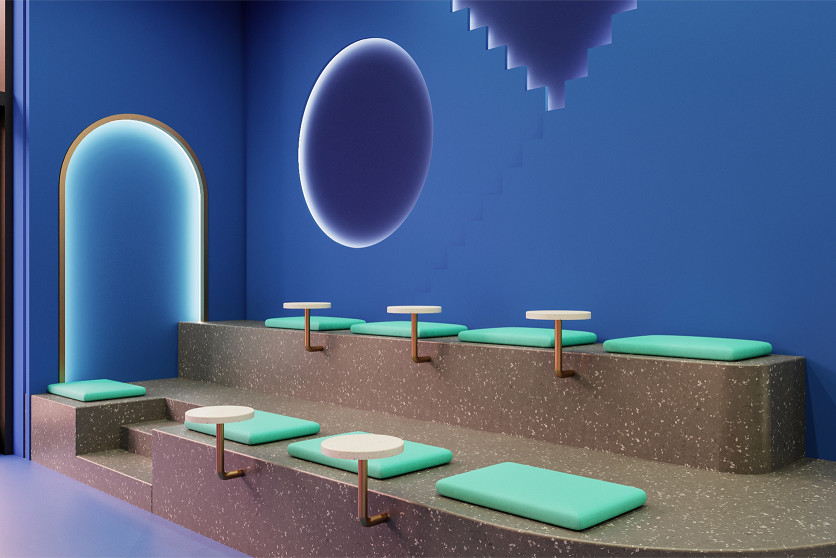 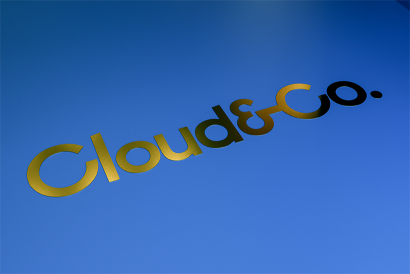 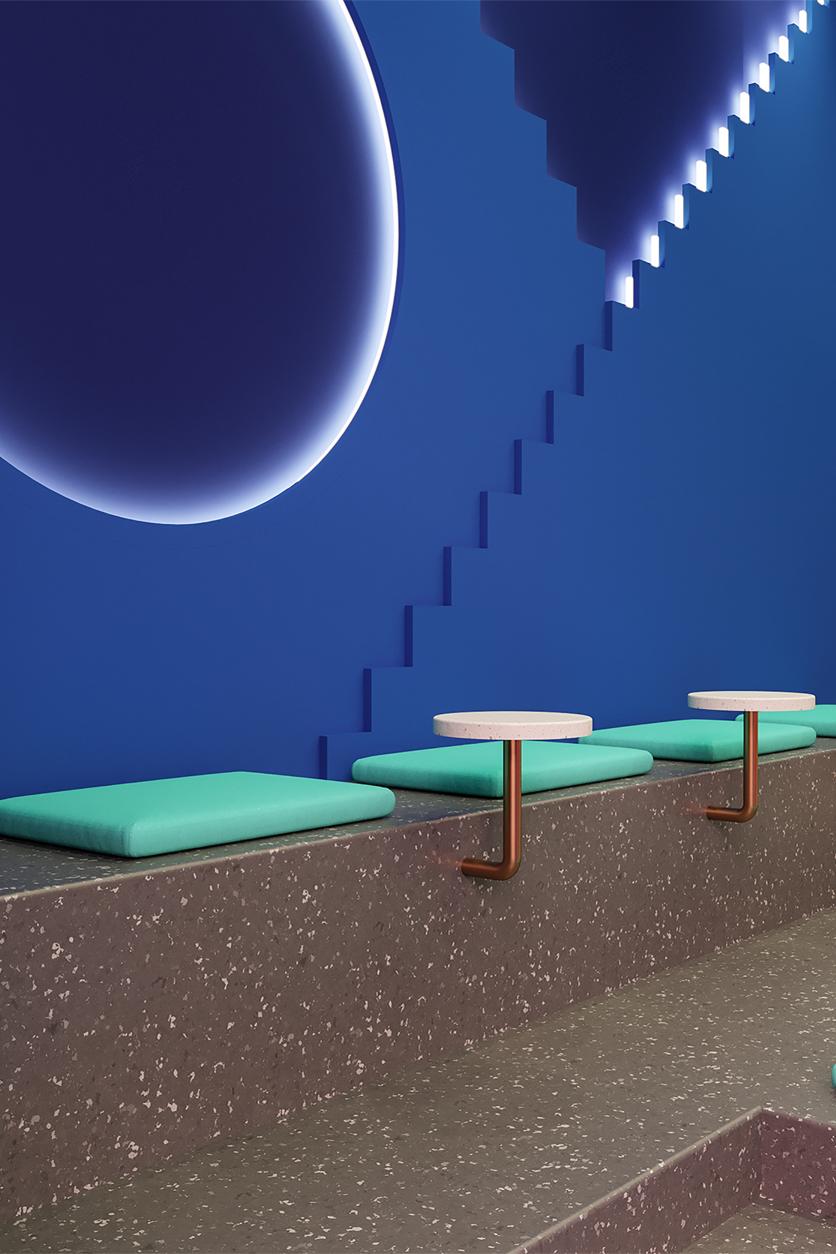 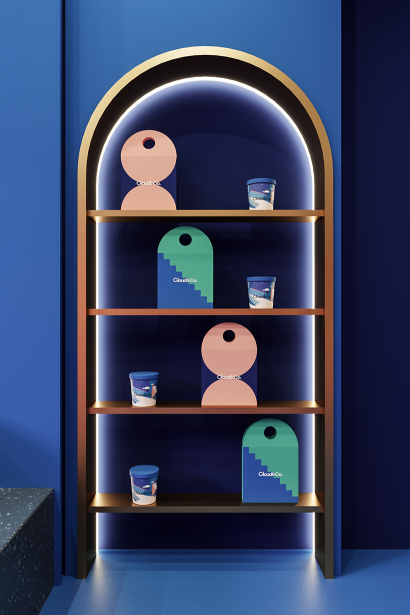 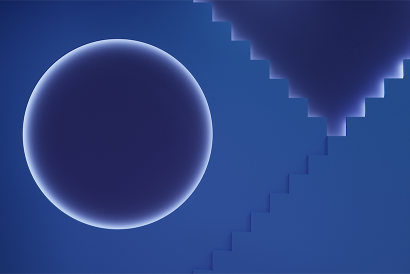 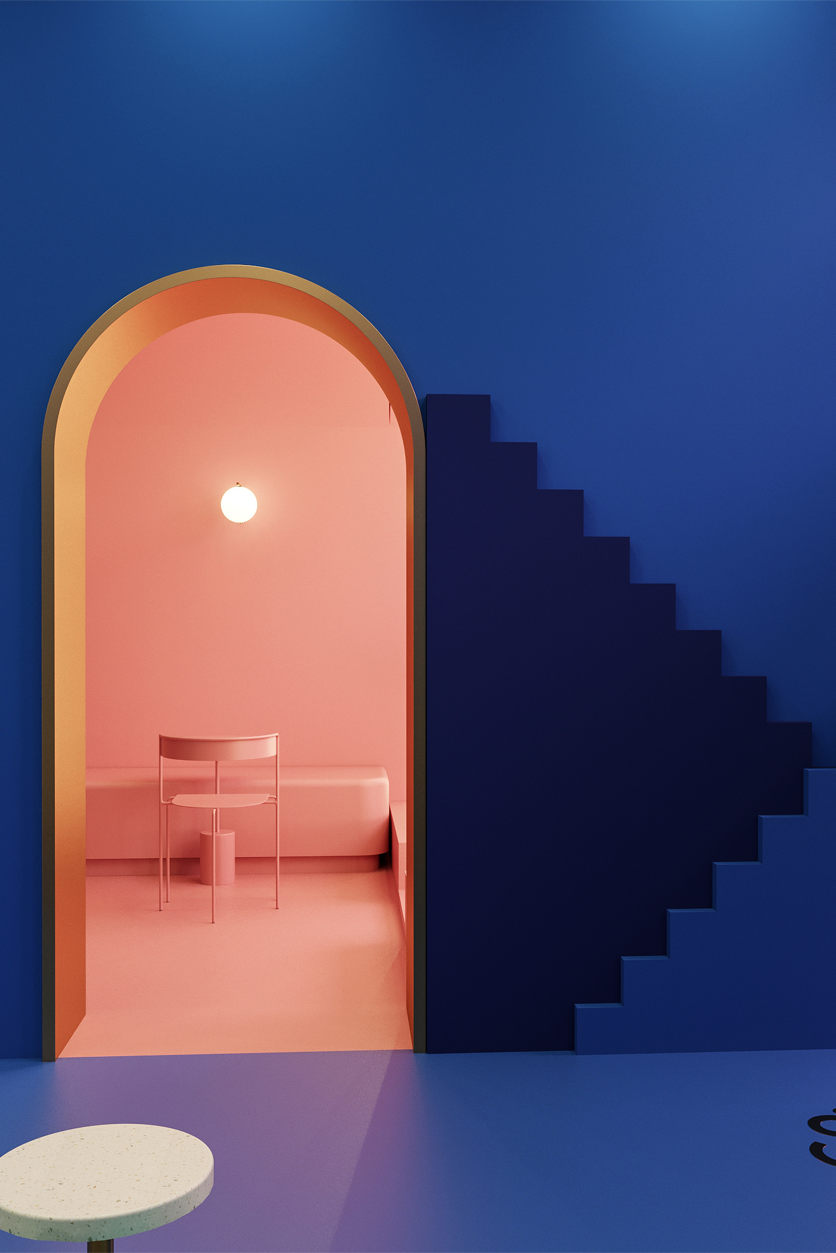 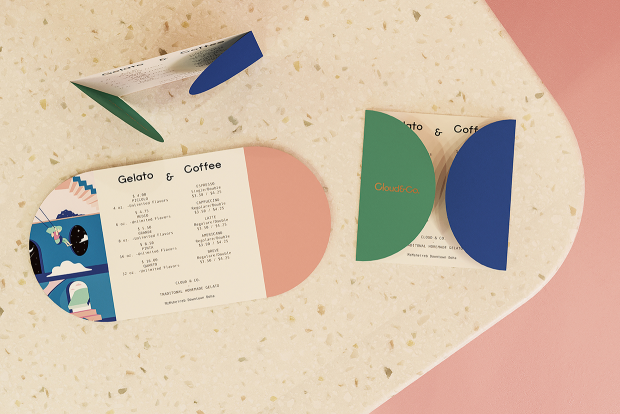 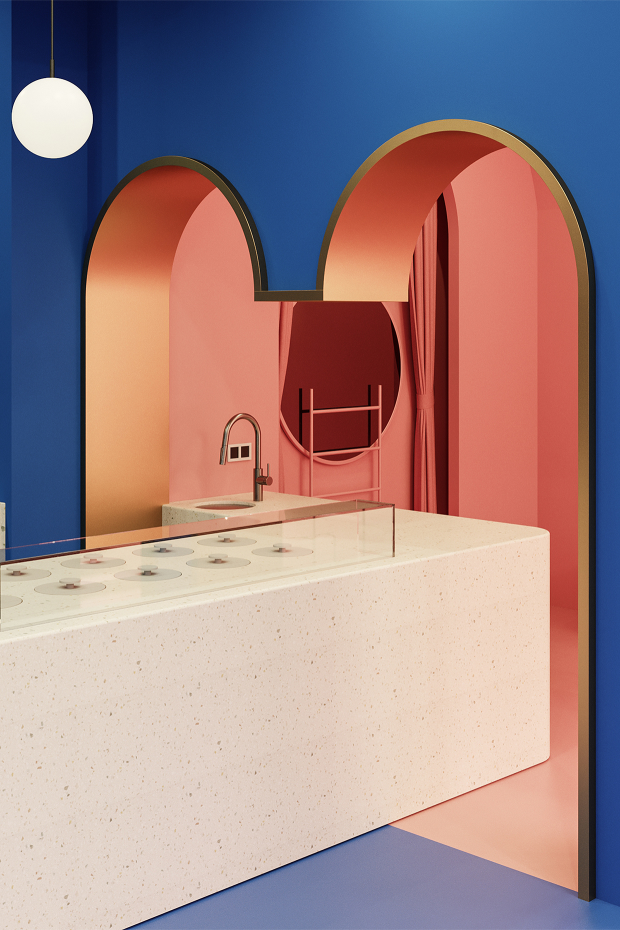 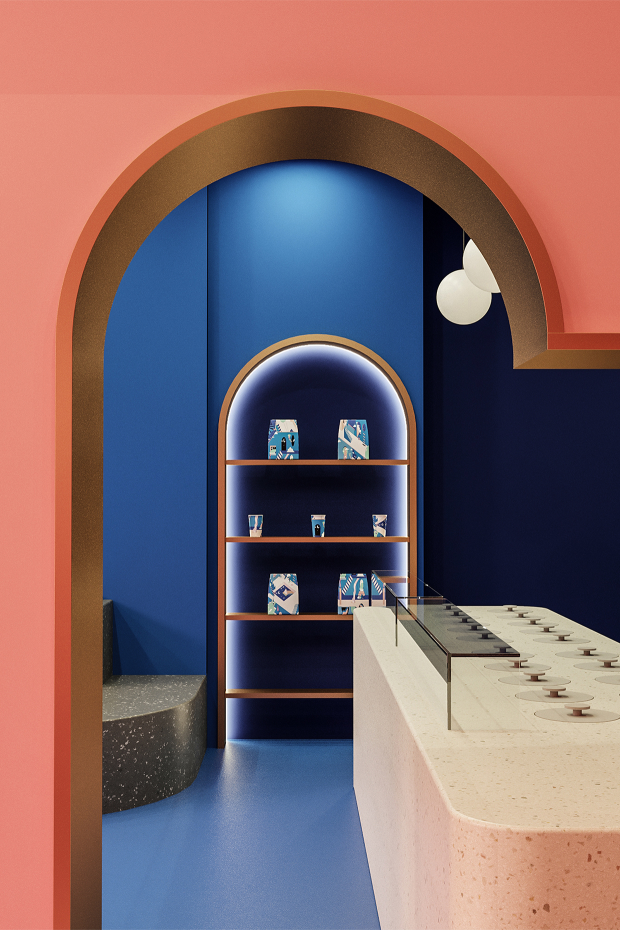 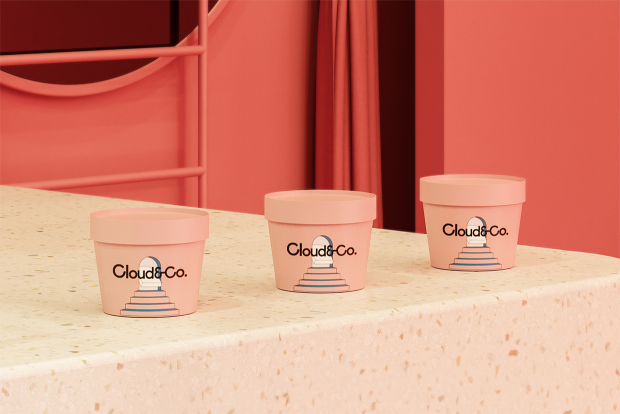 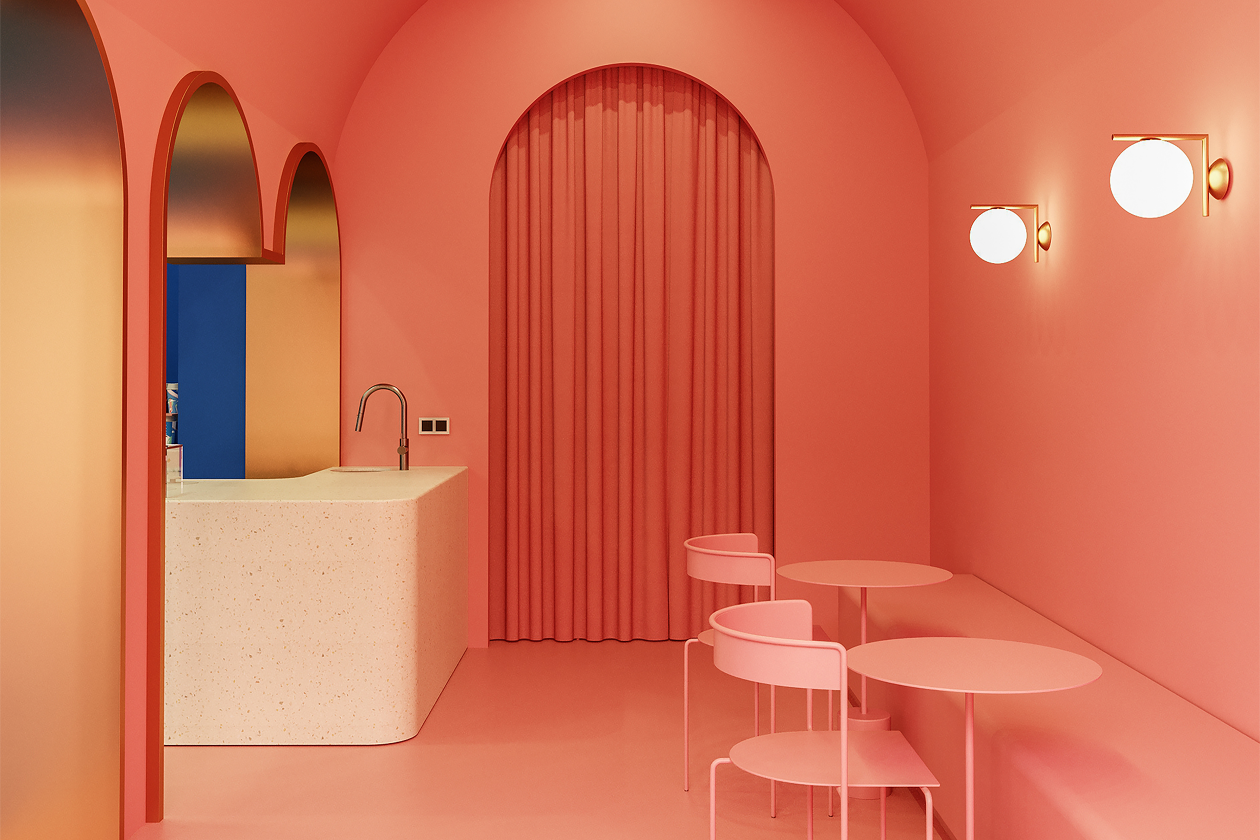 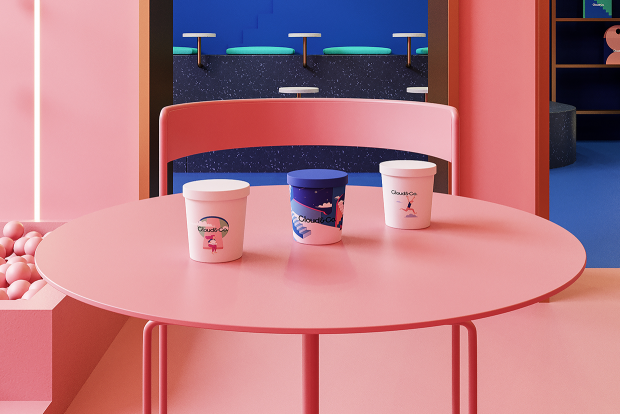 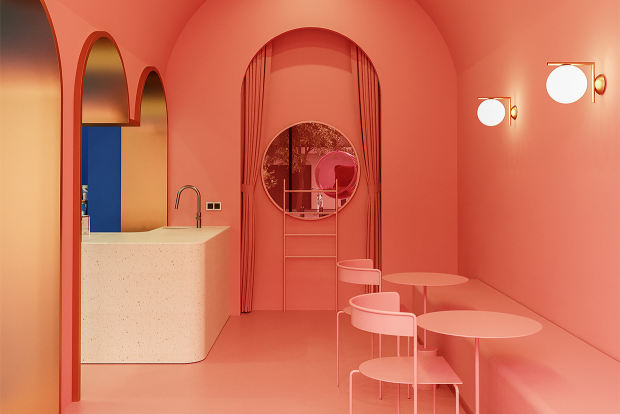 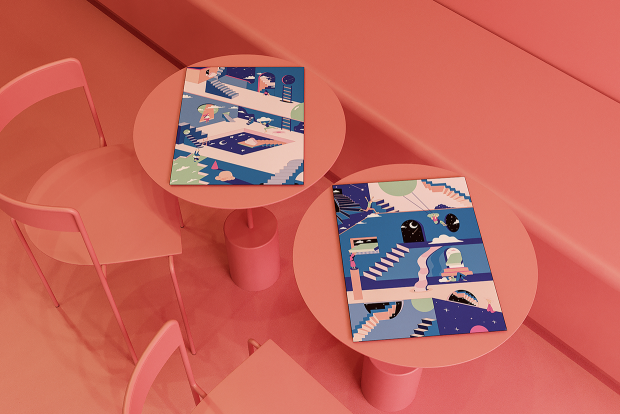 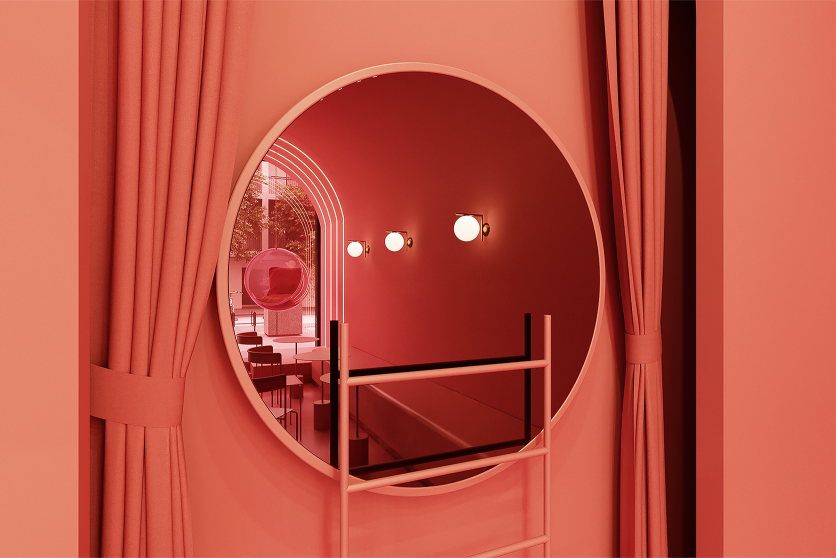 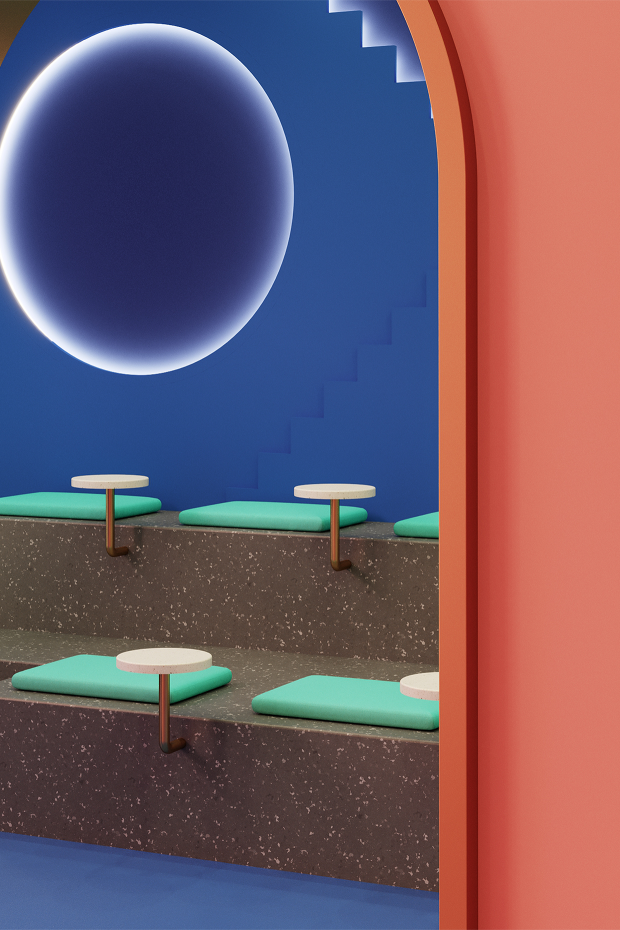 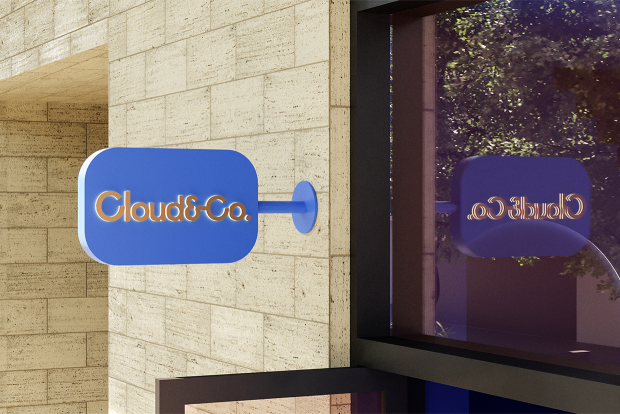 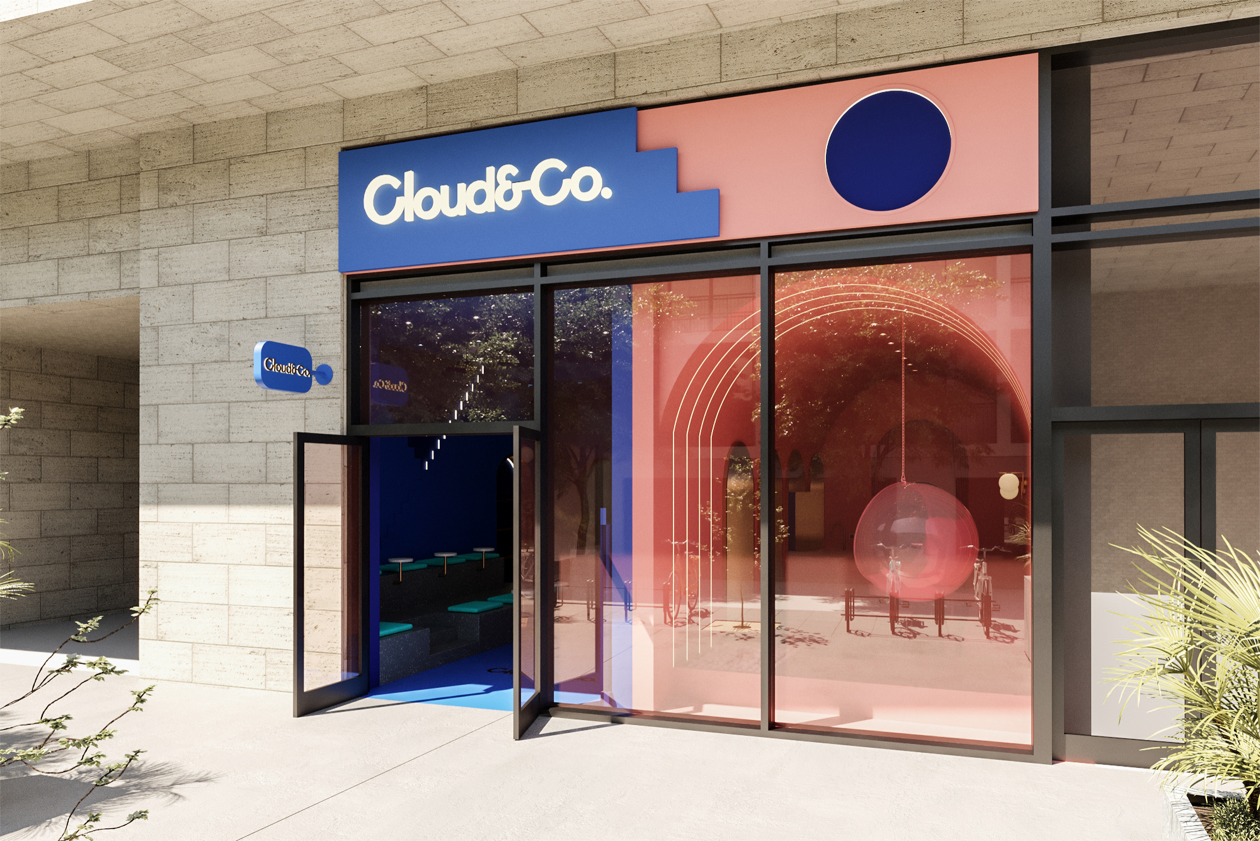 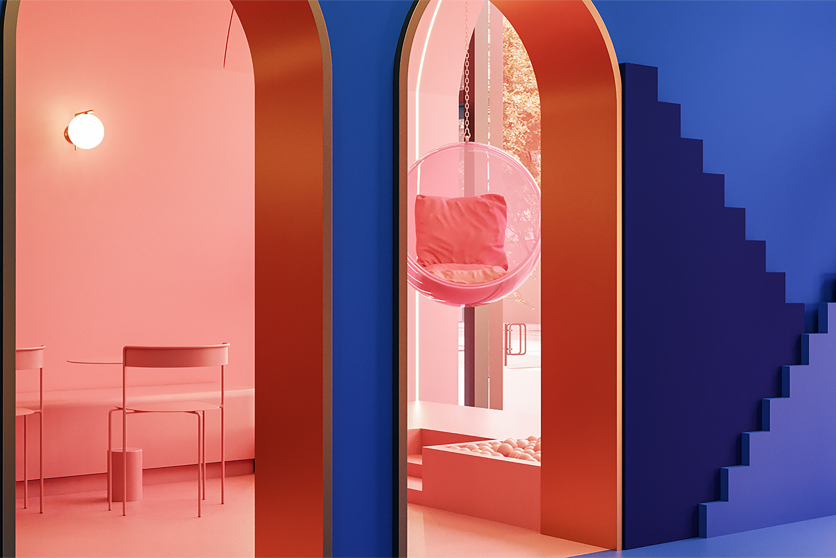 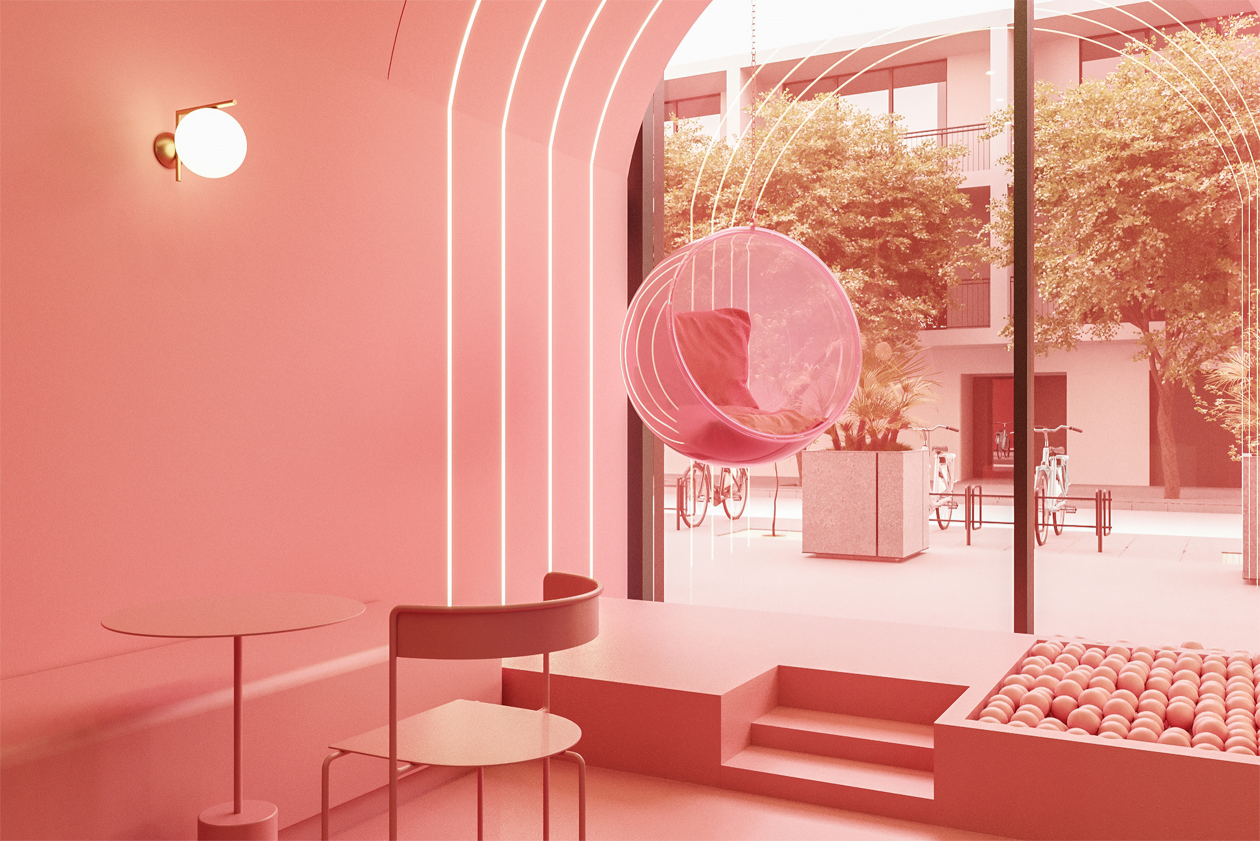 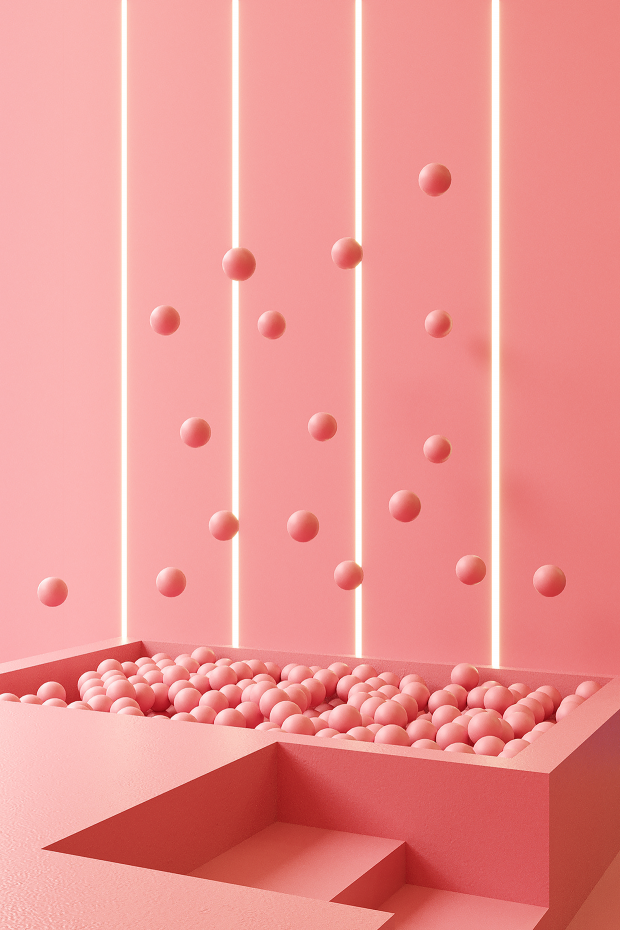