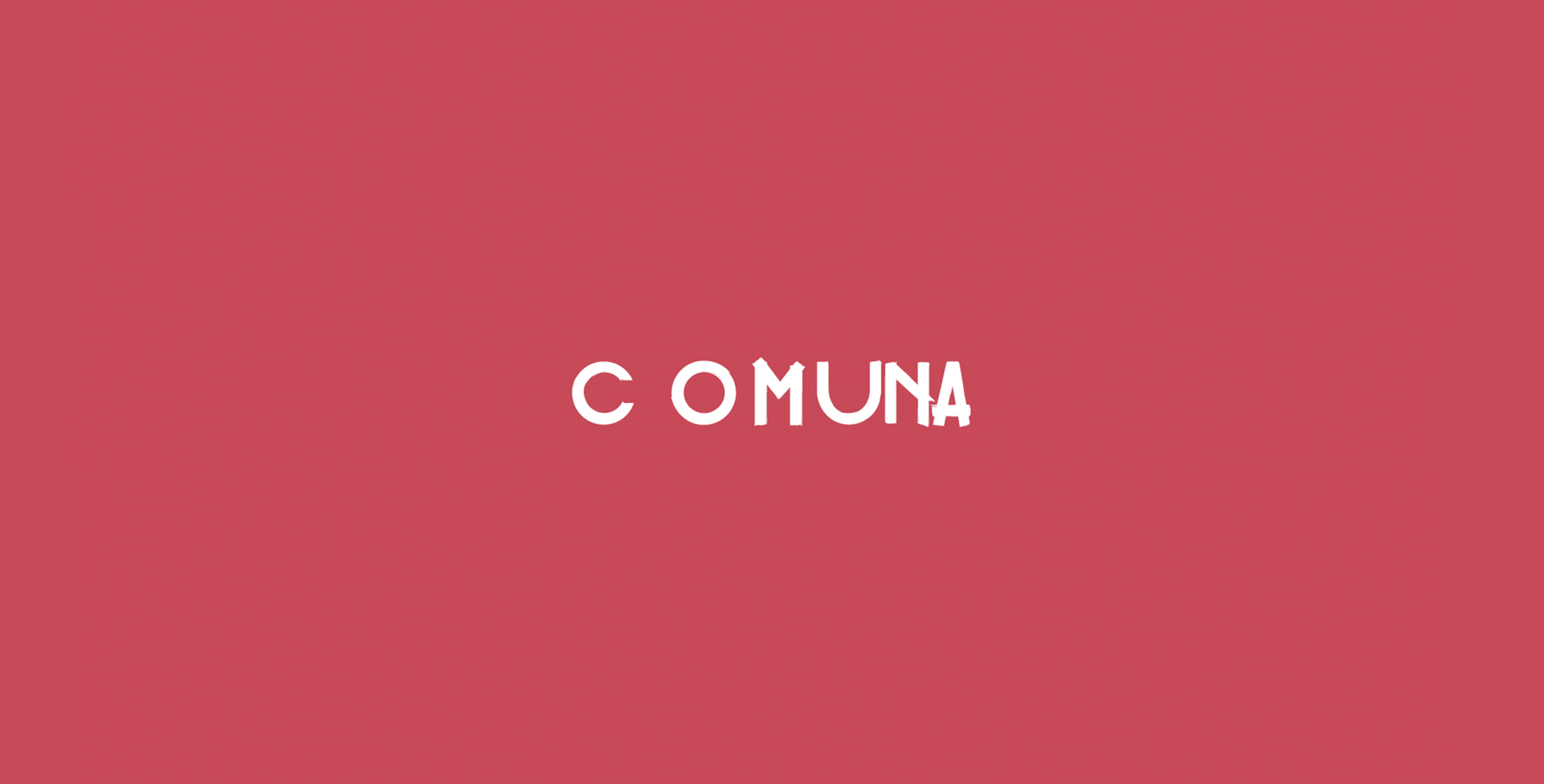 Comuna is the reinterpretation of a Mexican “fonda”, those little restaurants of homemade food served by their owners. It invites their costumers not only to share food, but also to share great moments, new stories and laughers.

Our branding solution it’s also a reinterpretation of those places, where the lack of technology to reproduce their branding applications obligates the intervention of a human touch in every detail. That’s why in the logo we abuse of the “mistake” in the kerning making reference to those “fondas” owners that are at the same time chefs, waitresses, cashiers and inexperienced sign-makers.

Comuna reinvents the “fonda” concept and applies it into a society that is turning more and more into a community. A society that has found one of their cornerstones on sharing life through food.

Comuna - Food and Wine (Comida y vino), is an honest place that speaks directly. A project that reminds us that we are human after all. 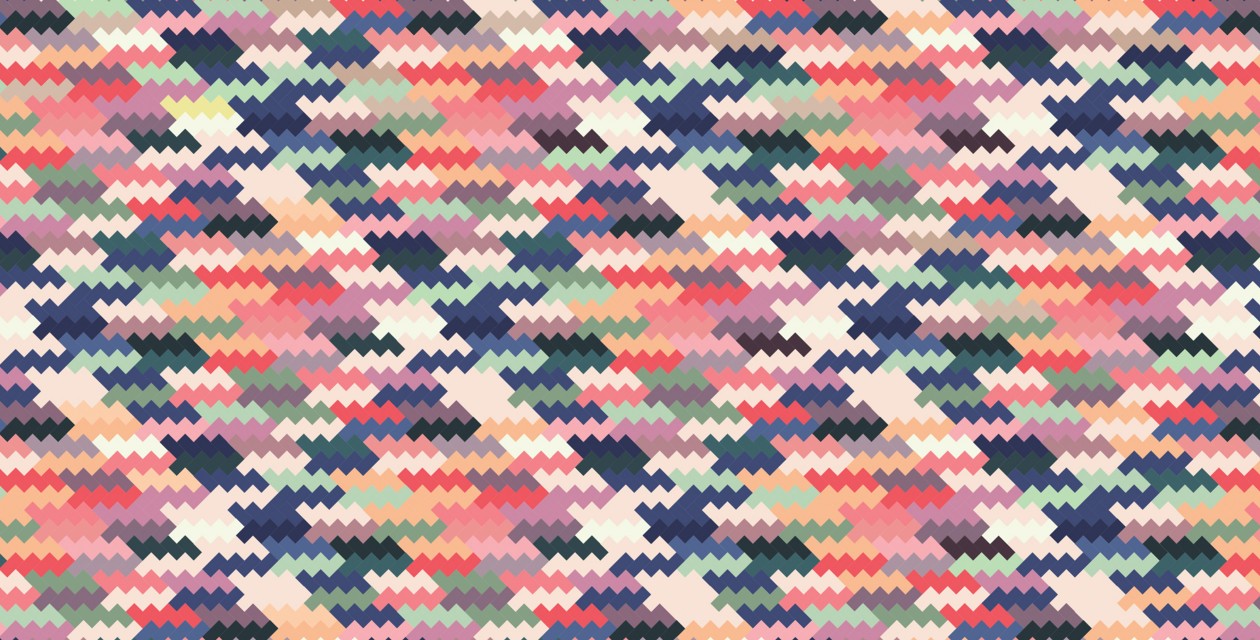 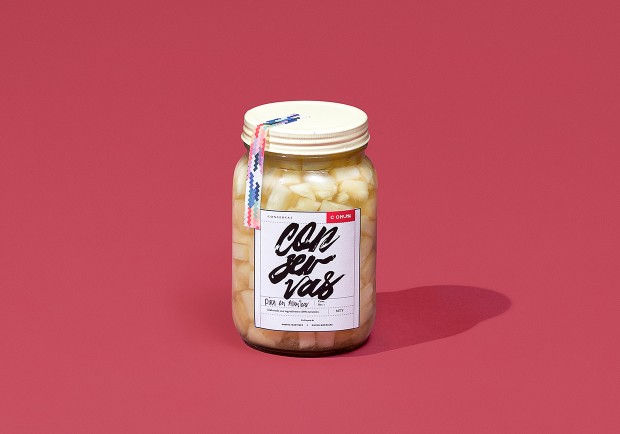 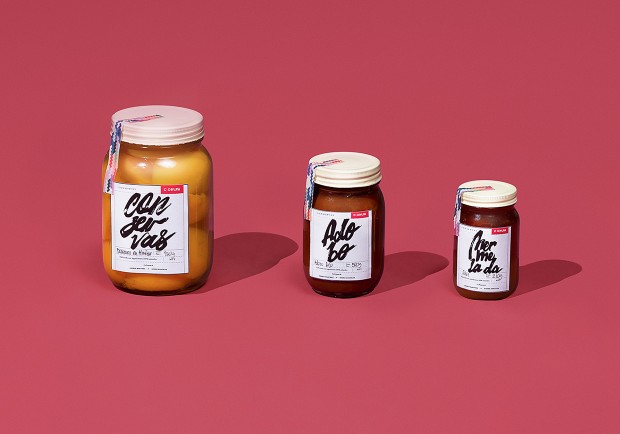 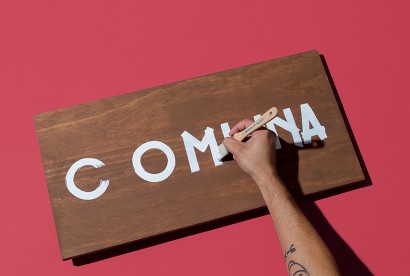 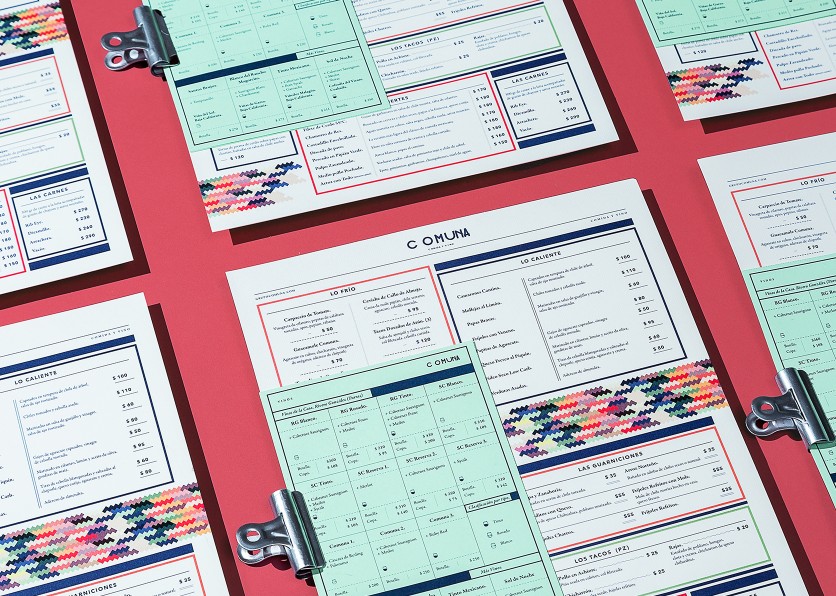 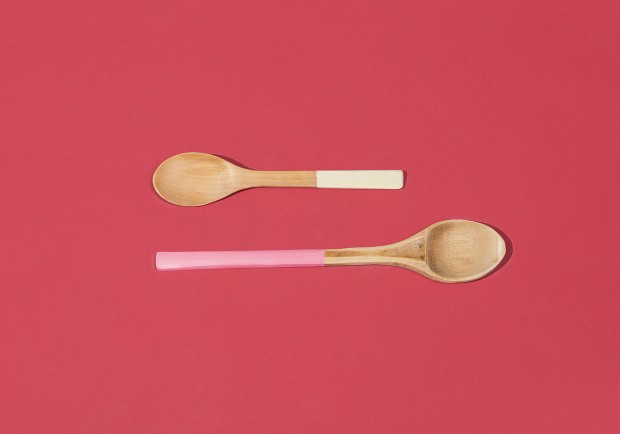 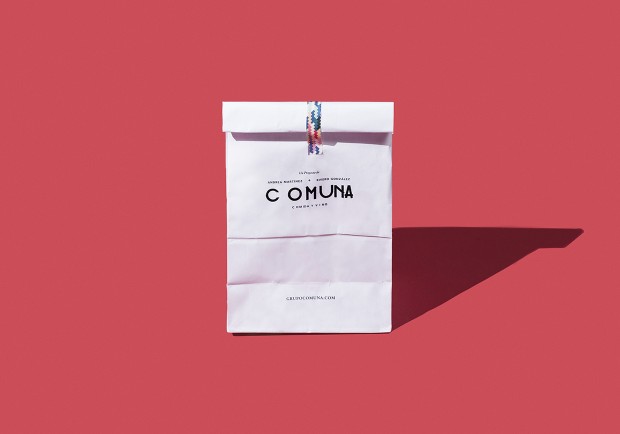 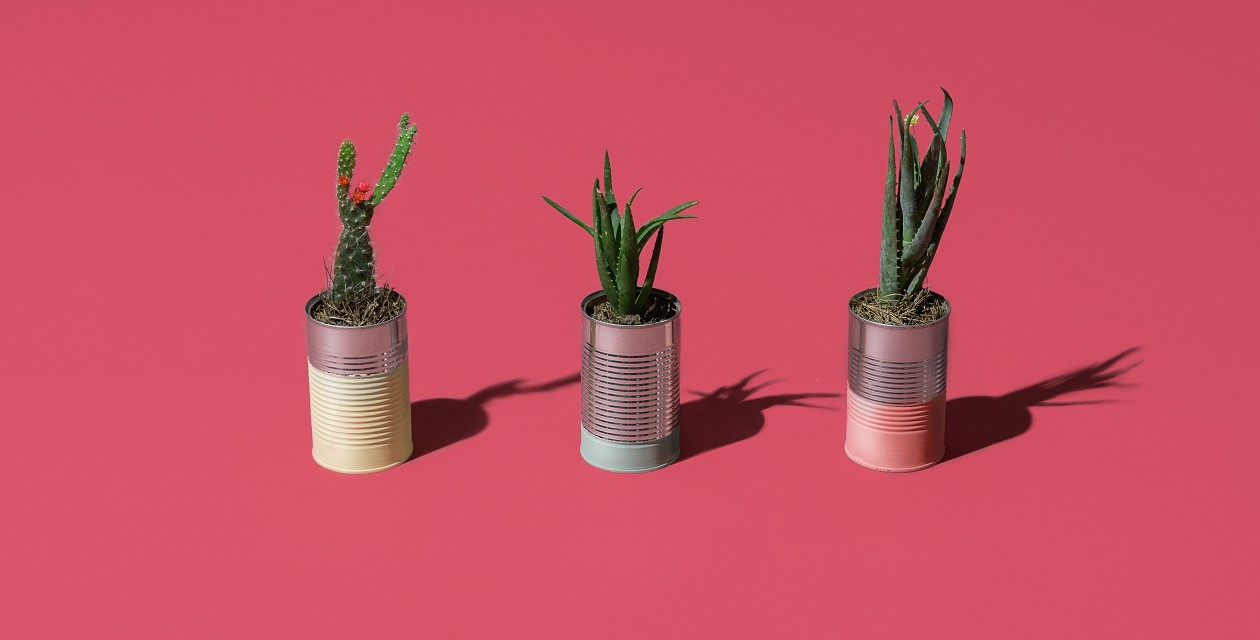 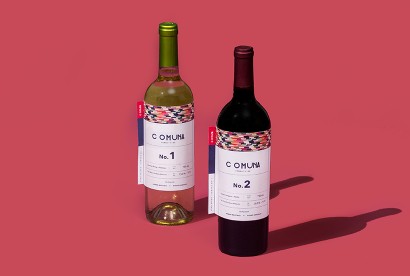 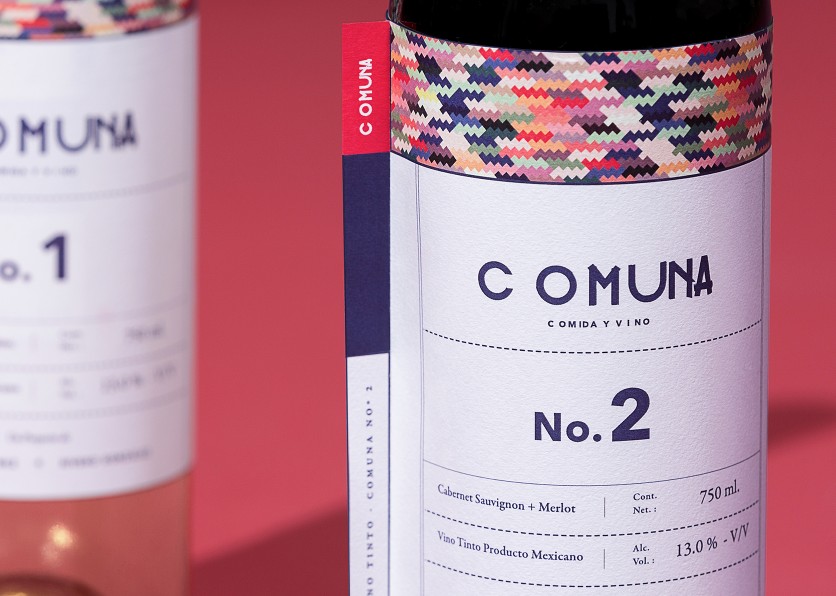 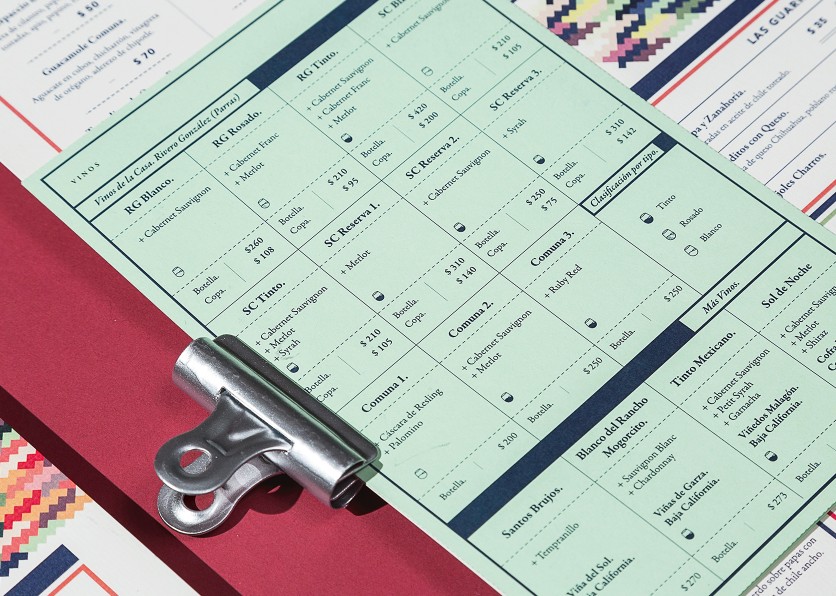 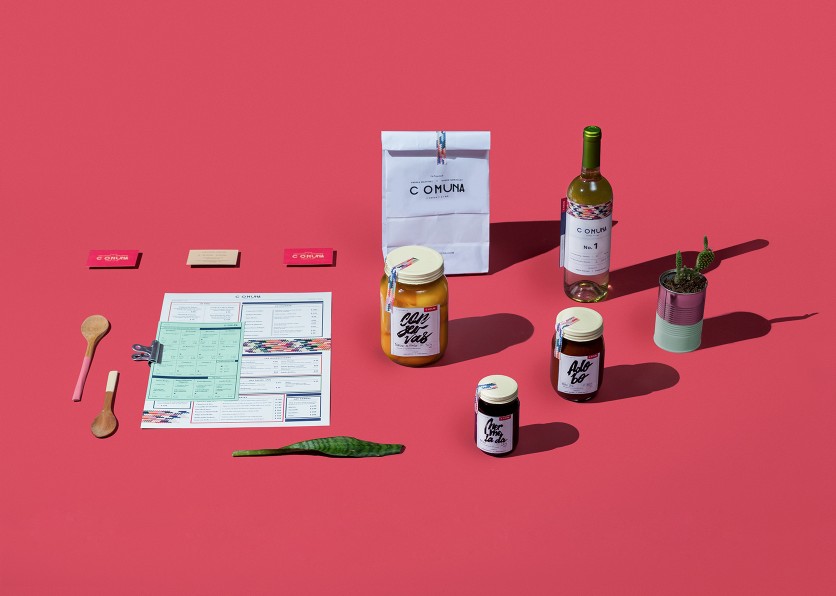