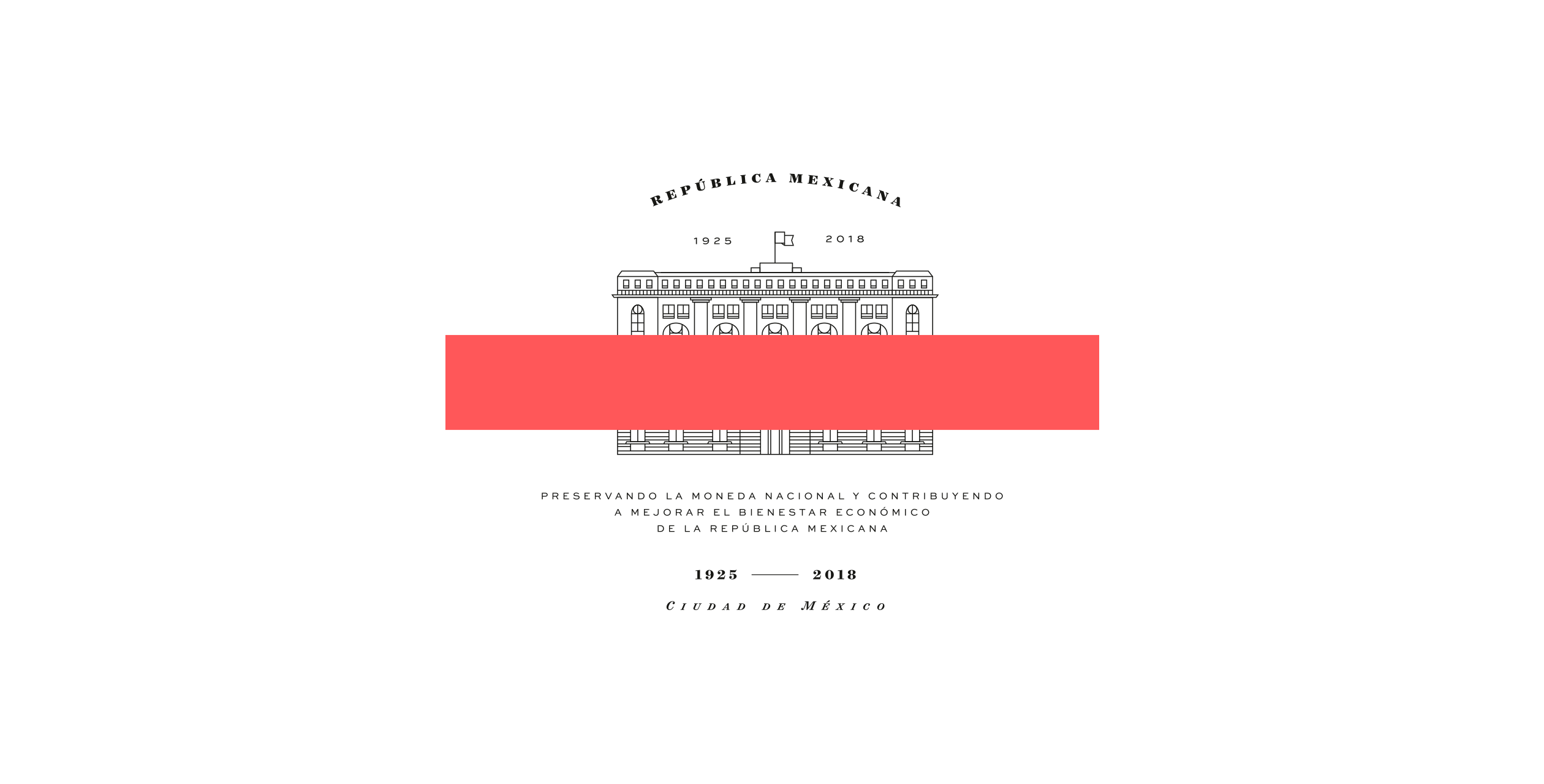 Fondeadora is a digital financial platform, creating an evolution to traditional banking.

For the graphic identity, we relied on the insight that new generations no longer trust institutions and seek a simpler message, with no small printed letters and deceit. From this, we created a proposal based on the concept of disruption, representing transparency through brutality and directness, to generate trust in a generation that is dissatisfied with banks.

We designed a logo that represents all of the above: the mix between established and rupturism. The intervention crossed out in part of the logo is a nod to the rebellion against the system, seeks complicity in the typographic selection of Fondeadora. The icon represents the aesthetics of banking institutions, intervened with a black strip, to generate empathy with people that are looking for a change. The typesetting seeks to cover the more informal part of the brand, but combined with a more traditional source to generate confidence. 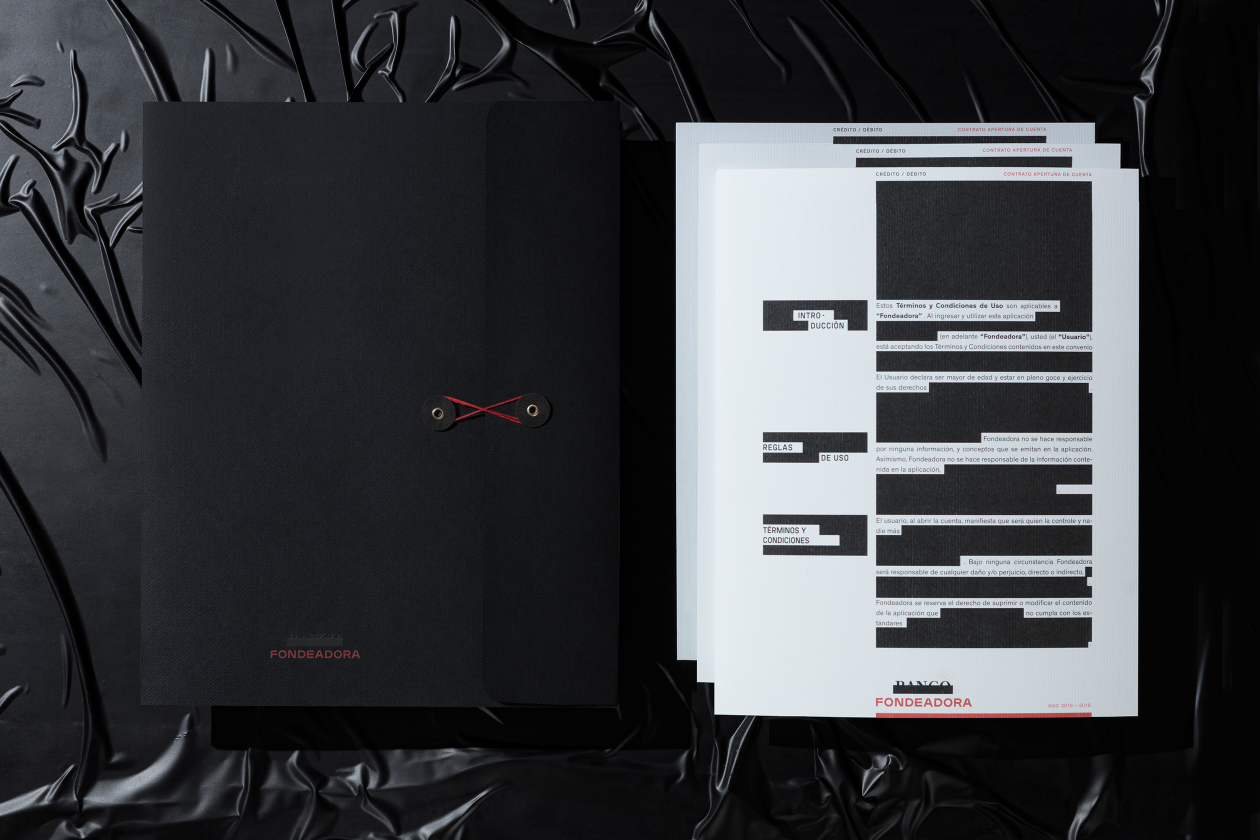 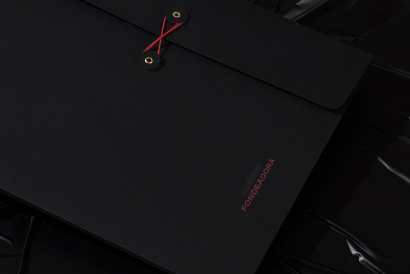 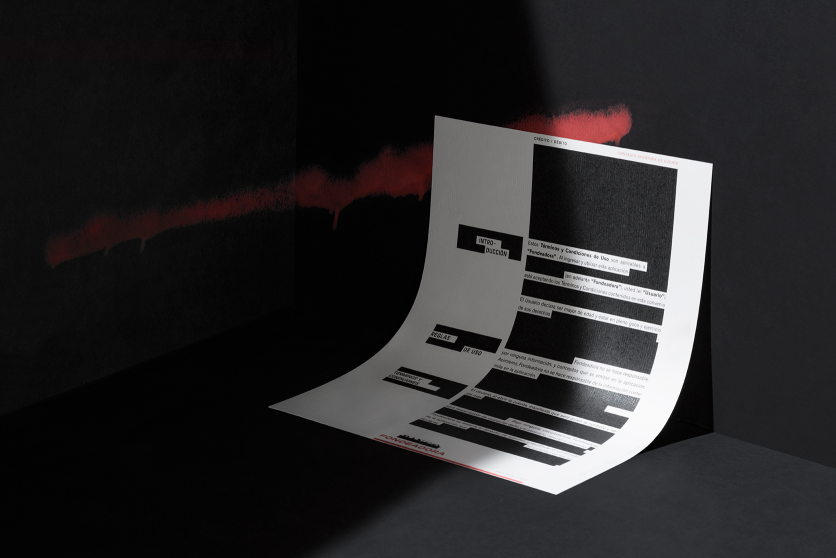 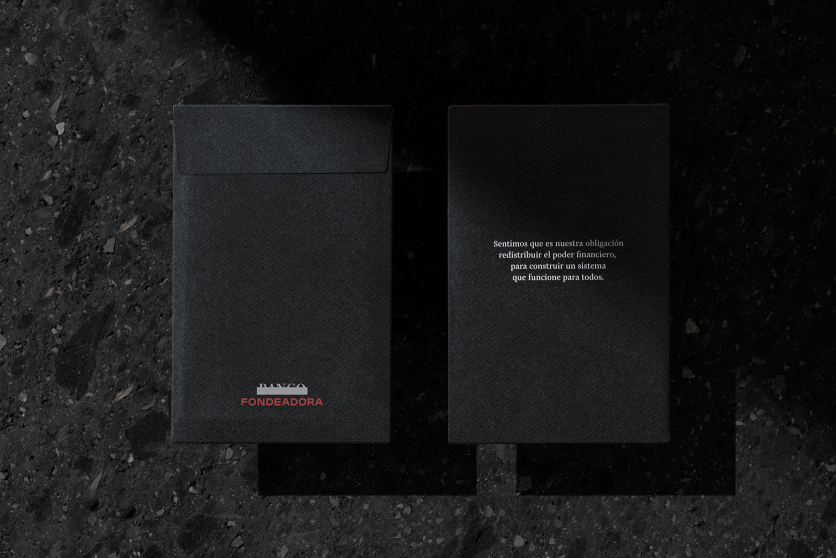 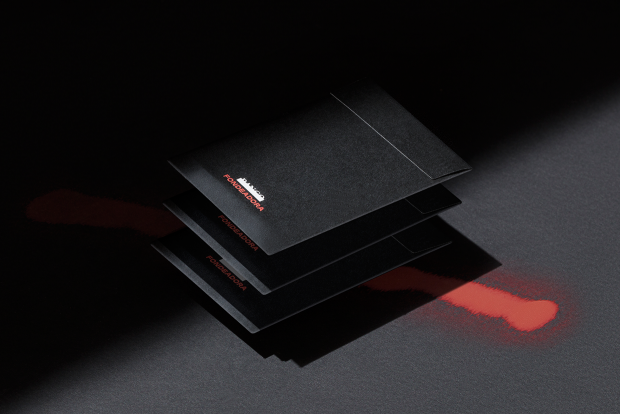 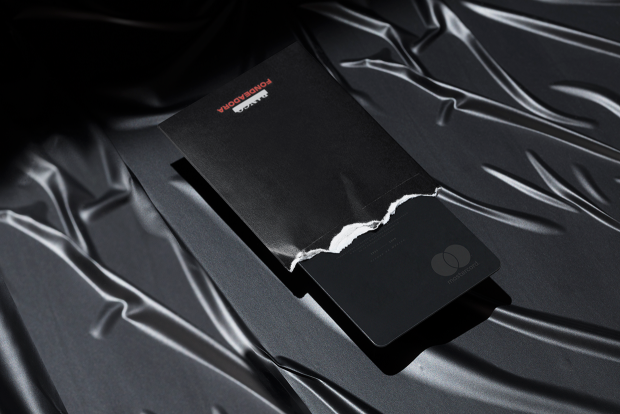 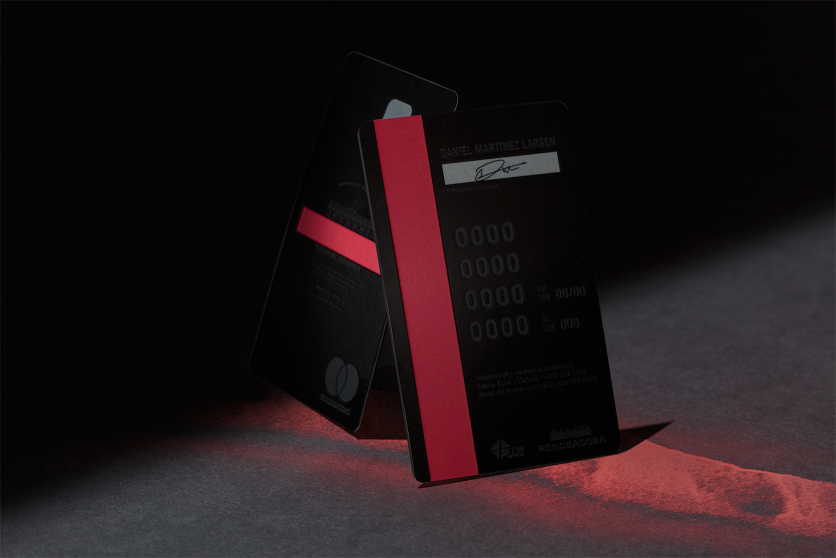 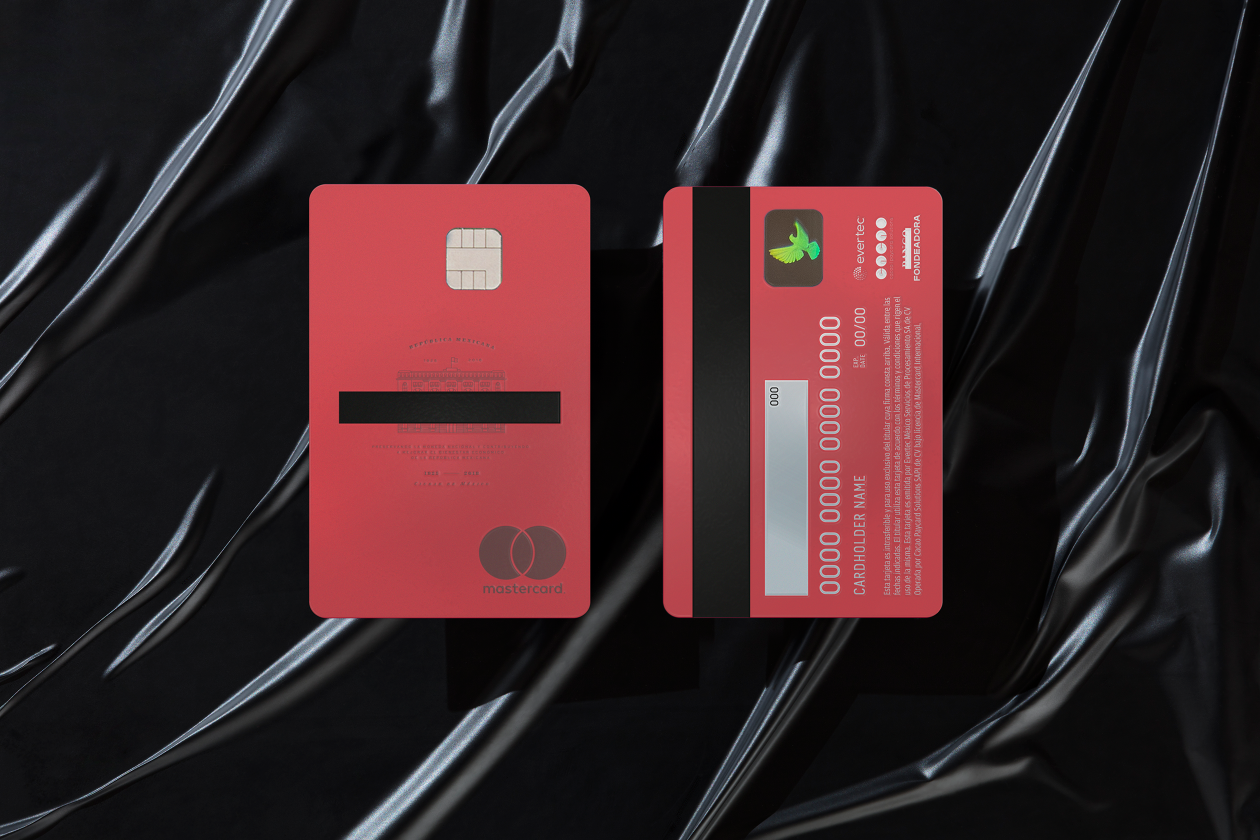 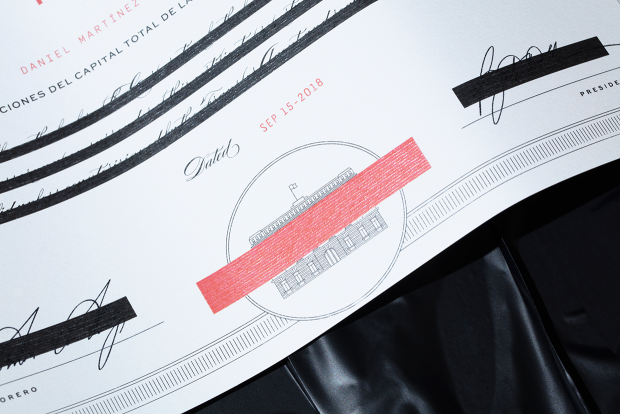 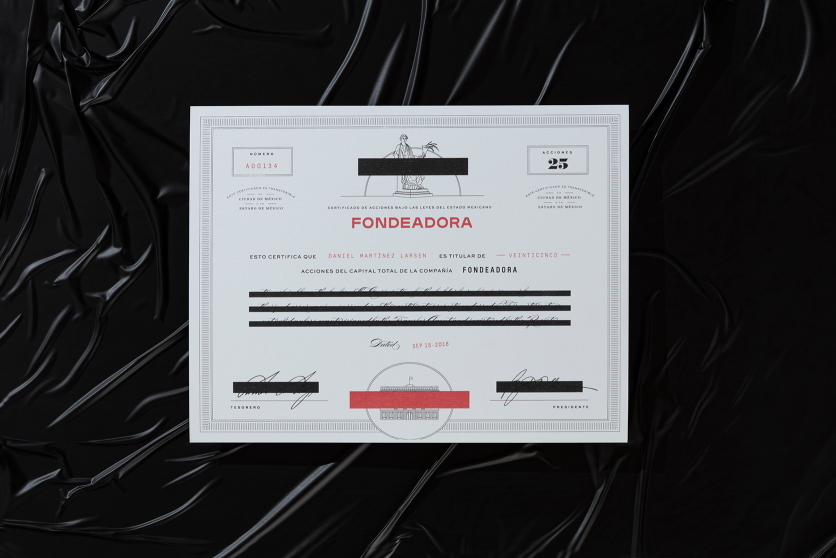 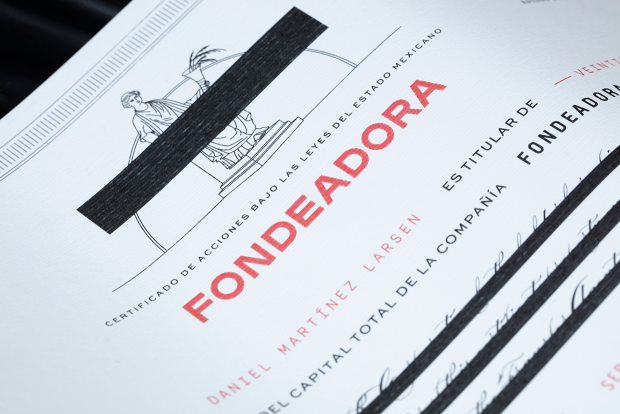 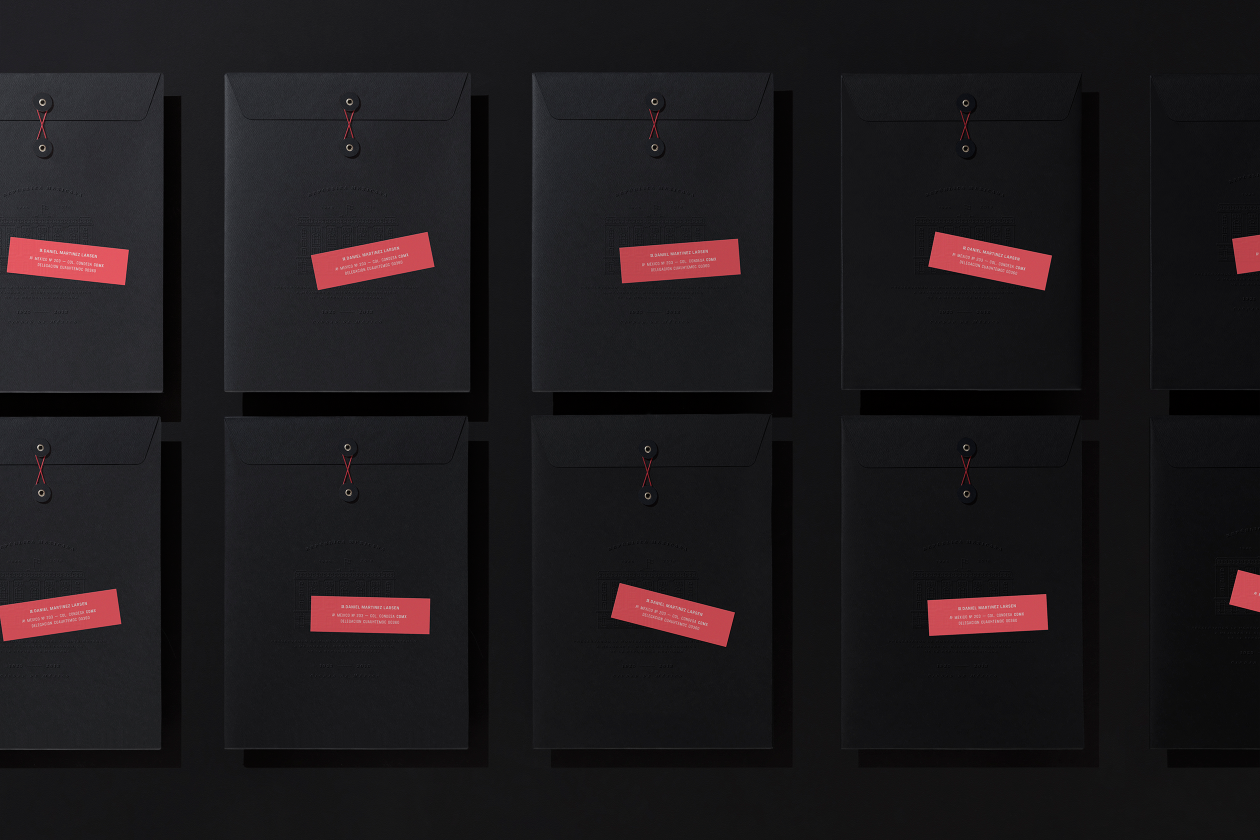 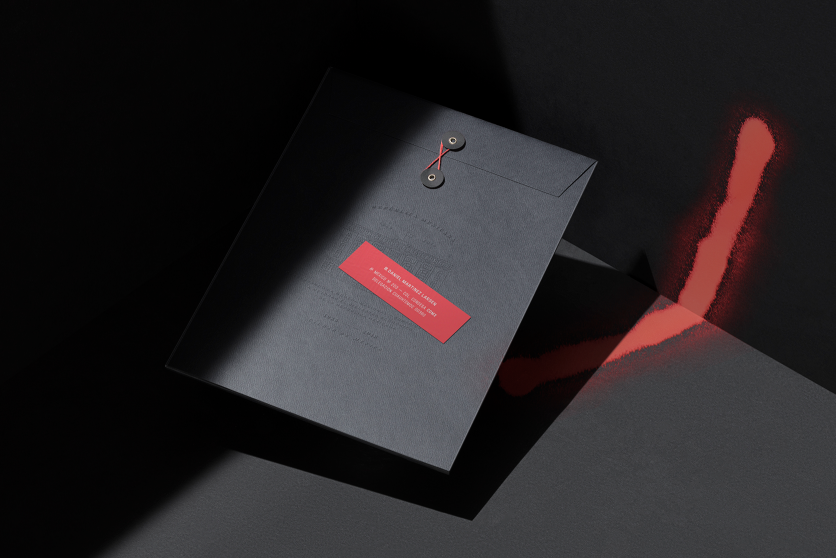 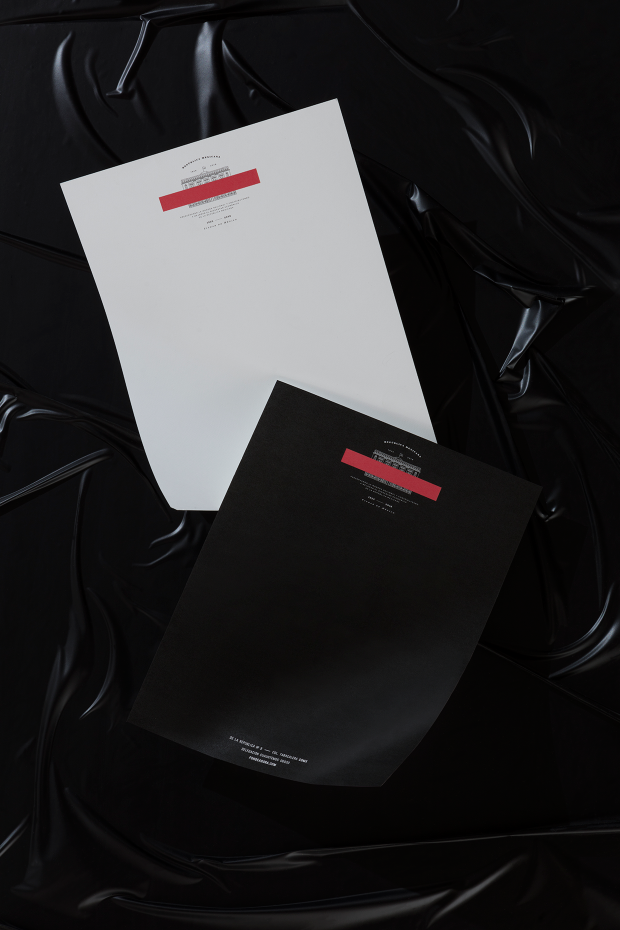 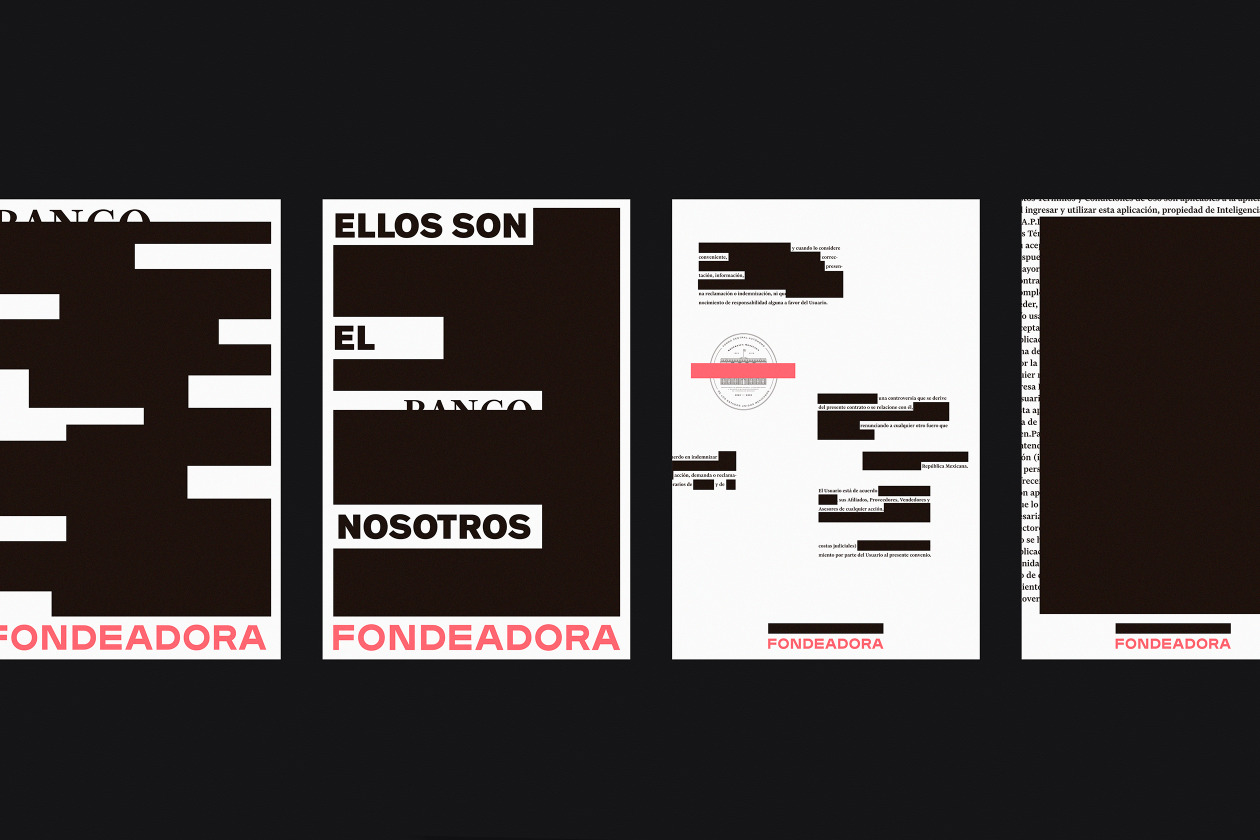 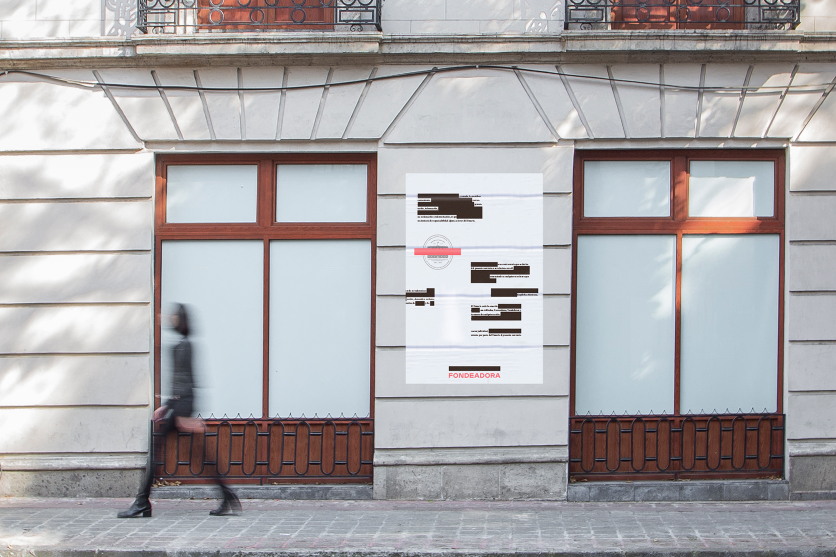 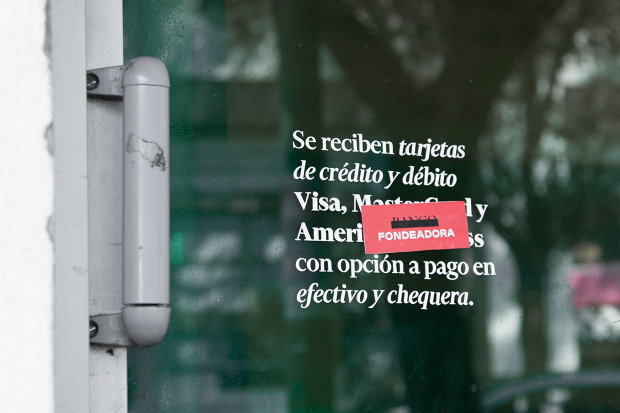 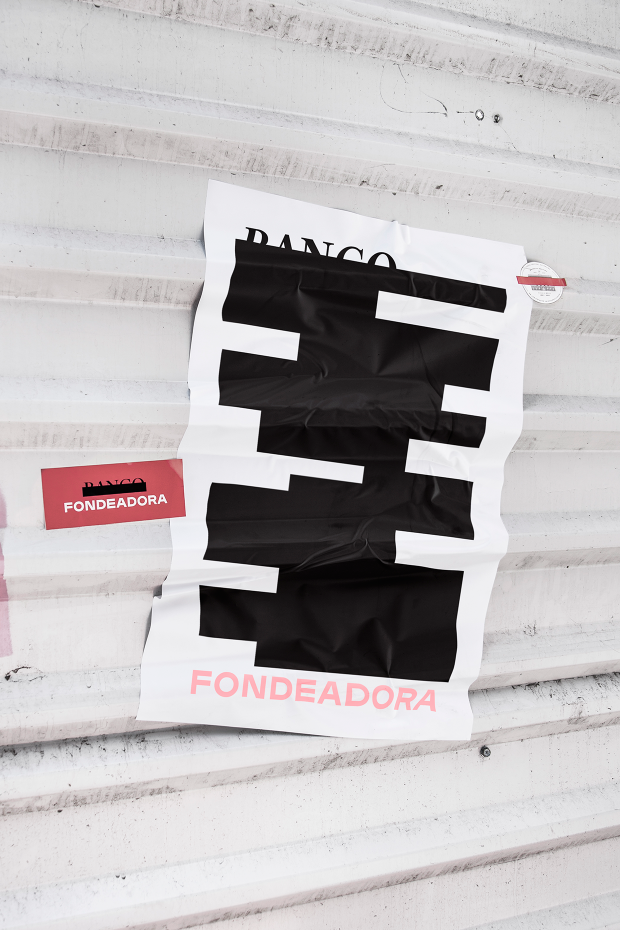 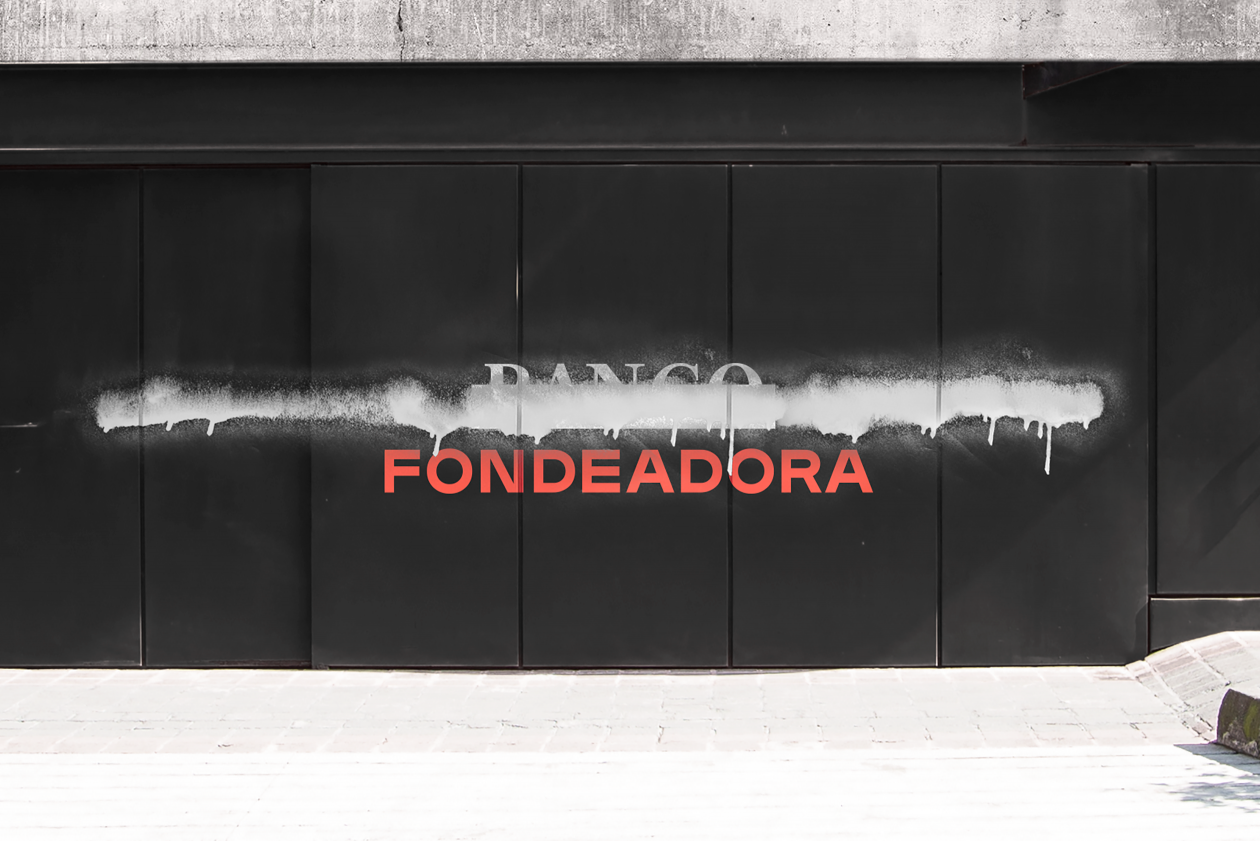