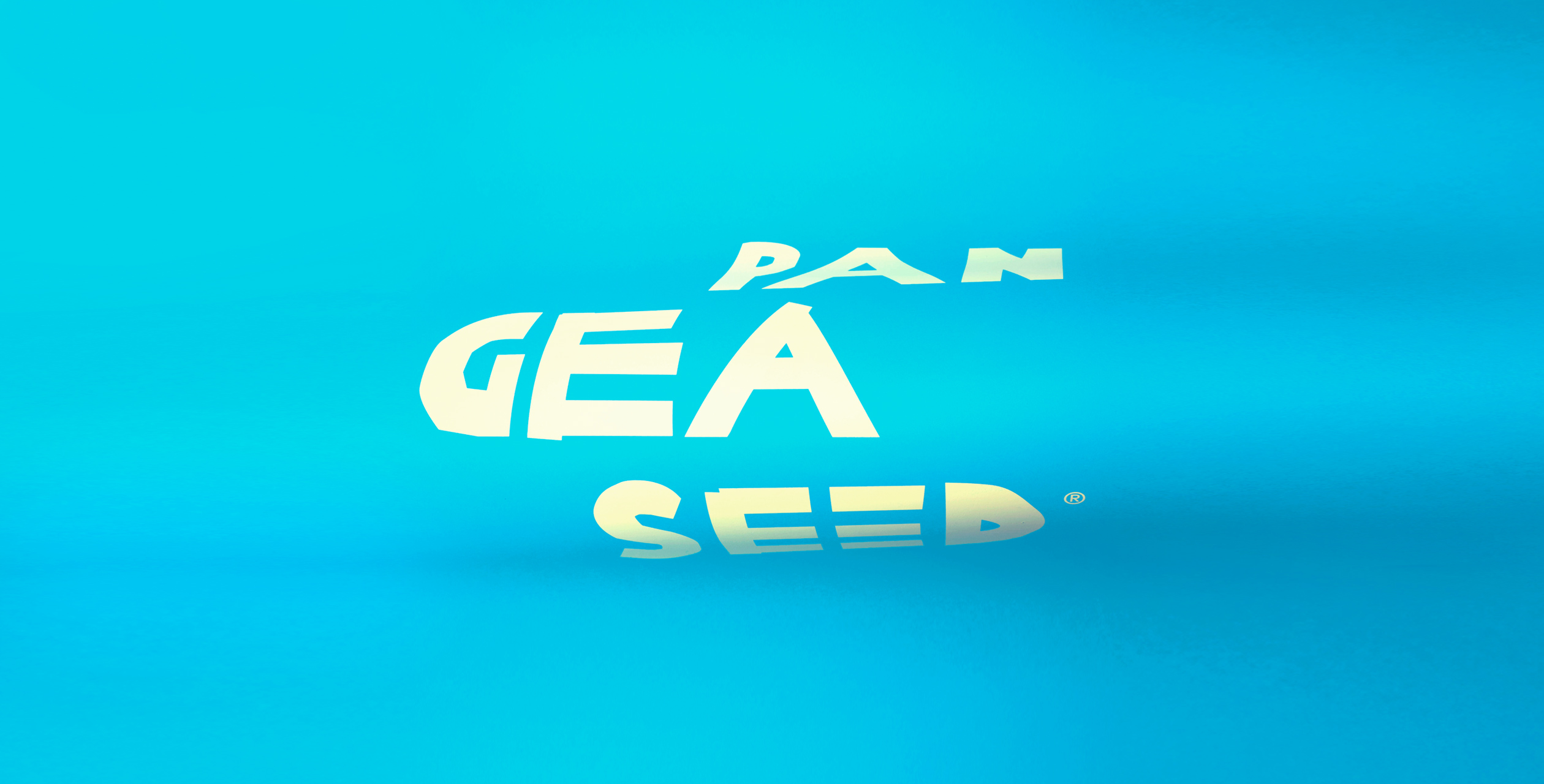 PangeaSeed is a foundation whose mission is to generate awareness and inspire positive change around ocean environmental issues through the power of art, science and creativity.

We proposed a branding solution that was based on the concept of “reuse”. We express the values of the organization and it’s relationship with art through textures and colors, which are also a reinterpretation of the ocean. The word mark was inspired on the organic forms we can find on the nature.

But the main characteristic of the branding solution was the idea of reusing everything, by intervening objects, or pieces of paper or cardboard in order to create the official stationary and merchandising.

They say that no matter where we are in the world, our lifestyle and consumption habits have a direct effect on all the animals including other humans and ecosystem. PangeaSeed is a project that reminds us that we are all connected.

Photos by
Non From

Photos by
Non From 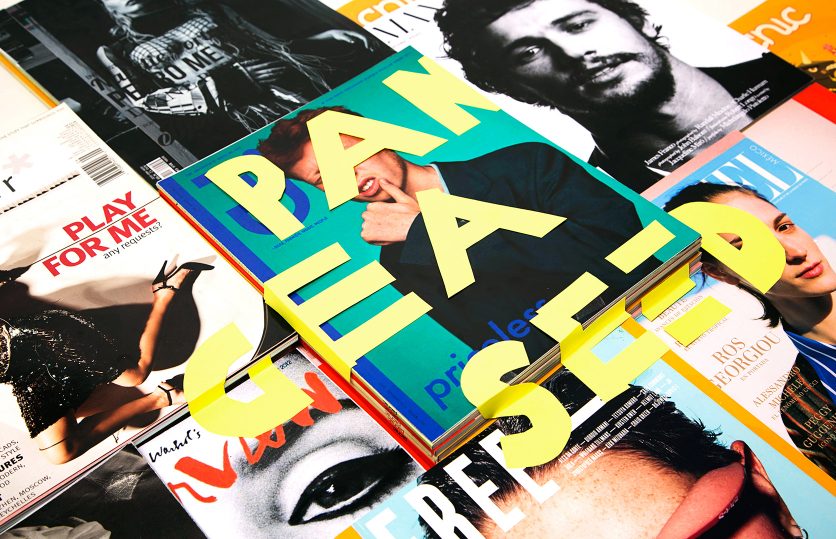 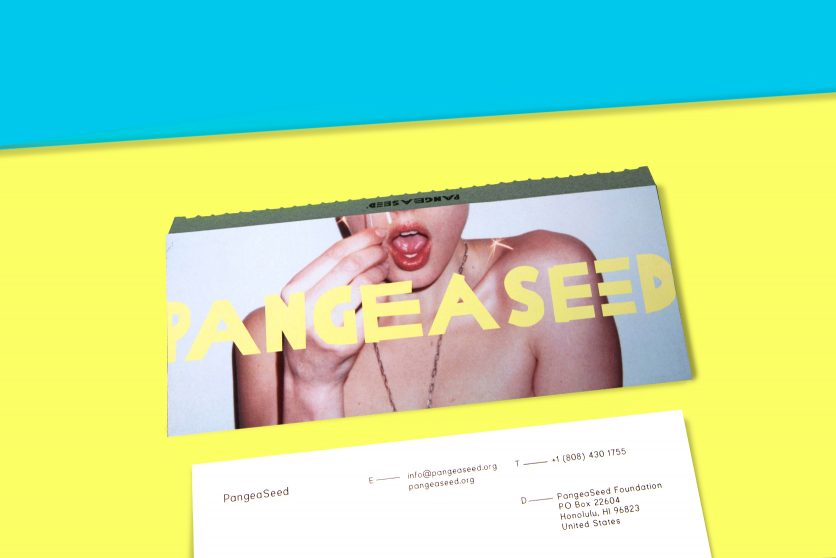 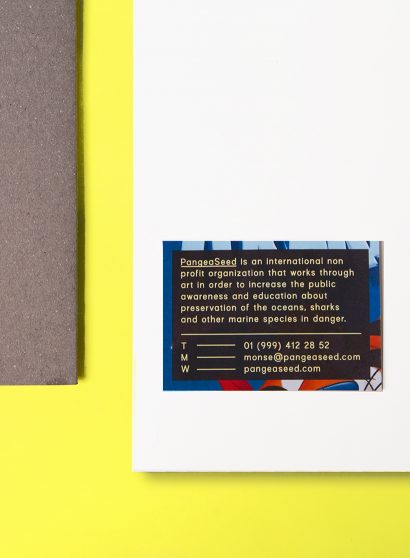 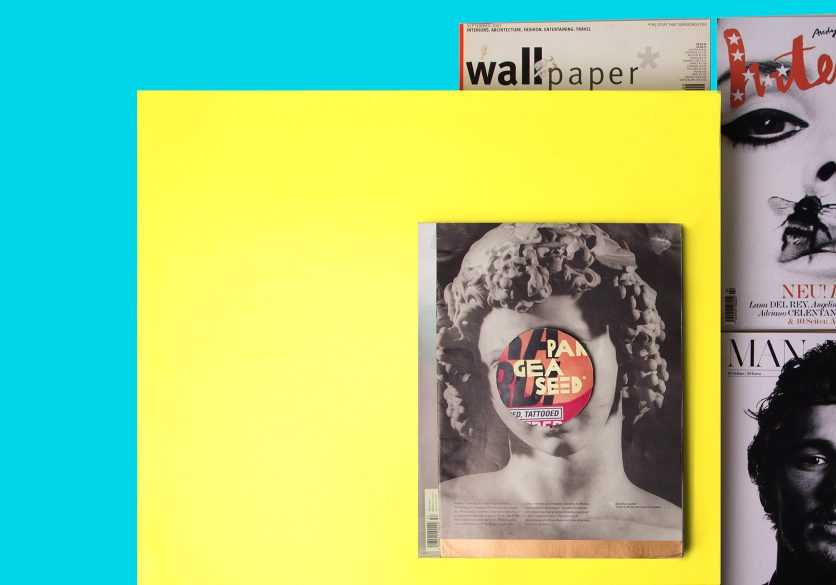 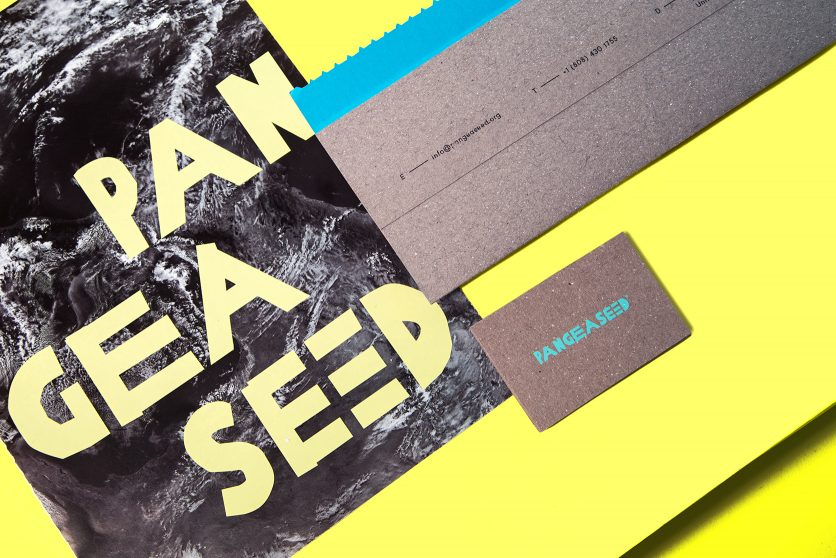 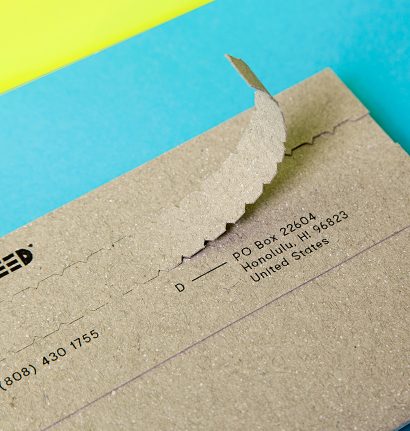 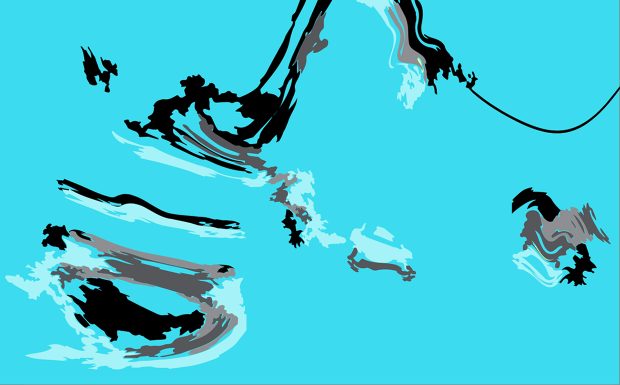 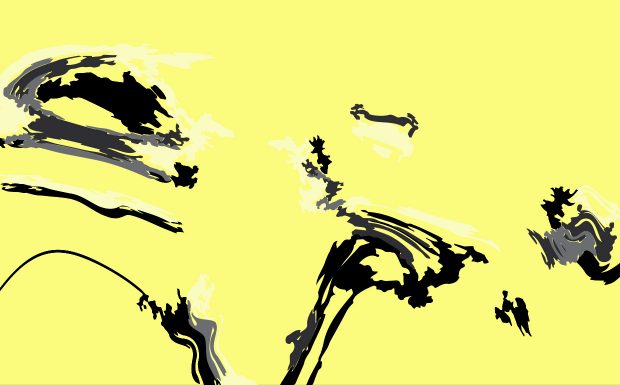 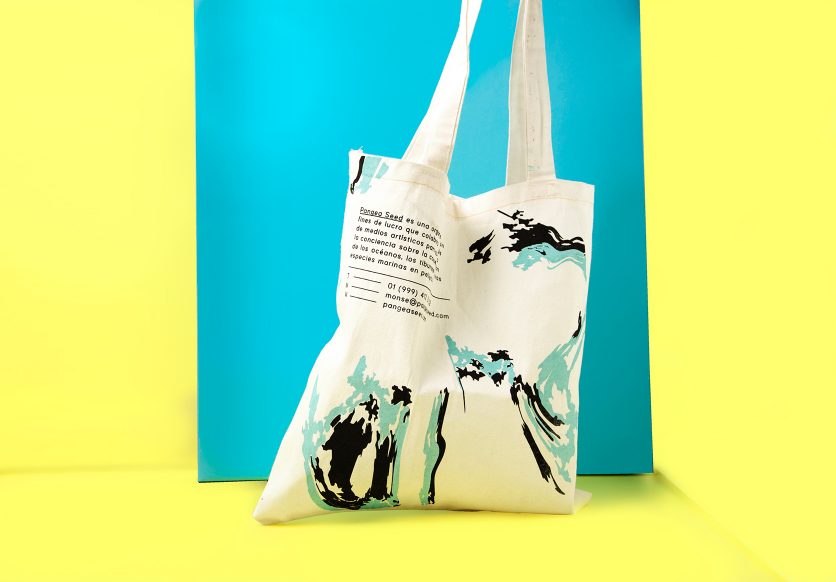 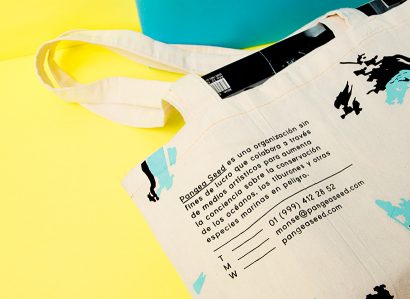 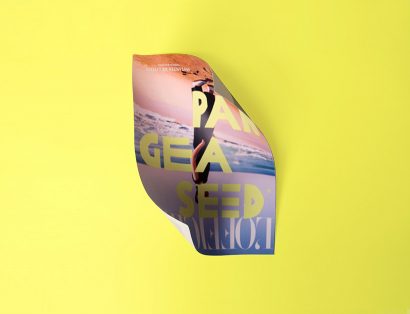 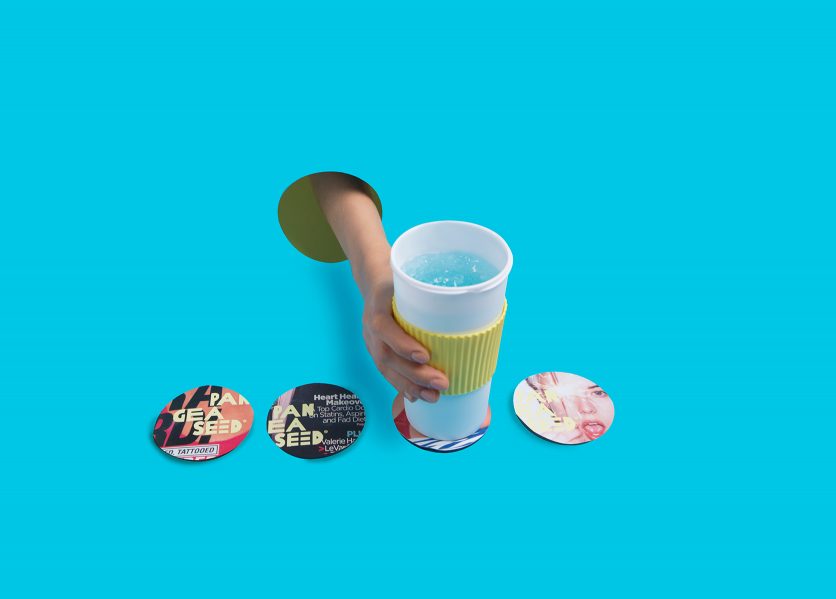 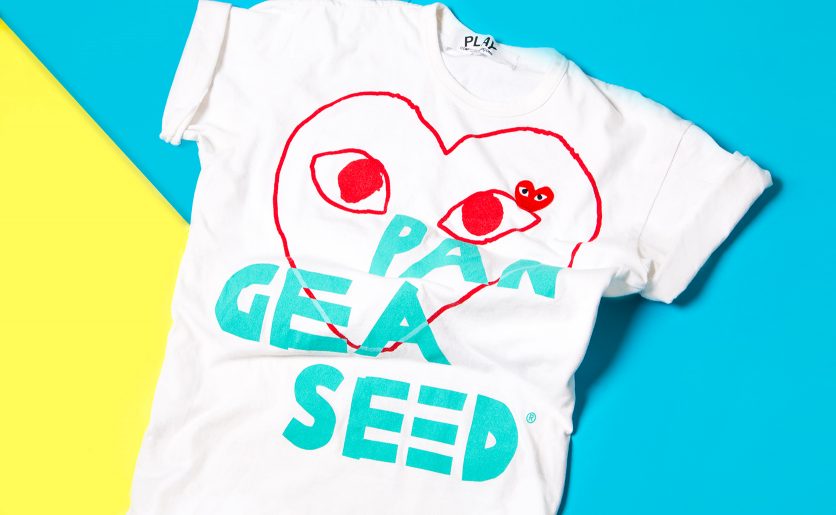