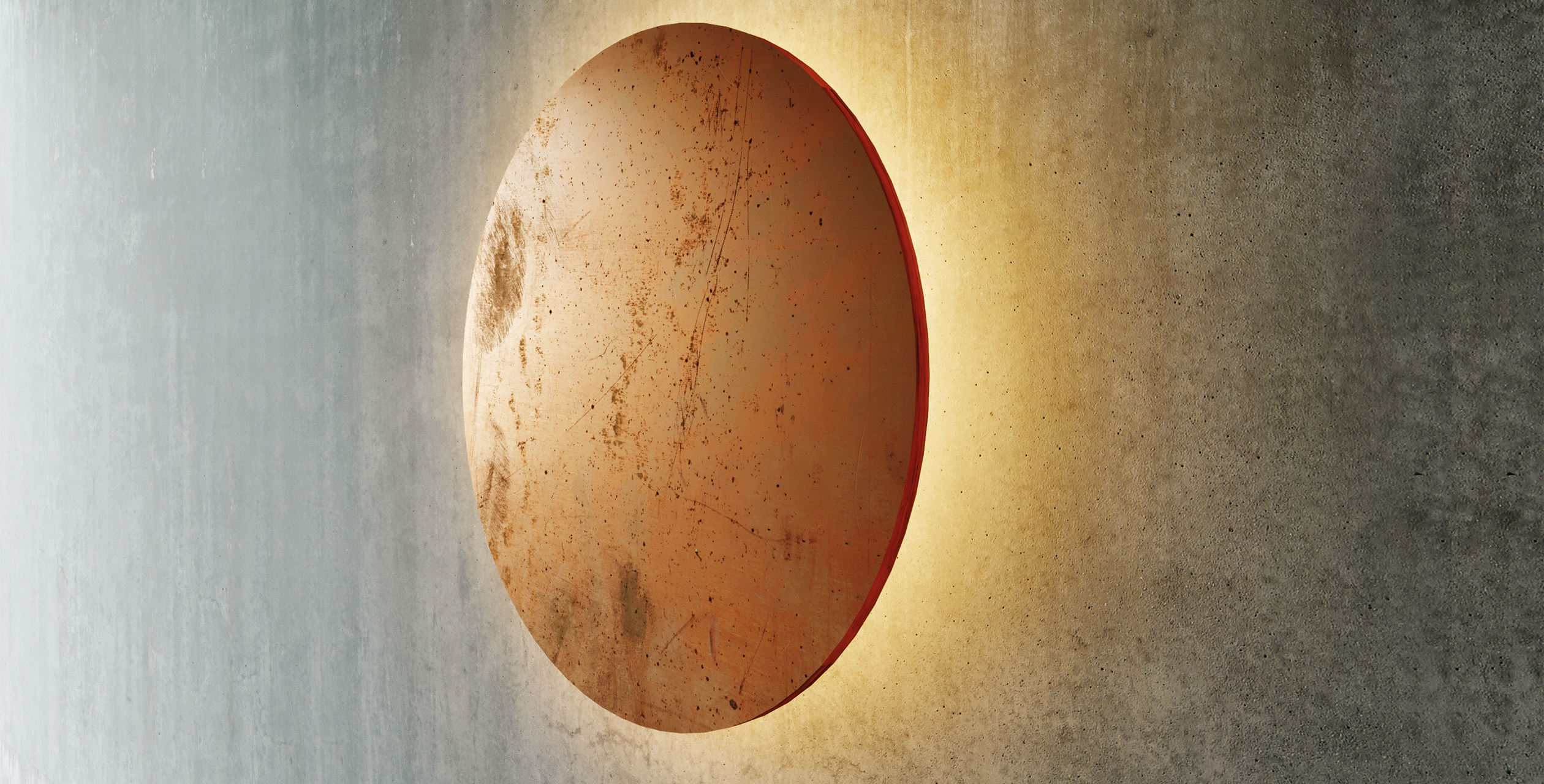 The iconic RAW restaurant from Kuwait City, opens its second venue with a new concept for the area: Nikkei food, and Futura was in charge of the interior design and branding.

Part of the challenge was to preserve the essence of the first RAW restaurant, but with a twist that could identify its new food style. We took inspiration from the rough and natural feeling of quarries of marble and stone, which is the purest form of nature.

We tested different materials such as copper, marble and wood. As part of the design approach, we experimented with the lightning: there is a gradient that goes from the entrance to the back of the restaurant, creating certain mysticism around the kitchen: the same mysticism that Nikkei food has for itself. The arrangement of chairs and tables, gives an intimate touch, its like being in your own washitsu in the middle of the desert. 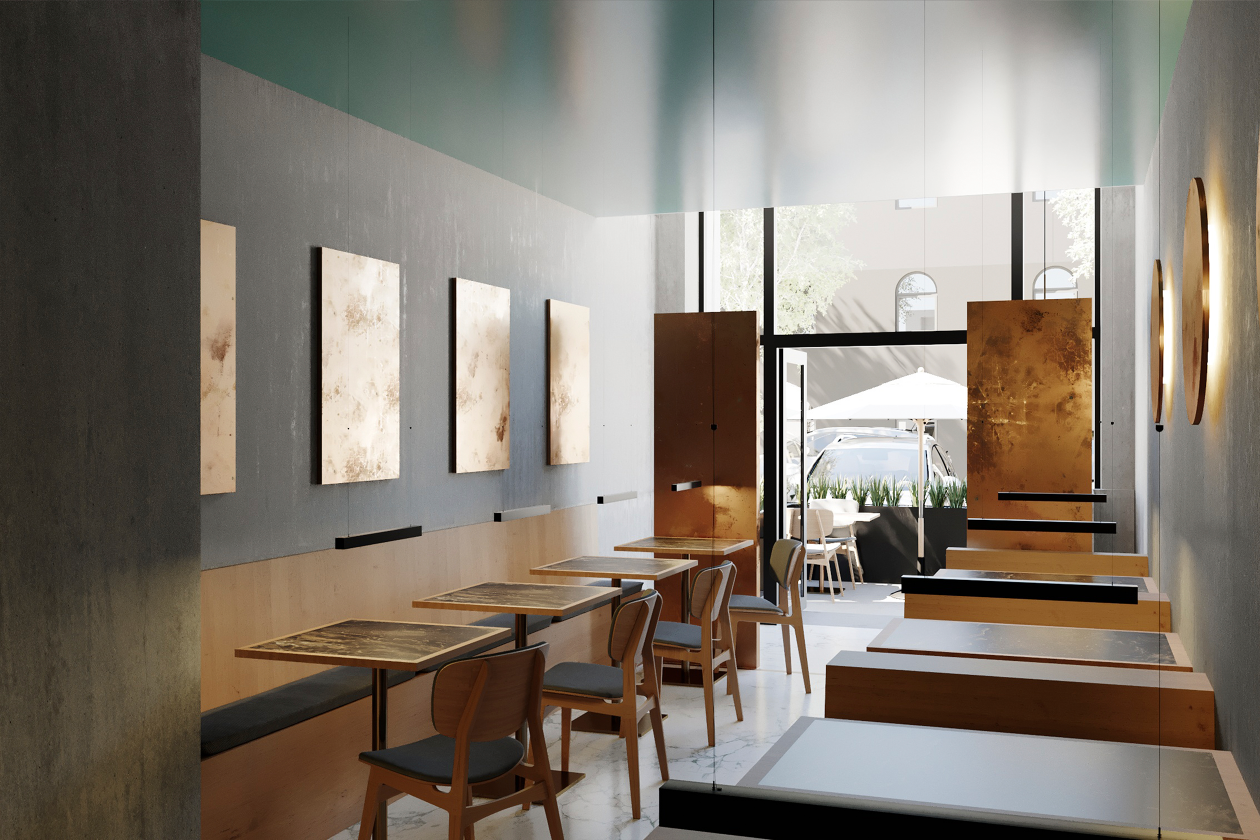 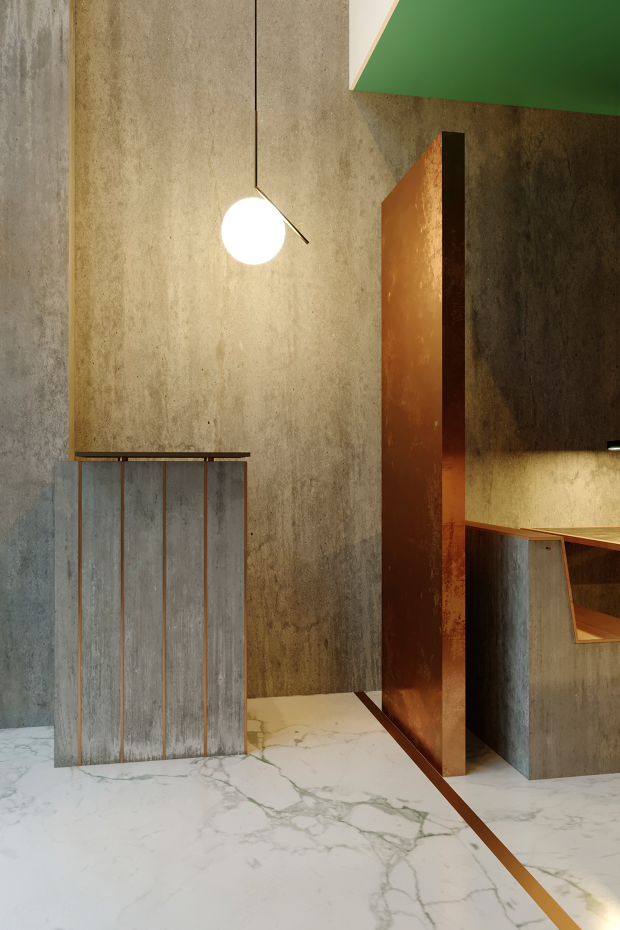 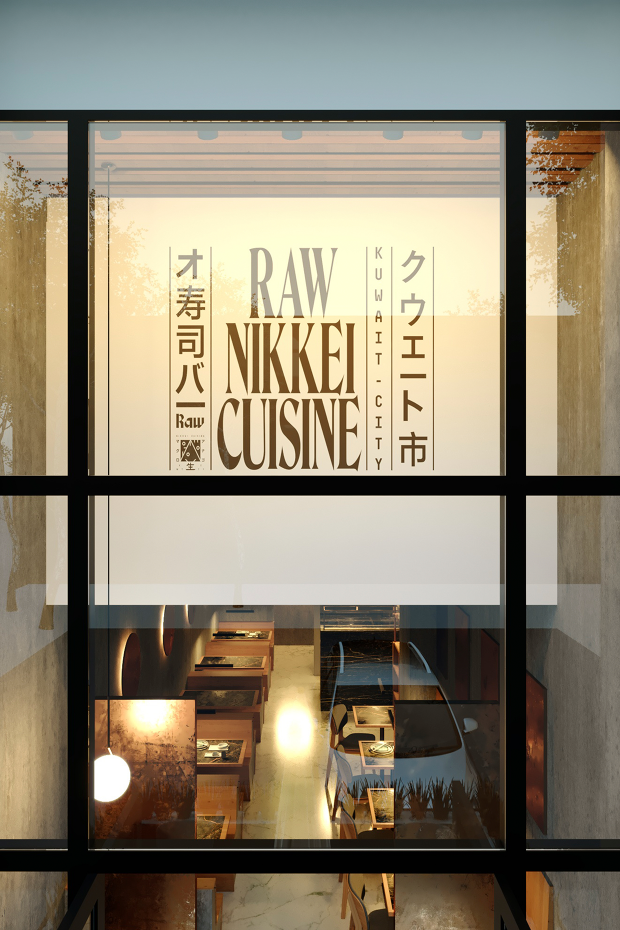 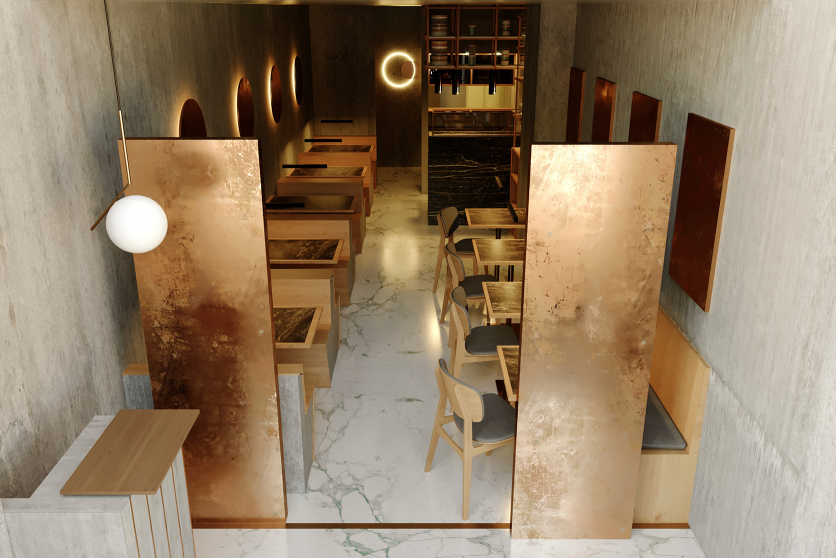 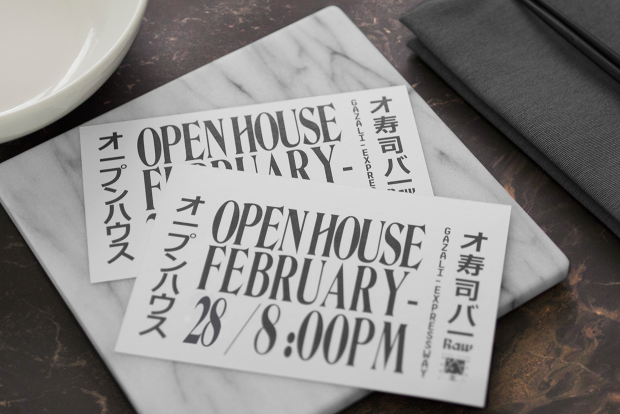 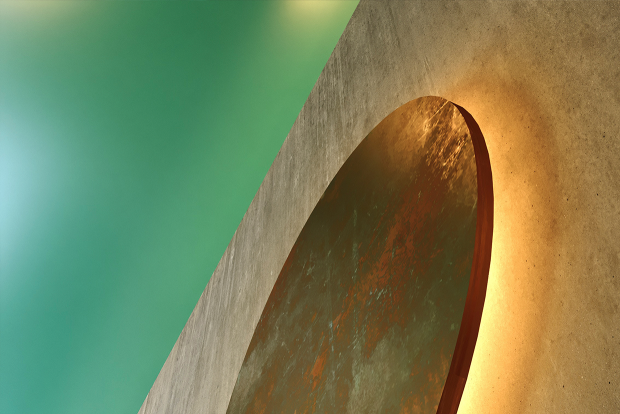 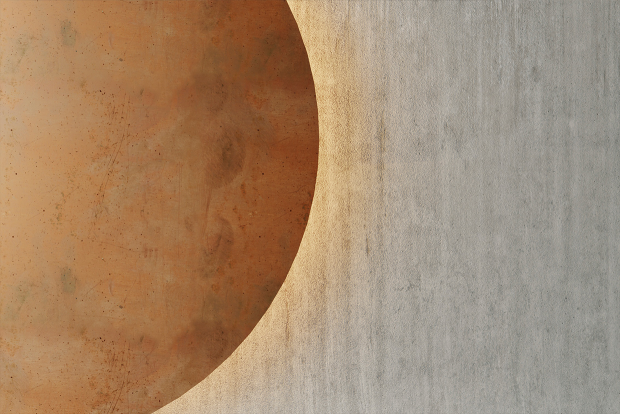 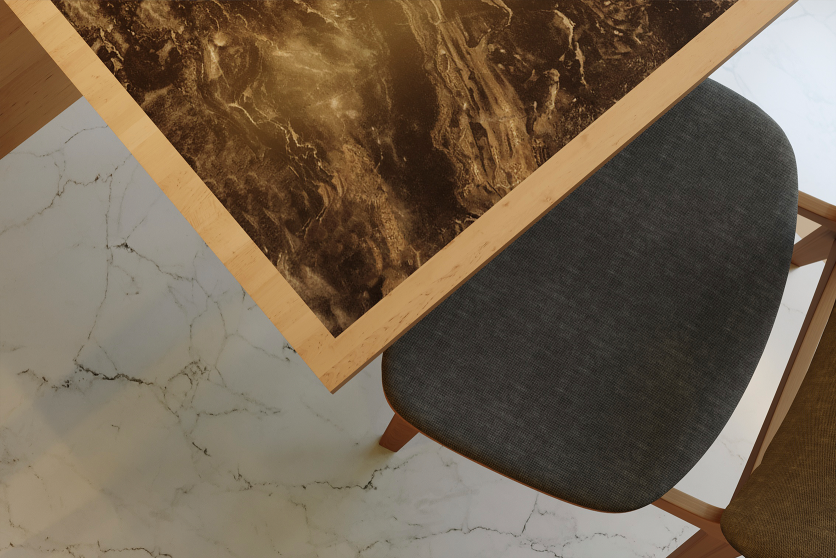 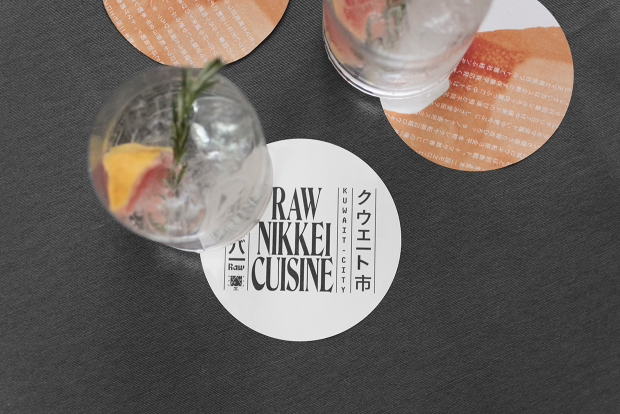 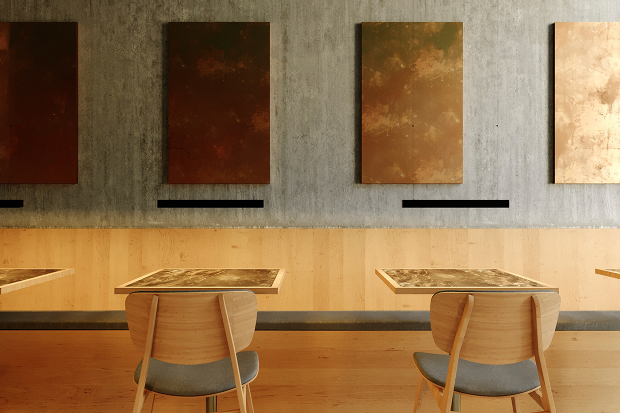 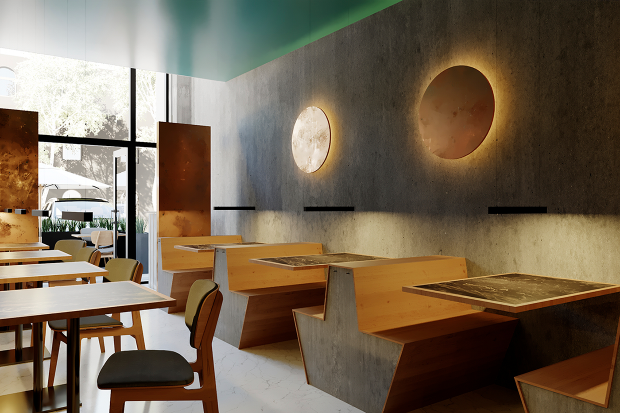 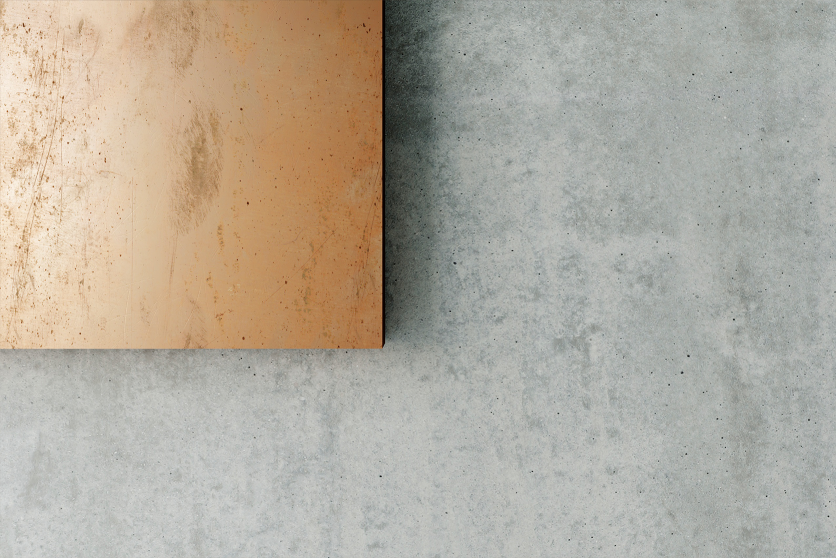 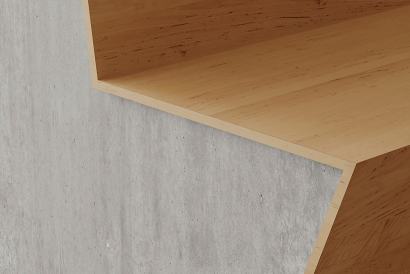 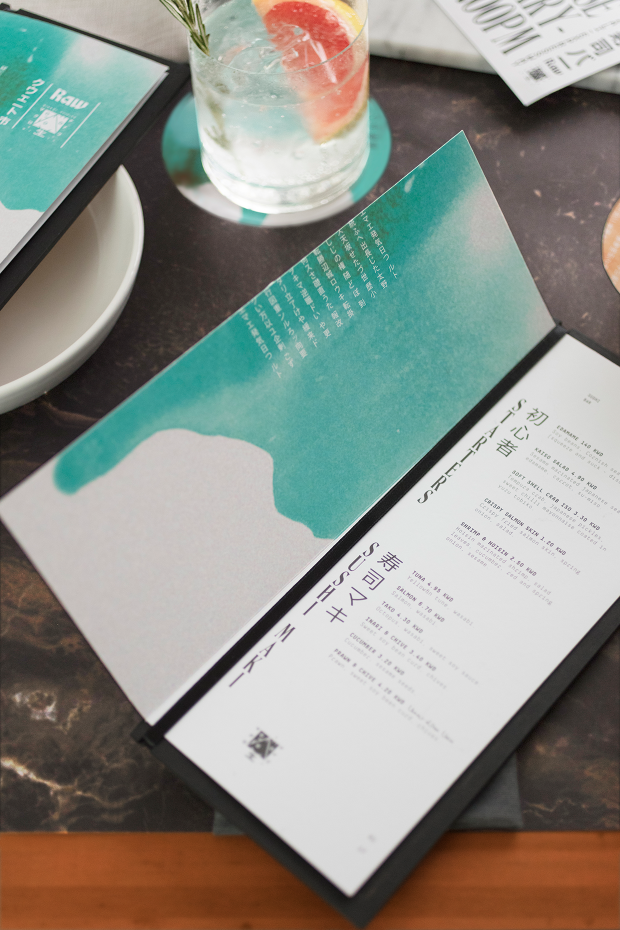 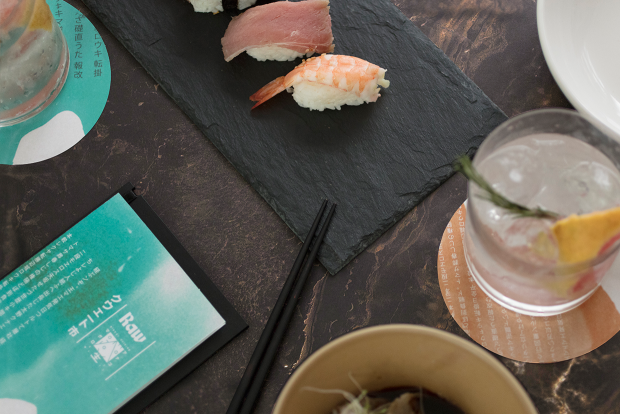 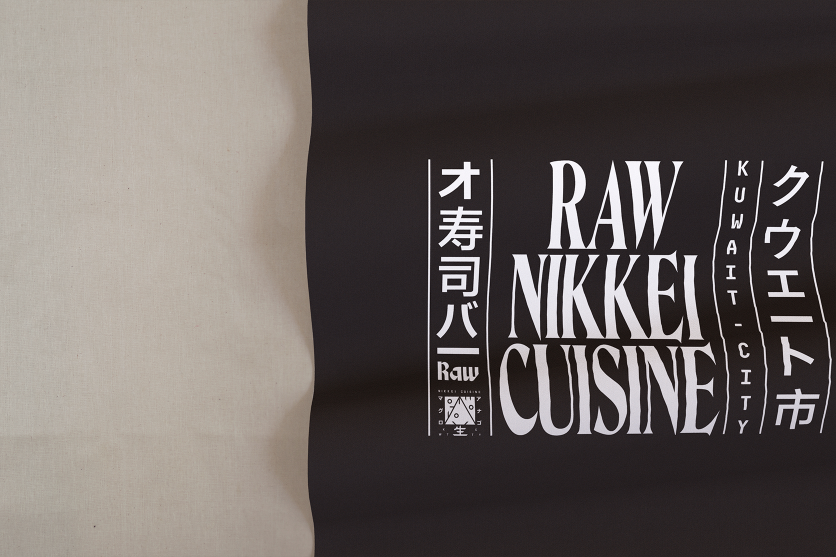 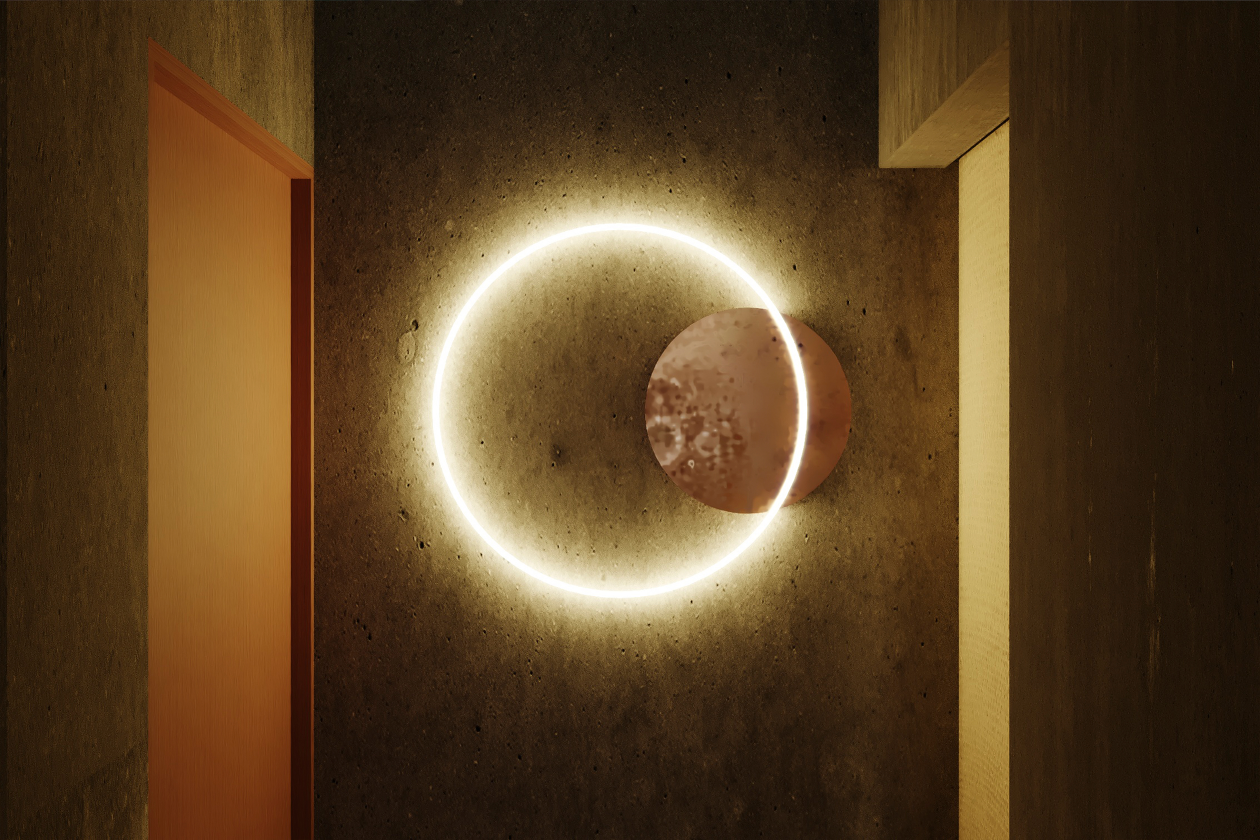