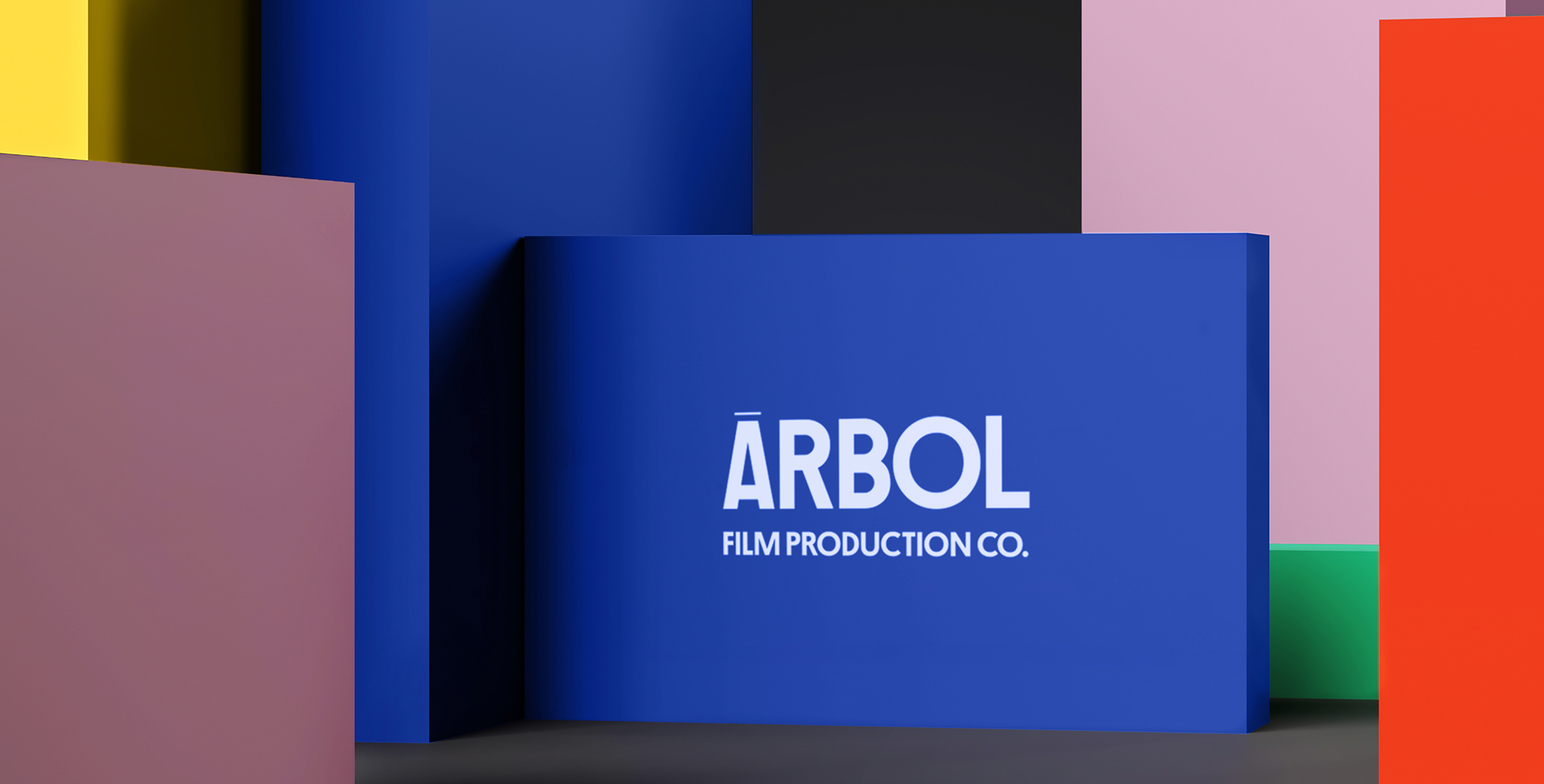 Árbol is an advertising film producer based in Mexico City which offers production services led by several of the agency's creatives. It claims that creativity must add value to the space where culture and business come together.

The graphic proposal is based on the concept of symbiosis, represented graphically through data visualisation. In this way, a system of colour palettes was generated from the composition of the logo and the editorial. The logo is based on the typographic forms of the Plaque Découpée Univer, a system that consists of a universal stencil in order to be able to create all capital letters, lowercase letters, numbers, punctuation marks, accents, etc. from this stencil. The result is a sans serif typeface without any optical adjustment. On the other hand, the icon is based on the proportions and pure geometry of circles and straight lines of the monogram. It is represented by a tree with a round top and the design of the roots refers to the blocks of colour. The editorial design is a balance between texts and colour plates presented in parallel, resulting in a dynamic and constantly moving layout. 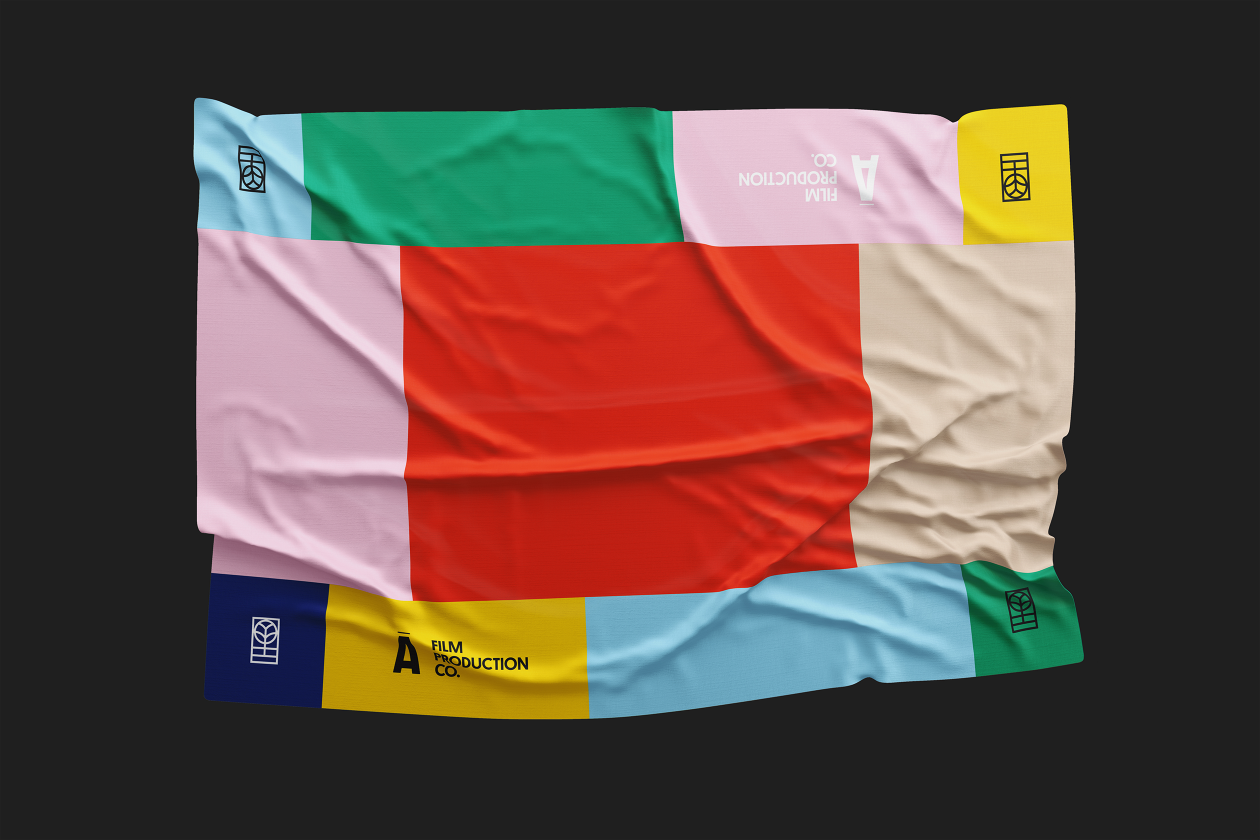 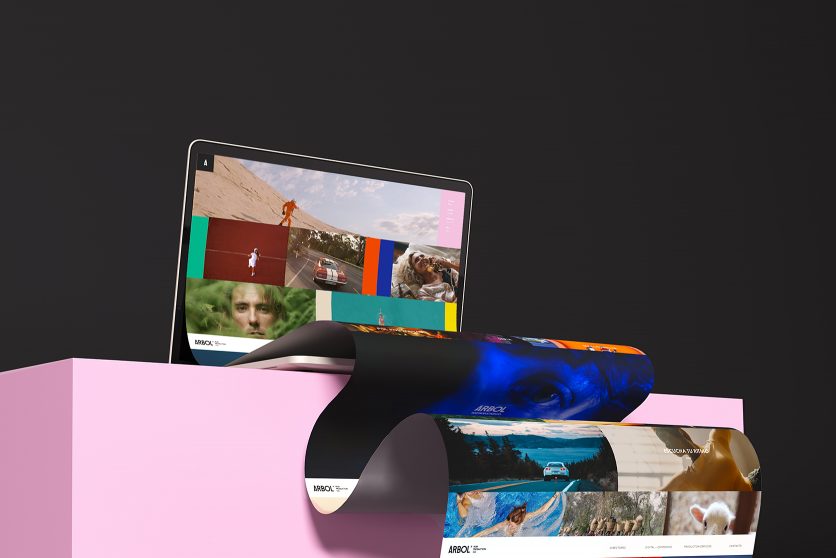 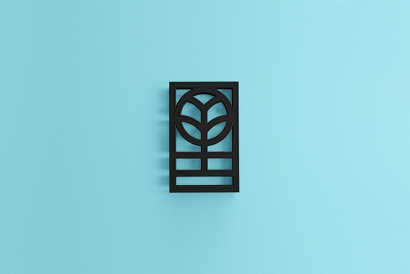 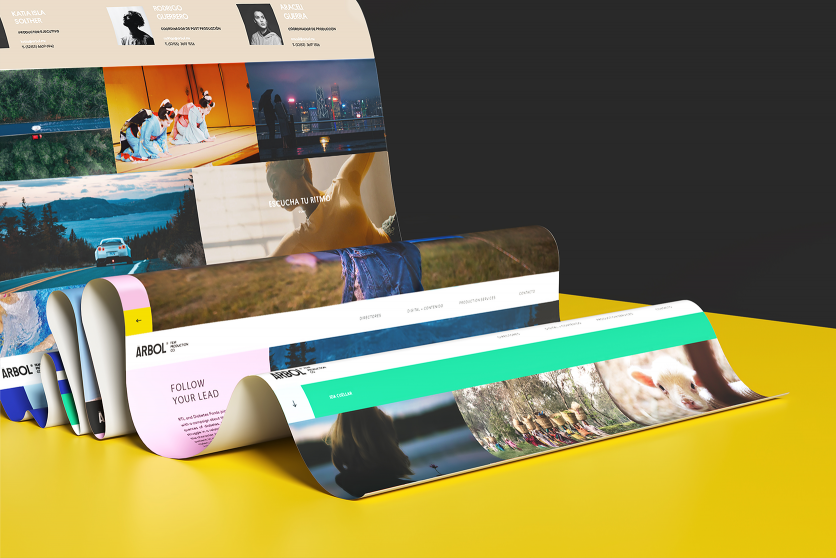 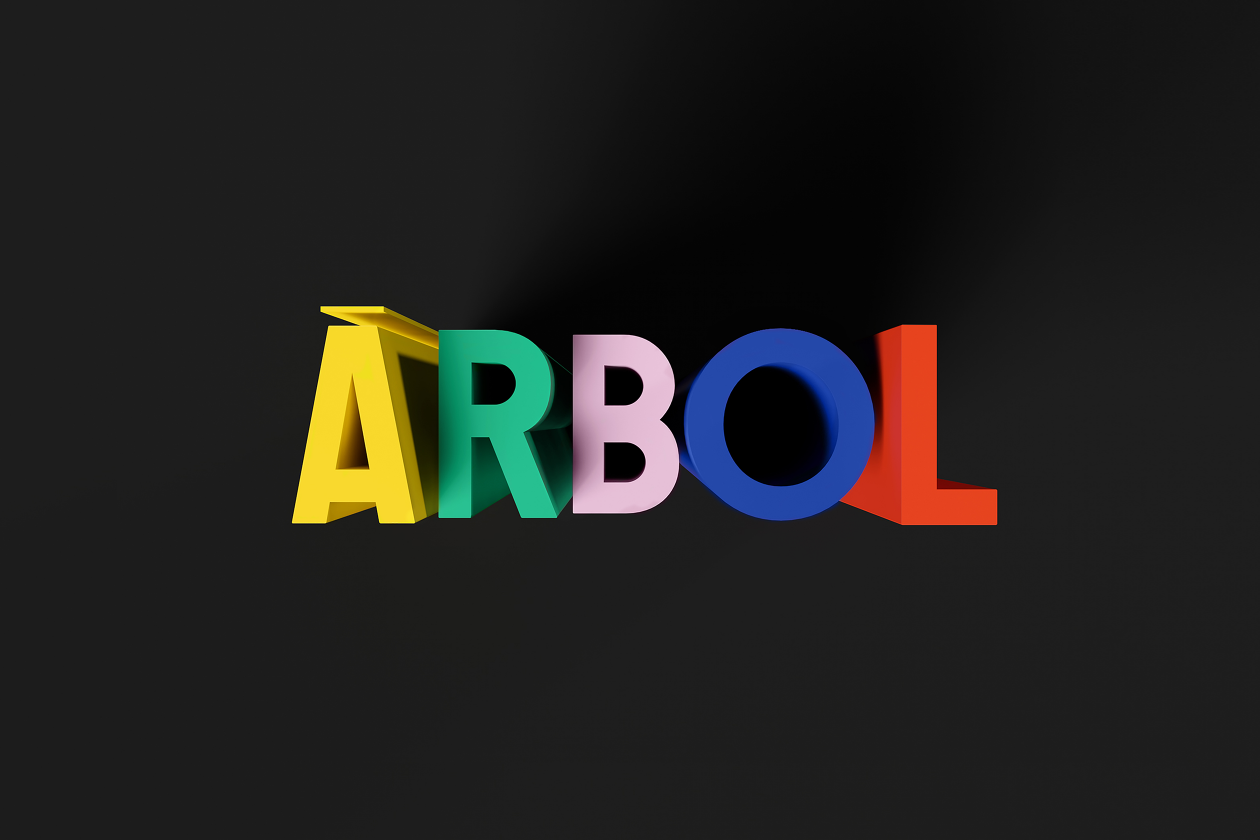 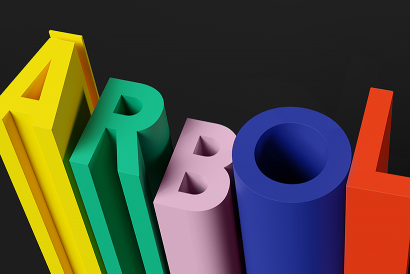 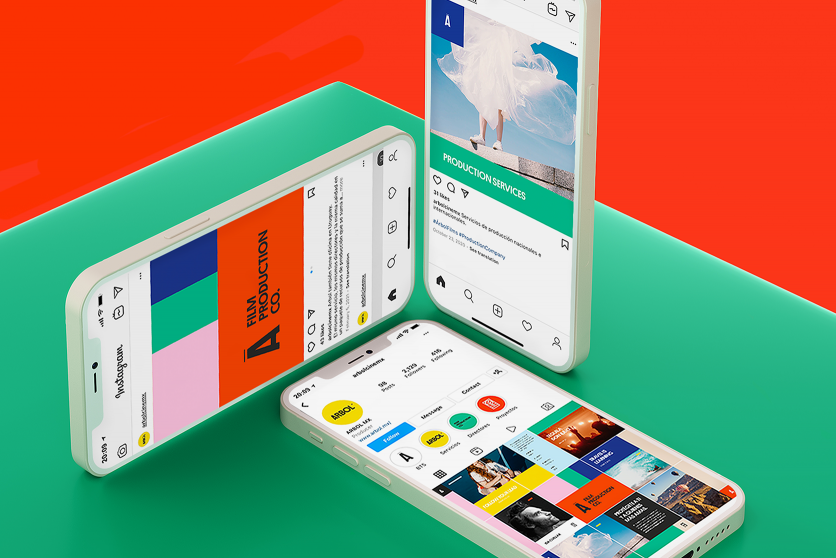 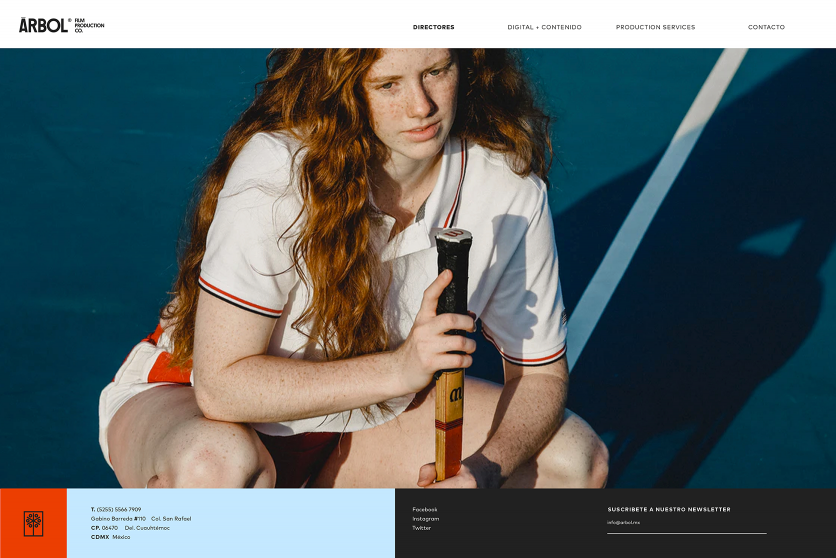 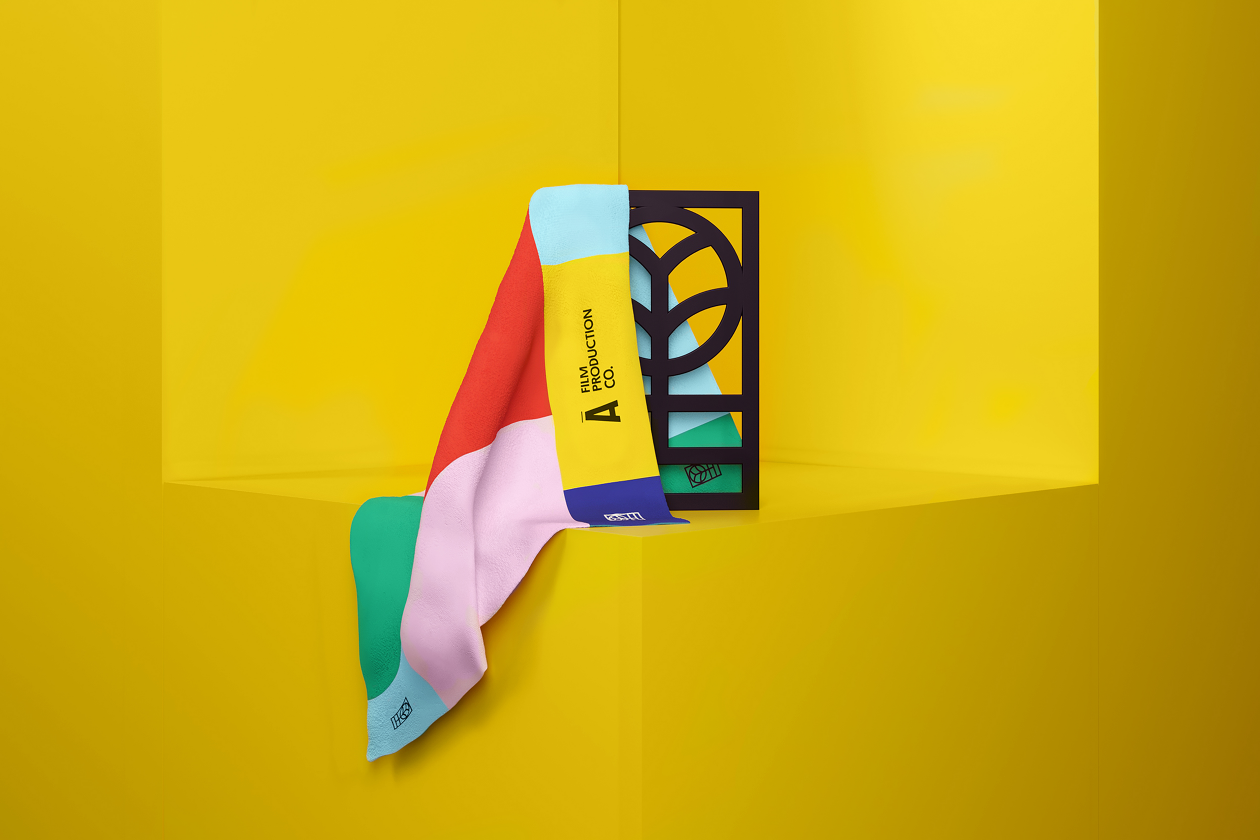 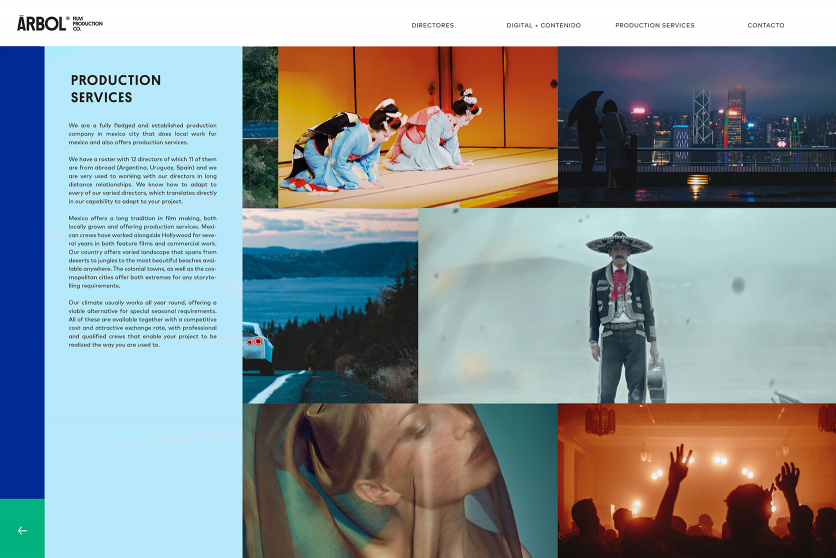 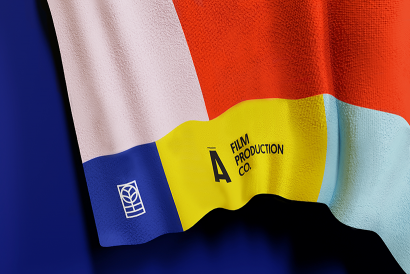 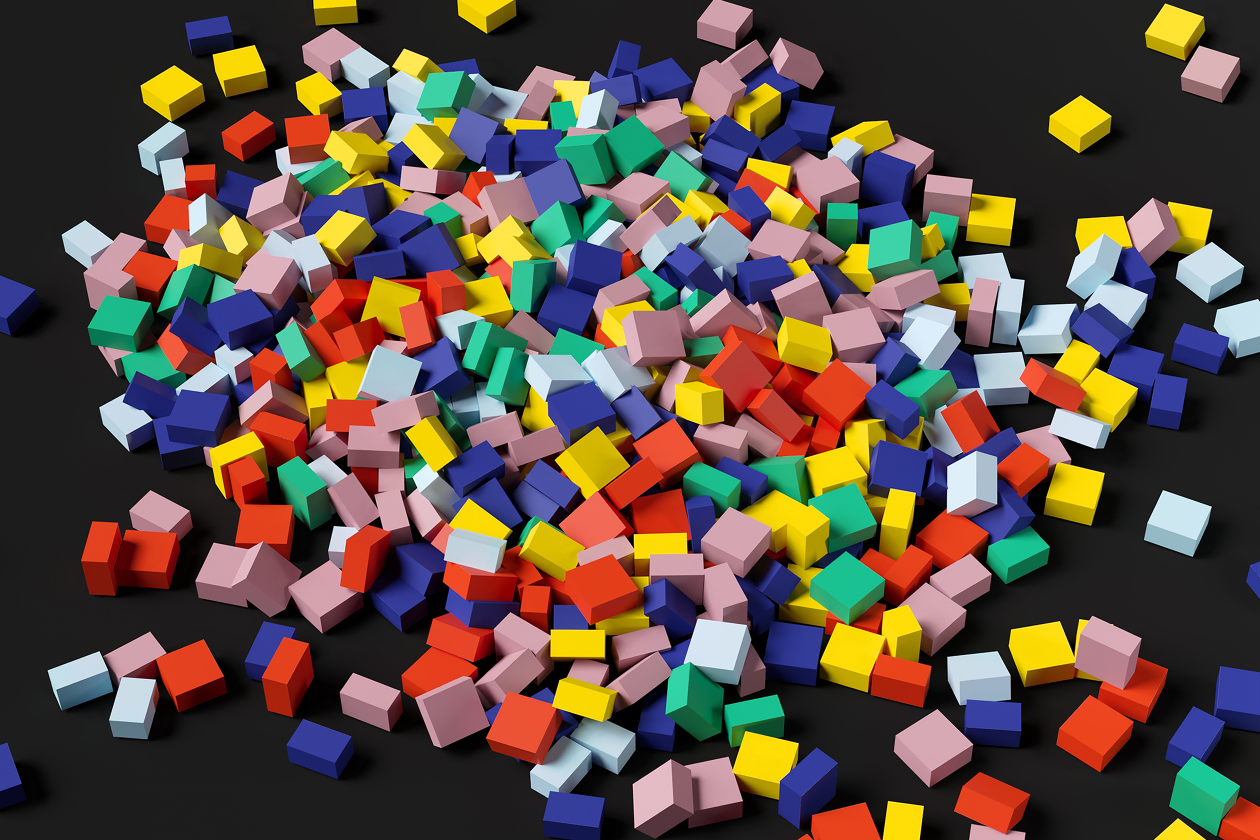