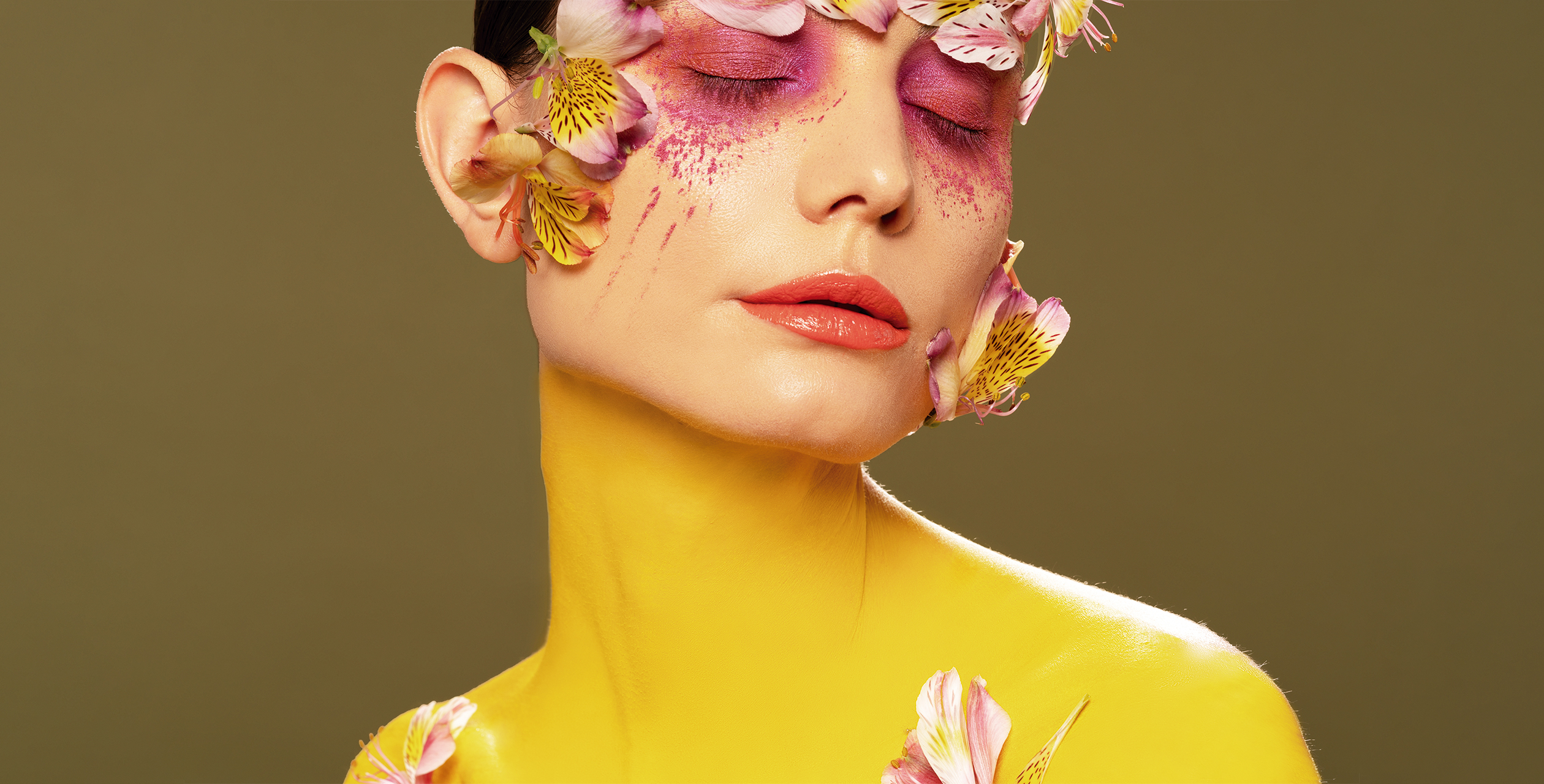 This aesthetic exploration is based on a concept ingrained in the current collective imaginary: the post-organic. Thinking of the moment in which non-biological intelligence merges with living beings, humanity will expand so that its existence crosses the frontiers with the lifeless. One of the consequences will be the transformation of our bodies as an attempt to improve our abilities, from our senses to our social skills, and, at this point, the limits of the “self” and “being” will start to fade.

A world where our conscience and emotions are rooted in non-biological entities that support our functioning.
A world of physical implementations, software updates, and mindset updates.
A world of technological singularity and constant mutation.
A world of layers, but not of living skin.
The world of post-humanism.

We wanted to narrate a metaphorical sequence that begins with human skin, pristine and inhabited by soft, colorful flowers, symbolizing the most complex of technologies. Soon they transform and start withering when plastic prosthetic pieces emerge, adhering to the body. This way, biological and synthetic entities mix while an almost unrecognizable human face sacrifices its humanity for a robotic, fictitious aesthetic.

Transformed plastic works as a second skin, becoming an artificious layer of an encapsulated body.

Eventually, it seeks detachment. In search of a sense of “self”, conscience pretends to separate from its shell. Nevertheless, the shell was always there, we just developed a new one.
__
Art Direction: Futura
Design & Production: Futura
Model: Victoria Bugallo 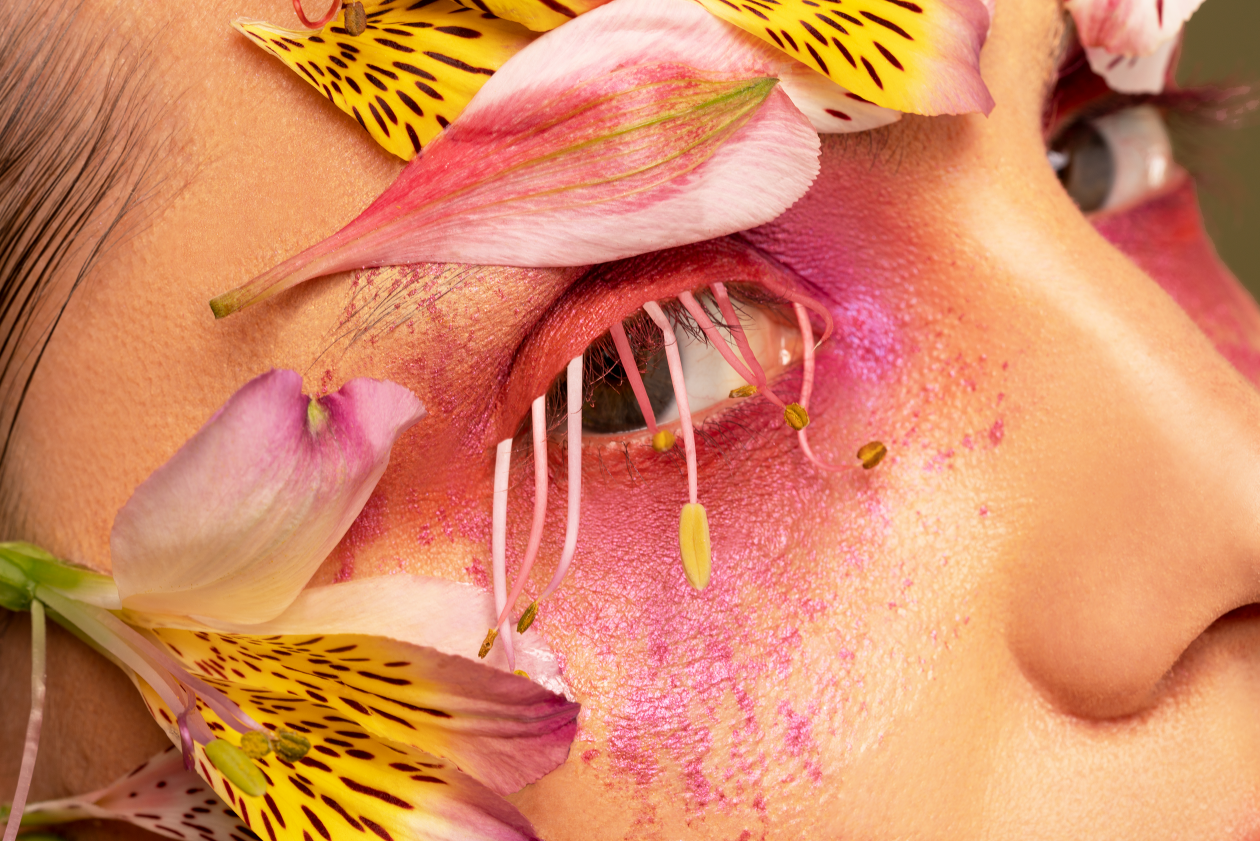 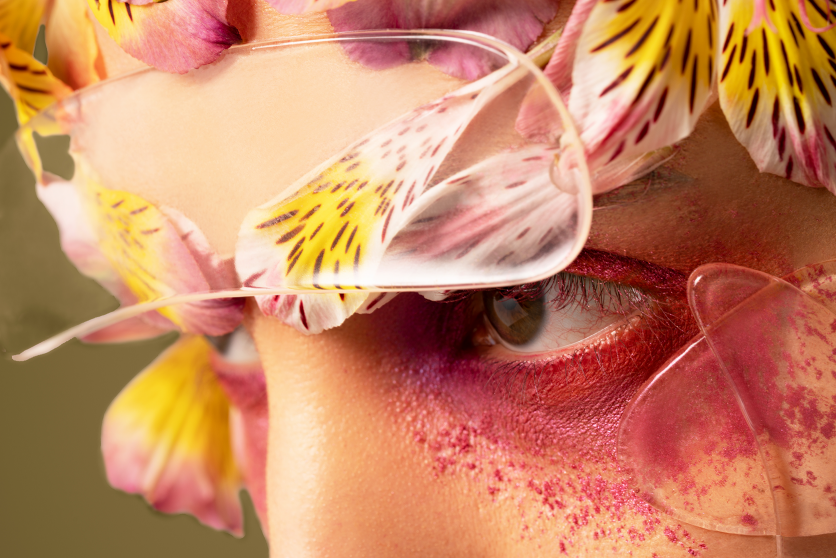 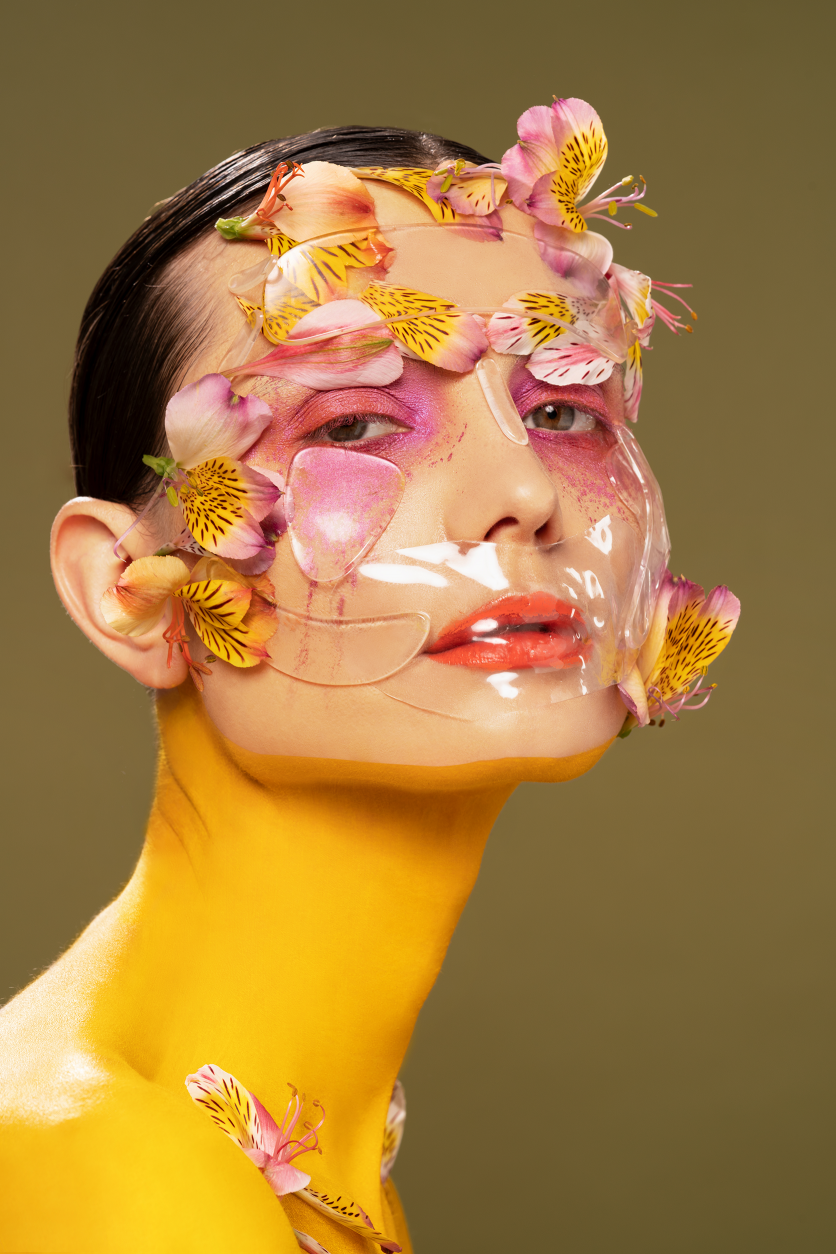 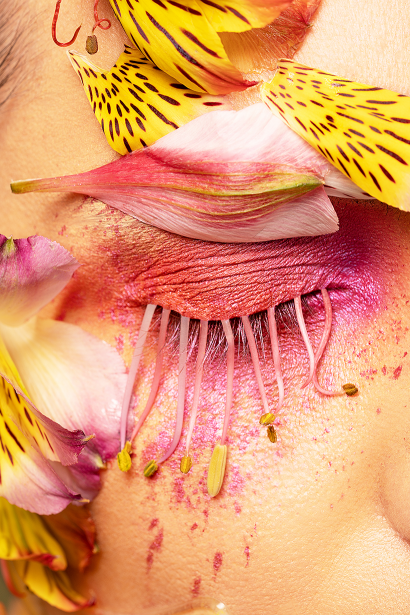 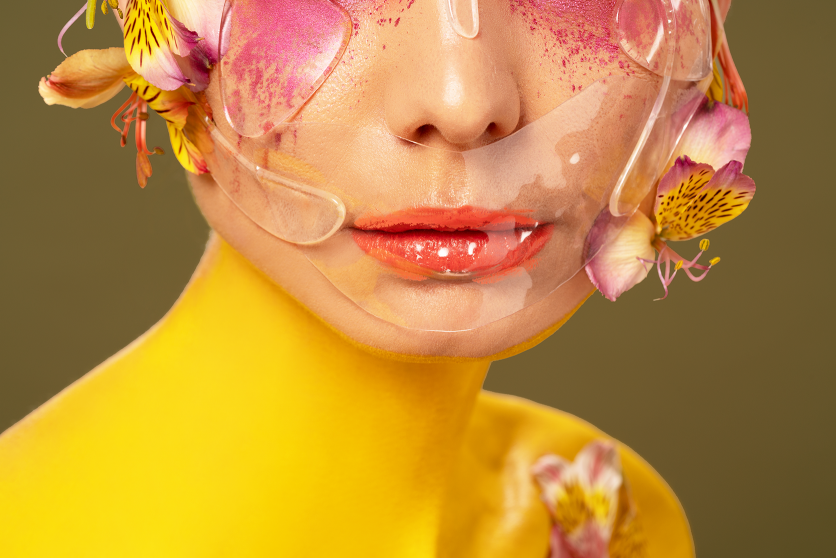 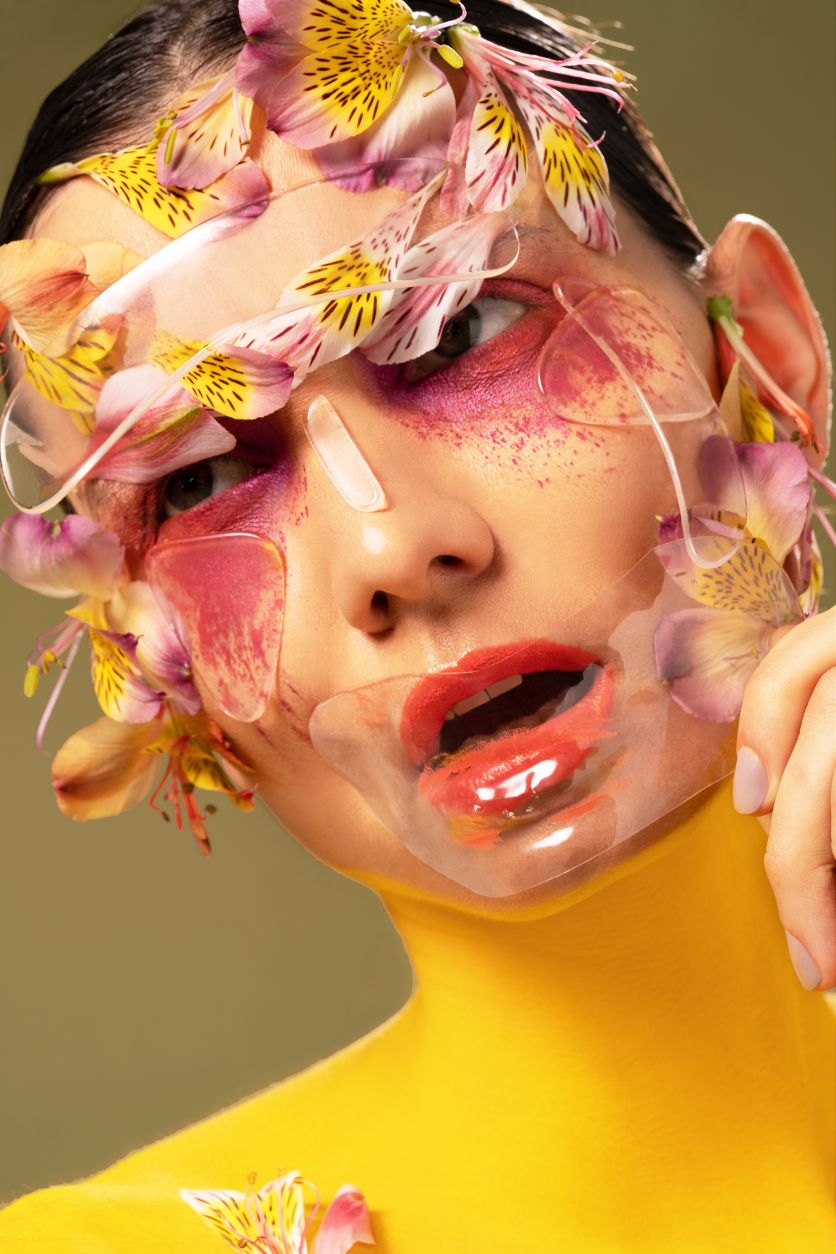 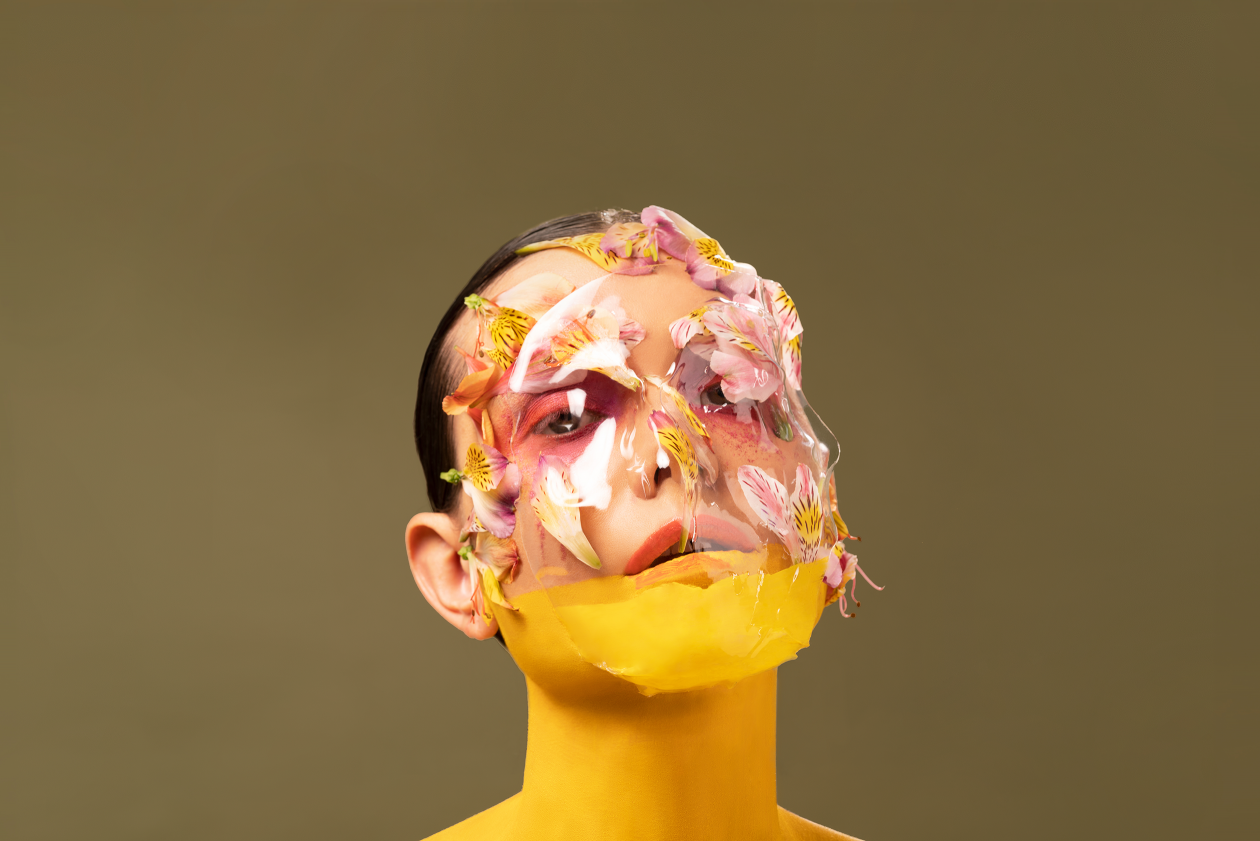 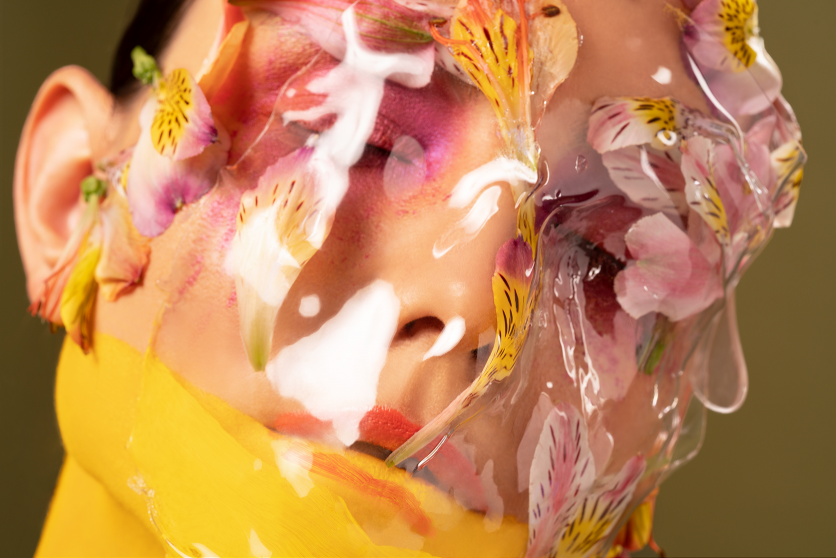 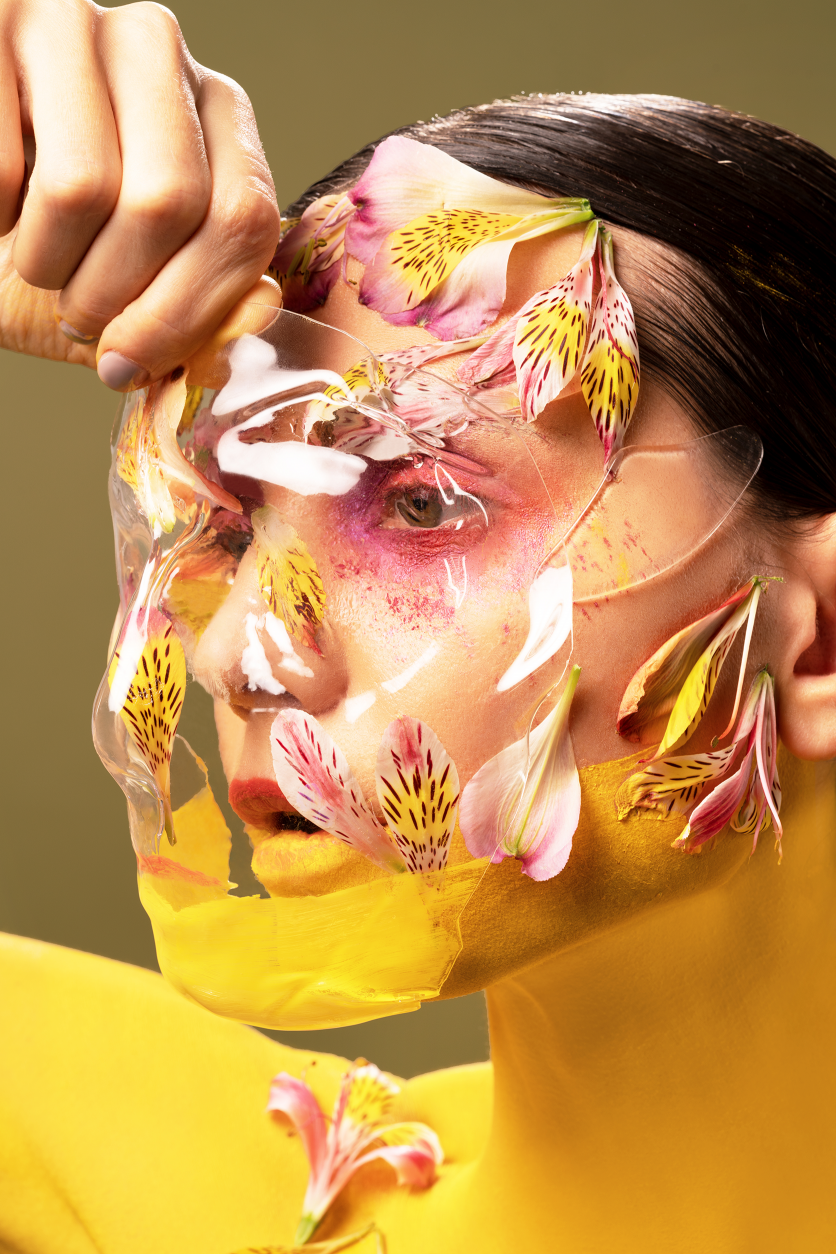 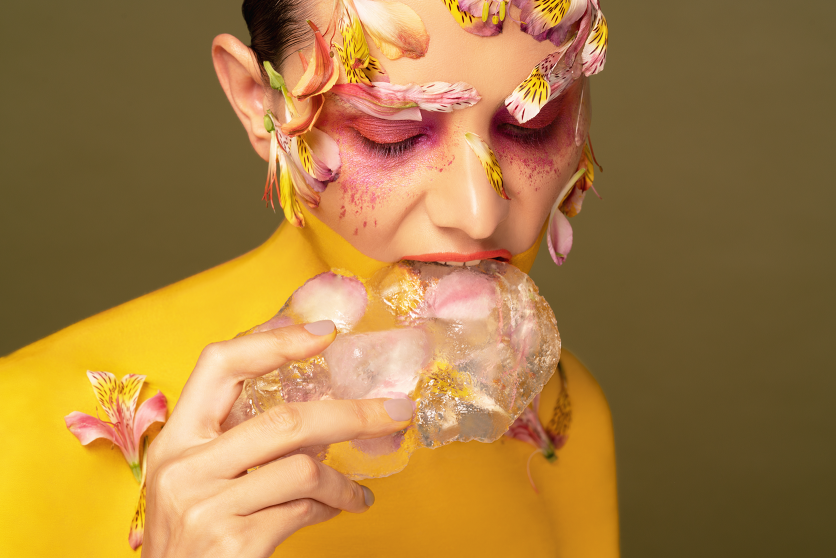 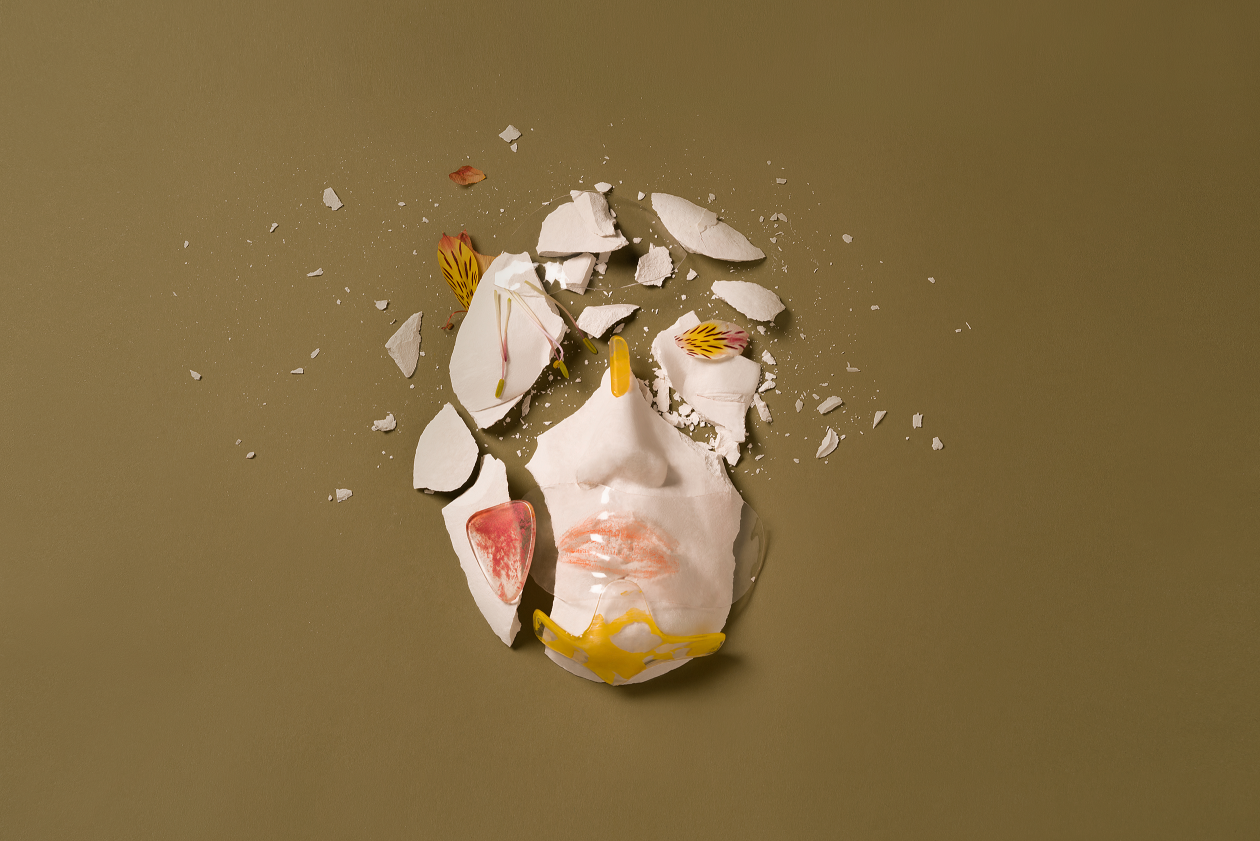